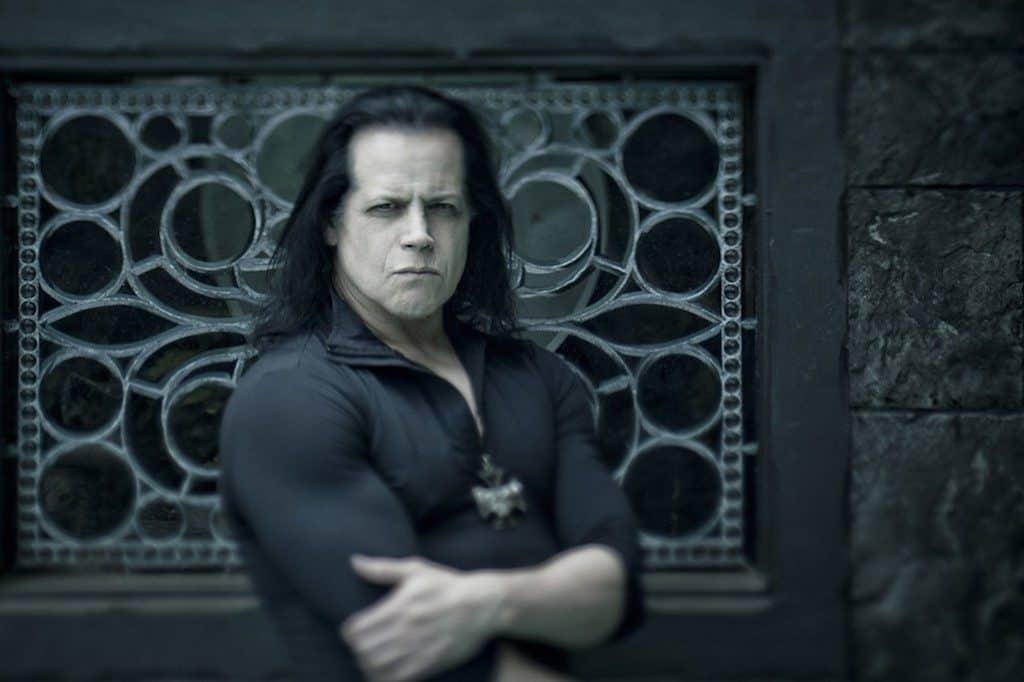 Glenn Danzig is a rock icon. Verotika, the feature filmmaking debut from the frontman of the legendary bands Misfits and Danzig, is a different kind of radical. It’s an uncommon, confoundingly bad cinematic curiosity that places the writer/director in rarefied air alongside Ed Wood and Tommy Wiseau in the realm of passionate, almost noble ungracefulness. The festival crowd at its world premiere ate it up.

The arterial sprays, neck breaking and removing of faces are hilariously staged. (The director confirmed in a post-film Q&A that the comedy was not intended). I’m not sure if the crowd was supposed to laugh when a woman reveals she has eyes for nipples (we’ll get there), but we sure did.

Flabbergasting comedic moments, intended or not, are constant, like when a woman picks up a landline and just begins speaking into the receiver to an unknown person before dialing a number; or when we realize that the forest around a medieval castle seems to be lit with floodlights; or – when after providing wobbly line readings of nonsensical dialogue –  performers stand around silently for an uncomfortably long amount of time, as if waiting for some kind of direction or the merciful “cut” call. There are more than a couple glances into the camera.

The editing of this movie, stringing together mismatched moments that transition with constant fade-outs and no purpose, is unlike anything you’ve ever seen. It’s a spectacle of low-fi non-continuity.

The first story is “The Albino Spider of Dajette,” in which a tear from the eye nipple of Dajette – the aforementioned eye-nippled woman – turns a spider into a humanoid beast that goes around killing women but only while she sleeps. The man-in-suit monster has eight appendages like a spider; only two of them are legs, and six of them are arms (of which four are floppy, deadweight foam latex).

We have no idea why any of this happens or why Dajette has eyes for nipples. It also takes place in France (I guess?) but in a France where everyone is American and speaks English with bad French accents. Film titles on marquees are in French, but other signage is not. It is quite the trip, and then it just ends. 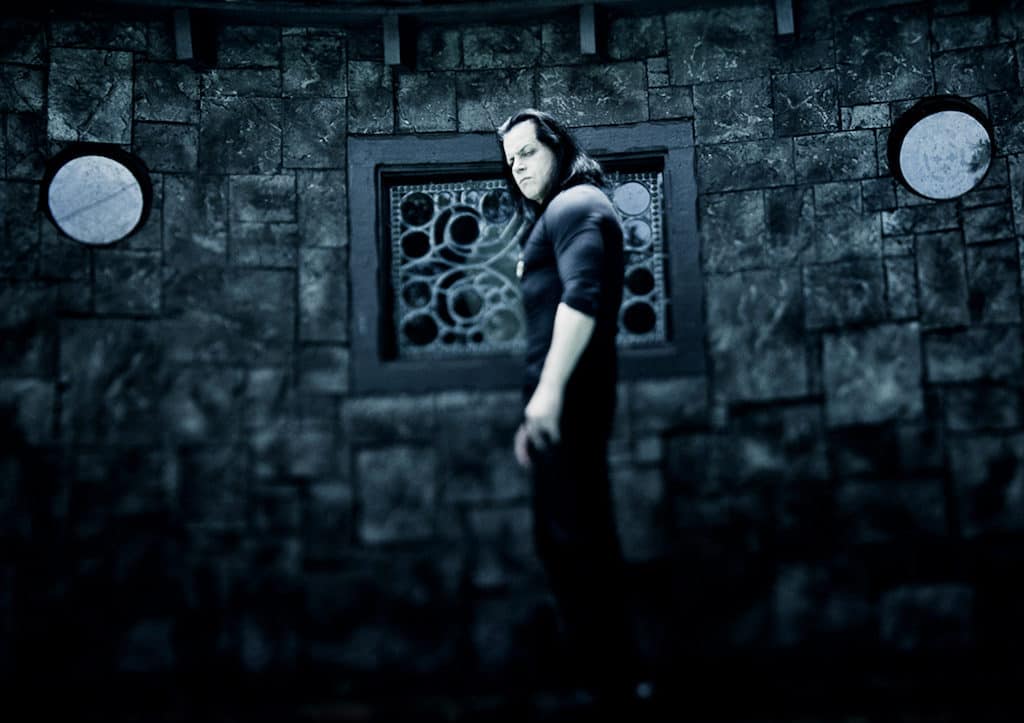 The second is “Change of Face,” with the most compelling performance in the film from Rachel Alig. She plays Mystery Girl, a scarred stripper who removes the faces of beautiful women, who scream things like, “No! Not my face!” before the grisly act. The violence is punctuated with uproarious facial prosthetics. This segment, the “best” of the bunch, also features moments with cops investigating the murders and ingeniously connecting the cases of the missing faces together, where the film momentarily seems to know what it is and has its tongue firmly planted in its cheek, but that’s just a happy accident…kind of like how the big break in the case comes when Mystery Girl leaves her stripper business card at a crime scene. There are also several stripping scenes that go on forever and then just fade to black.

Finally comes “Drujika, Contessa of Blood” (yes, I attempted to dutifully copy these titles down), which finds an evil queen sacrificing virgins in order to bathe in –  and to drink – their blood, presumably to maintain her own youthfulness. She also randomly feeds a steak to a wolf because ::shrug::. The segment is notable for a cameo from the great genre vet Caroline Williams as a peasant woman and a couple of throat slashes that have to be seen to believed. At one point a several-times-too-big heart is ripped from a woman’s chest.

All of this is tied together by a vampiric host directly addressing the audience and intro-ing/outro-ing each segment with consistent disinterest. These clips do give us the best moment of gore in the film, however, when a pair of eyes are removed (not sure if these are the ones that get put into the nipples). The metal score, from Danzig, also deserves a mention, as it occasionally brings energy and momentum to the ungainly proceedings.

After its world premiere, it’s hard to know what will come of Verotika or what its final form will be, though no amount of tinkering could make this rough cut coherent. Danzig bemoaned the Hollywood system, vowing to remain outside of it, which he shouldn’t have to worry about.

Verotika is undeniably bad, a collection of medium-shots and close-ups jumbled together in mysterious ways that are void of context, but if you get excited about, and are entertained by remarkably awkward, unskilled cinema, then this is one to seek out if it ever becomes available or is shown in special screenings. The dialogue and performances are there to mimic with glee, and the construction of the film is something to marvel at.

This movie is terrible, destined to be mentioned in “worst ever” lists, and you might love it, especially with a crowd that’s able to get on a certain wavelength.