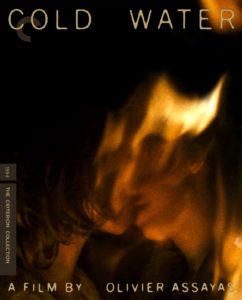 Olivier Assayas grew up in Paris and came of age in the shadow of the student-led strikes of May 1968. His art reflects the profound impact that had on his development. He’s addressed the protests and their aftermath head on in Something in the Air and his less-seen Cold Water, now available in a new Criterion release, which contains just as much era-specific analysis.

Yet Assayas’s filmmaking prowess carries Cold Water far beyond mere period recreation. With strong performances from a cast of mostly non-actors, top-notch cinematography from Denis Lenoir and a dynamic soundtrack – all of which come together in a party scene for the ages – the film is a thoughtful study in depicting adolescence, a time that’s filled with both fiery passion and a distinct lack of direction. 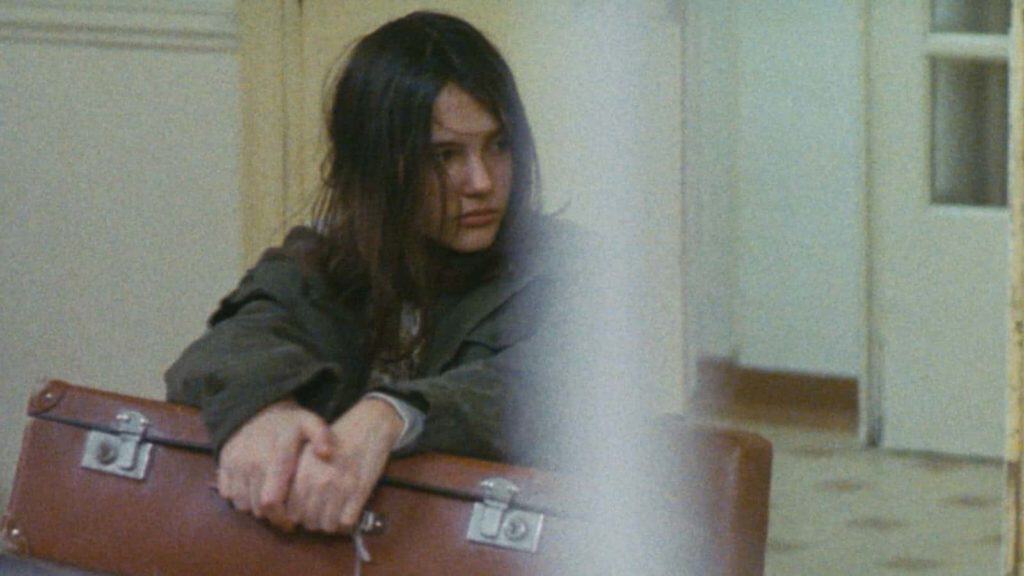 Assayas and Lenoir convey this paradox through a fascination with moving bodies that matches their ingenious capture of inanimate objects. Consider the aforementioned party that takes up the bulk of the third act, consisting of dozens of young people meeting at an abandoned house in the countryside. There’s one sequence where a handful of attendees get high, taking hits off a pipe and passing it around to each other. The camera follows not their faces but instead the pipe itself in a close-up, as hands pass it around the circle and smoke pours out of nostrils and mouths.

And yet there’s also a later moment when everyone goes out to build a bonfire that reaches high into the night sky. Assayas then keeps his focus on the fire, sometimes keeping the camera perfectly still on the flames, even as characters walk around it. In both cases, he finds ways to represent youth, from the drug experimentation that many teen films use simply as comedy to the notion that the partygoers have made a massive fire that, like the messy energy of this point in their lives, feels like it will continue its uncontrolled blazing forever.

Yet the morning comes; the fire burns out; and uptempo rock from the likes of Creedence Clearwater Revival and Alice Cooper gets replaced by Nico’s dirge-like “Janitor of Lunacy.” While the gathering itself feels fairly anonymous, as Assayas moves from room to room, making the event less about a moment and more about a feeling, this is part of a transition from an intensely personal opening. 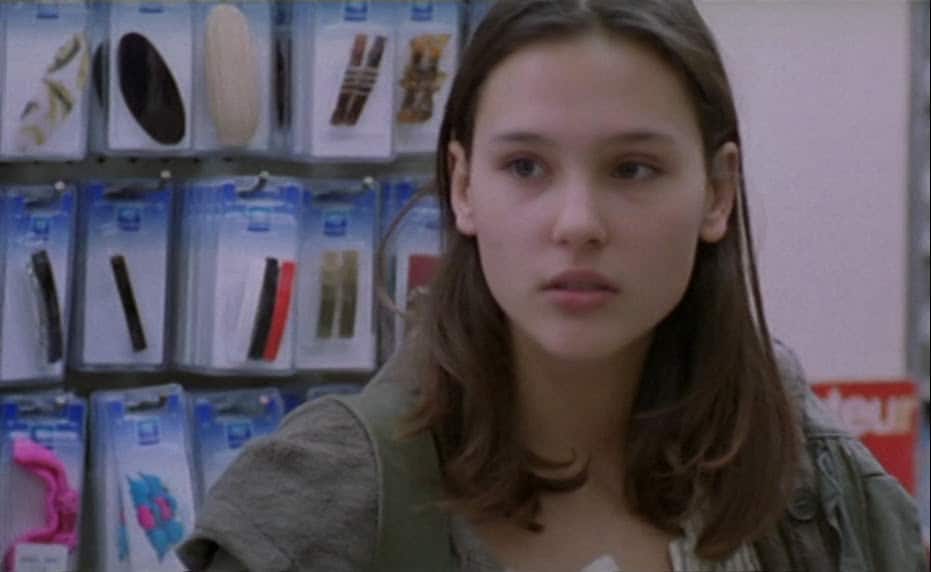 Cold Water starts out by tracking the relationship between Christine (Virginie Ledoyen) and Gilles (Cyprien Fouquet), a young couple who leave unfulfilling homes and search for a new life altogether. Their journey is how the movie winds up at the party.

Just why they are unfulfilled varies greatly: Christine’s background is hardscrabble and her parents are separated while Gilles comes from stuffy affluence. But it’s telling that they find comfort in each other because each is implicitly navigating a rapid shift against the orthodoxy of the worlds they were born into. It’s not enough for them to resolve to distance themselves from their past as a matter of principle. Because, of the time in which they live, Christine and Gilles feel they have the agency to break away immediately.

Cold Water is an absorbing, pensive look at what such desires feel like on the inside, with its handheld close-ups on faces and careful observance at objects and structures, as if to seek answers from everything in equal measure. The film’s images are intimate and feel deceptively improvisational in their movements, and the soundtrack combines crisp music choices and wide juxtapositions from one scene to the next. 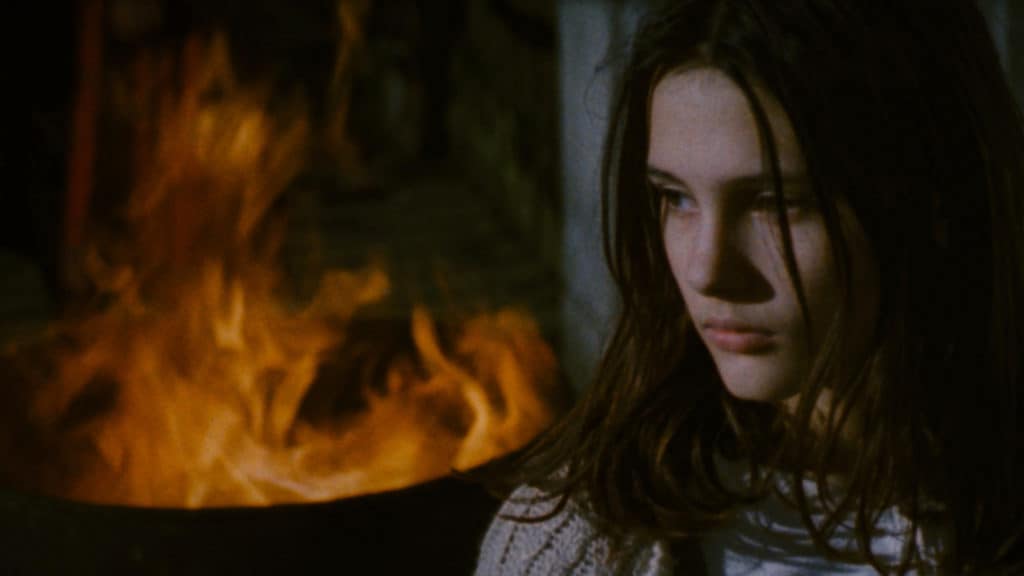 As Girish Shambu points out in the essay included with the Criterion packaging, the choices in this film provide insight into Assayas’s future work, cluing us into the formation of moods and energies that would be refined in the coming decades.

For a work that, when taken into a wider context, is a major moment in its director’s evolution, the rest of the package is disappointingly sparse. Although the picture and audio transfers are stellar, the supplemental features are limited to ten-minute interviews with Assayas and Lenoir and a clip from a TV interview conducted at the 1994 Cannes Film Festival, where the movie premiered.

But it’s still a privilege to finally see Cold Water in any form and evaluate a film that evokes the aimless passion of adolescence without the overbearing, angsty thrashing that less competent directors so often fall into. There’s power in its minimal presentation that gives way to much richer concepts.

The main characters seek a life lived through independent self-expression, a common quest when the formless promises of the late ’60s gave way to jaded self-reliance in the early ’70s. But even when such proclamations for permanent, sweeping change grip an entire society, the bonfire still dies eventually.