Epic Pictures has released a new official trailer for Butt Boy, and it confirms the absurdity promised by the film’s title. (Warning: there are a few quick butt shots in the video). The trailer also hints at some real intensity to go along with the ridiculousness.

Director Tyler Cornack also co-wrote (with Ryan Koch) and stars in the film, which follows a newly sober detective that’s trying to prove his AA sponsor can use his butt to make people disappear. Butt Boy also stars Tyler Rice and Shelby Dash.

Butt Boy will be in select theaters on April 3rd, followed by VOD on April 14th and DVD/Blu-ray on April 28th. Check out the trailer, full synopsis, and new poster below.

Chip Gutchel, a bored IT Engineer, has an awakening after a routine prostate exam. What starts as a harmless rectal kink, soon grows into a dangerous addiction as he becomes responsible for a missing child. Chip eventually buries his desires in Alcoholics Anonymous and tries to move on with his life.

Years later, he becomes the sponsor of Russell Fox, a newly sober detective. After Chip relapses, Russell is brought in to investigate another missing child at Chip’s office. Russell begins to suspect that Chip’s addiction may not be to alcohol, but something much more sinister. It’s up to Russell now to prove that Chip uses his butt to make people disappear. But who’s going to believe his wild theory? 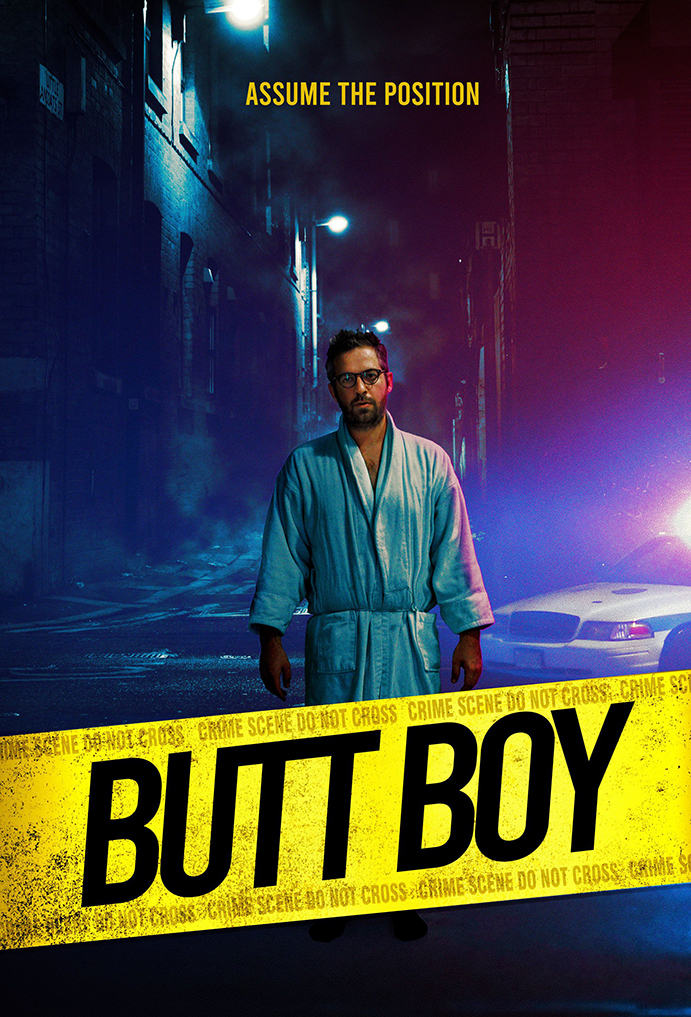