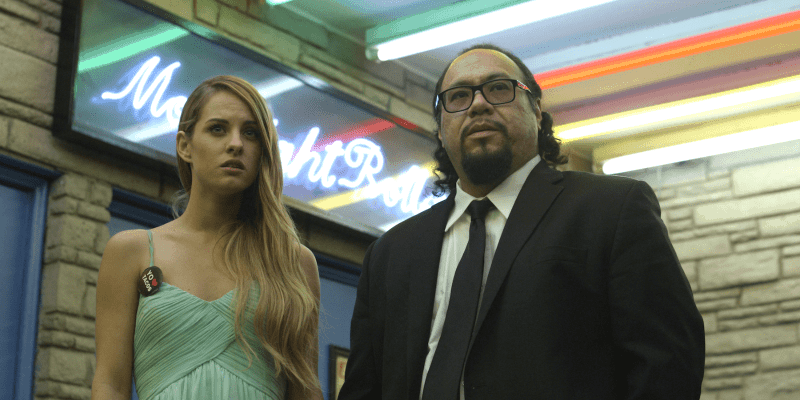 Making its west coast premiere at this year’s Dances with Films Festival, a new trailer has been released for Soledad from directors Eduardo Maytorena and Wayne Mitchell. The film stars Jesse Celedon as a limo driver who protects a young girl (Montanna Gillis) from being sexually assaulted by her prom date, setting off a series of events that causes his sordid past to come back to him.

Soledad will be screening this Sunday, May 31st in Los Angeles, there’s no U.S. release date as of yet.

The film was directed by Eduardo Maytorena & Wayne Mitchell, and stars Jesse Celedon in a breakout role as Victor, a lonely limousine driver living an isolated existence until one evening he is forced to defend a high school student (Montanna Gillis), from being sexually assaulted by her prom date (Chase Austin). A simple act of compassion that sets off a series of events destined to bring back a past for Victor from which he has fought desperately to forget.