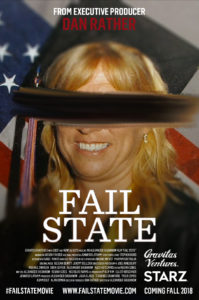 Not quite unified enough to serve as a standalone representation of the issues it calls out but also not floundering enough to collapse under the constant hum of a middlebrow presentation, Fail State is sometimes a tad less than the sum of its parts. It discusses its subject matter with enough well researched argumentation (alongside the mere shock of its revelations) to overcome an often unremarkable approach.

Though it feels as if first-time director Alexander Shebanow is too bogged down by the volume of horror surrounding the for-profit college industry to keep every plate spinning, his keen grasp on structure and timing keep things mostly in order. The central thesis of Fail State is that the businesses running for-profit colleges have long misused the laws that define the educational institutions eligible to accept federal grants, amassing fortunes through defrauding low-income Americans, offering subpar education at grossly inflated prices. 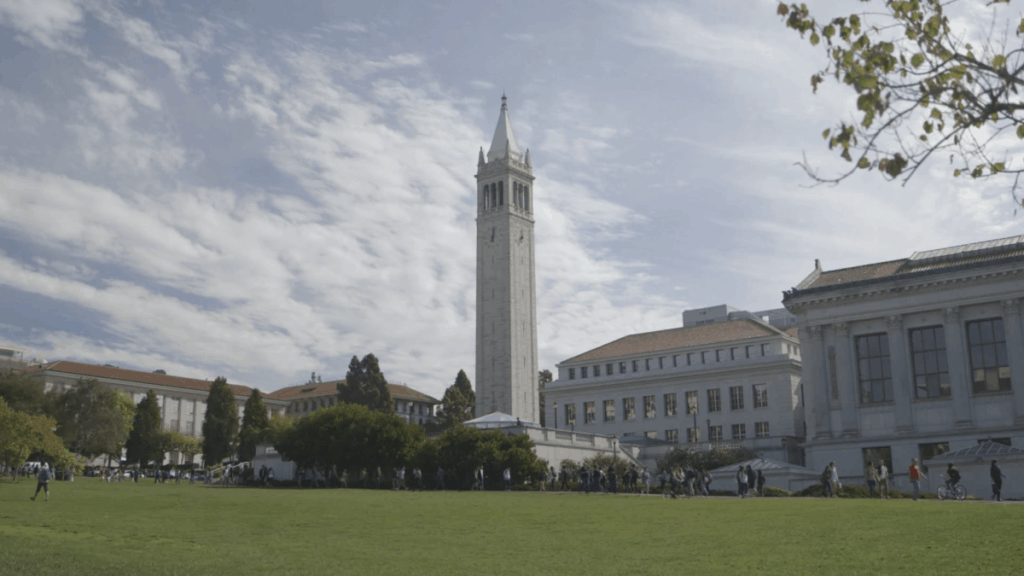 They’ve hidden in plain sight for nearly a century, using elaborate advertising and outreach to emulate real universities and play off the increased desire for post-secondary qualifications in the modern job market. They funnel much-needed resources away from the community colleges and legitimate trade schools that could actually help bridge the education gap between socioeconomic classes. In effect, Fail State argues that the for-profit college industry has snaked throughout society and harmed it at multiple levels, from the people they rip off to the federal resources they stretch thin.

It’s a convincing case, and Shebanow seeks to make it in a multitude of ways, from having people recount their own experiences with for-profit colleges to policy-based interviews with politicians and educators to the predictable burst of doc staples, such as voiceover narration and lengthy title cards. The results are decidedly mixed.

When stuck between archival footage and graphics packages, Fail State has the depth of a middling newsmagazine piece. But when the film hones in on the staggering consequences of a systemically undereducated class that large corporations unrepentantly exploit, it takes on a new and more propulsive momentum that makes it deeply compelling. 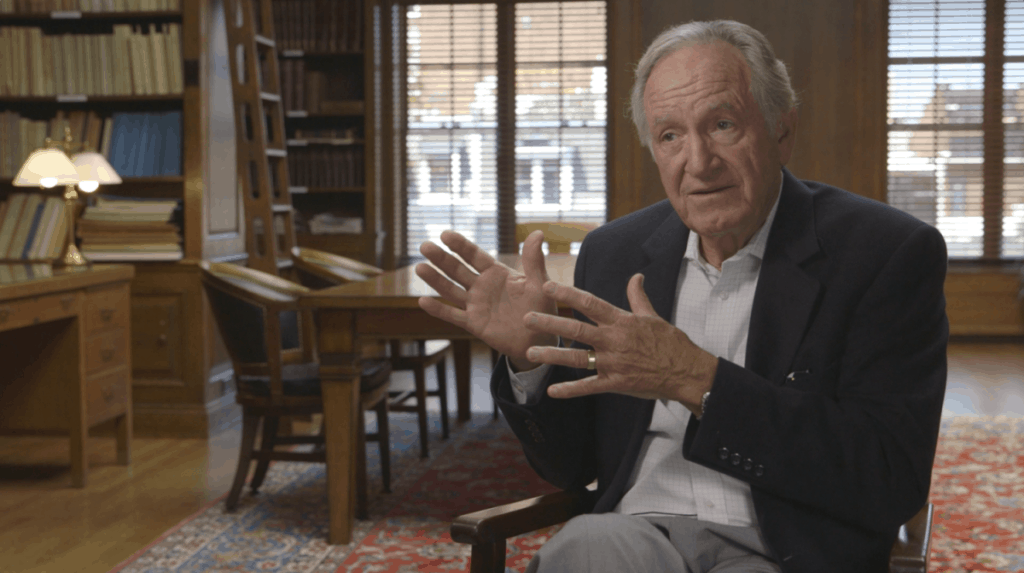 Shebanow succeeds when he carves careful, assertive editorial conclusions from his journalistic endeavors, drawing clear positions and proposing reforms. In those moments, Fail State moves beyond any of the reservations holding it back to an inoffensive middle. It becomes a vibrant call to action that uses the urgent and present-tense passion of a great issue documentary and casts away the crutches of its shortcomings.

The manner in which it synthesizes its interviewees’ personal experiences with investigative minutia is nothing short of remarkable. But while the movie’s heights may be impressively high for its director’s first outing, there’s still too much clutter in the peripheries holding it back from its full potential. 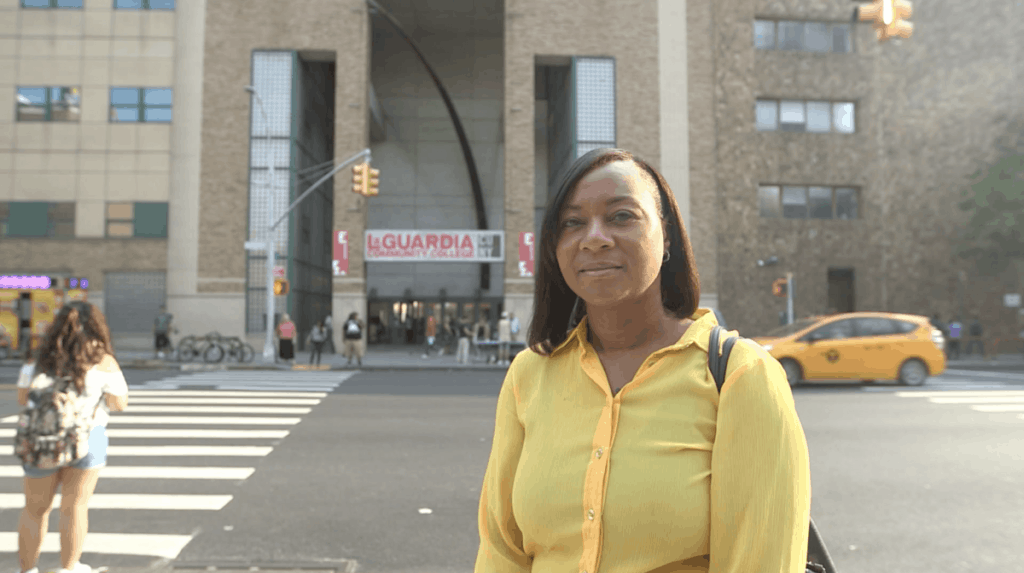 Bound to a plastic genre doctrine of bland information distribution and wrapping too many facts in too neat a package, there’s a feeling that Fail State is caught between its sense of emphatic civic duty and being as accessible an introduction to its own subject matter as possible.

One is exciting and constructive; the other is perfunctory and unfocused. Shebanow’s driving energy is always apparent although sometimes it’s left, frustratingly, just out of reach.