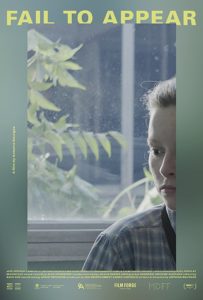 Writer/Director Antoine Bourges’ feature-length debut, Fail to Appear, is a subdued perusal of the initial stages of a woman’s new occupation as a support caseworker operating in Toronto. That woman is Isolde, played by Deragh Campbell, and much of the film is comprised of a series of glimpses into Isolde becoming more and more familiar with her new job responsibilities and protocols, leading up to her first real assignment.

Nearly every aspect of Bourges’ film is economical; economical in scale, in dialogue, and visually. It is devoid of flair and/or panache, almost clinical in its presentation and for good reason as it properly conveys and captures the mundanity of their work as they simply chug along and chip away at a laundry list of minuscule details that need to be combed over, accounted for, and addressed in order to sufficiently represent and support their clients.

The simple staging and framing of their office drudgery is an apt mode of display given their humble pursuits. Isolde and her fellow co-workers work tirelessly in considering every possible obstacle or potential benefit to the overall success of their client’s reentry into society, working towards a smooth transition by being cognizant of every facet of said transition in an attempt to stave off an upward tick in recidivism rates. 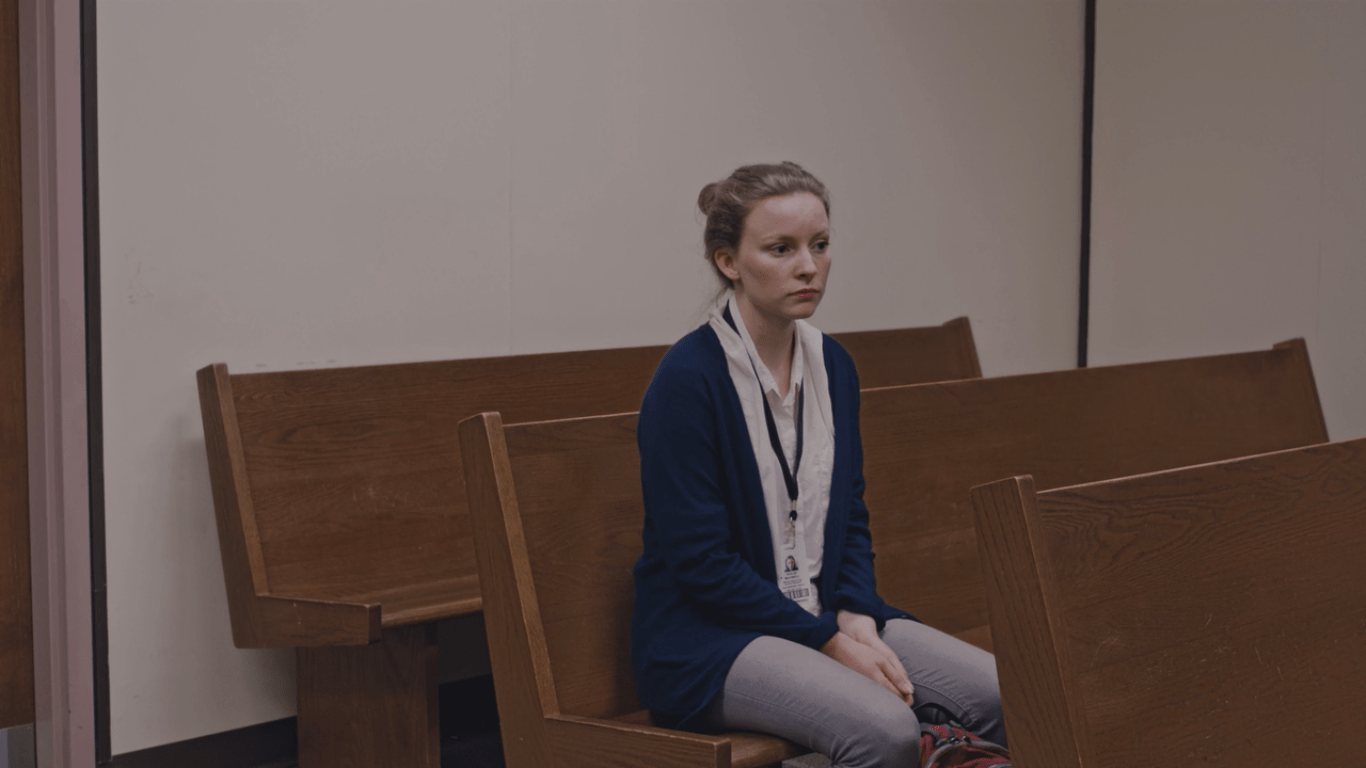 Much like the caseworkers the film focuses on, Bourges and cinematographer Nikolay Michaylov mirror their attention-to-detail in the visual presentation, every scene is stripped down to the essentials – nothing superfluous; just a concerted cataloging of office work and court proceedings in modest dressing with the focus centering on the due diligence undertaking in an attempt to find and display the purity in their altruistic pursuits.

Isolde is behind that undertaking and Deragh Campbell portrays her with the perfect balance of conviction and uncertainty while quiet and unassuming, somehow able to get these two opposing states to coalesce into a compelling depiction that sits in the midst of humdrum slog of paperwork and follow-up phone calls. We are witness to her character’s confidence and proficiency developing in real-time, opening up and connecting with slight hesitation yet the heft of her empathy drives her, the core of her motivation towards selflessness.

Fail to Appear is a showcase of the power of help and support, both big and small, with small sometimes being the most important. These instances of small gestures being equal in size and effect when collected and amassed into one unifying body. There is also an examination of the lack thereof as Isolde’s first assignment, Eric (an equally impressive Nathan Roder), is a man incarcerated for his questionable judgment driven by (by his account) an electronics store’s failure to adequately assist him. 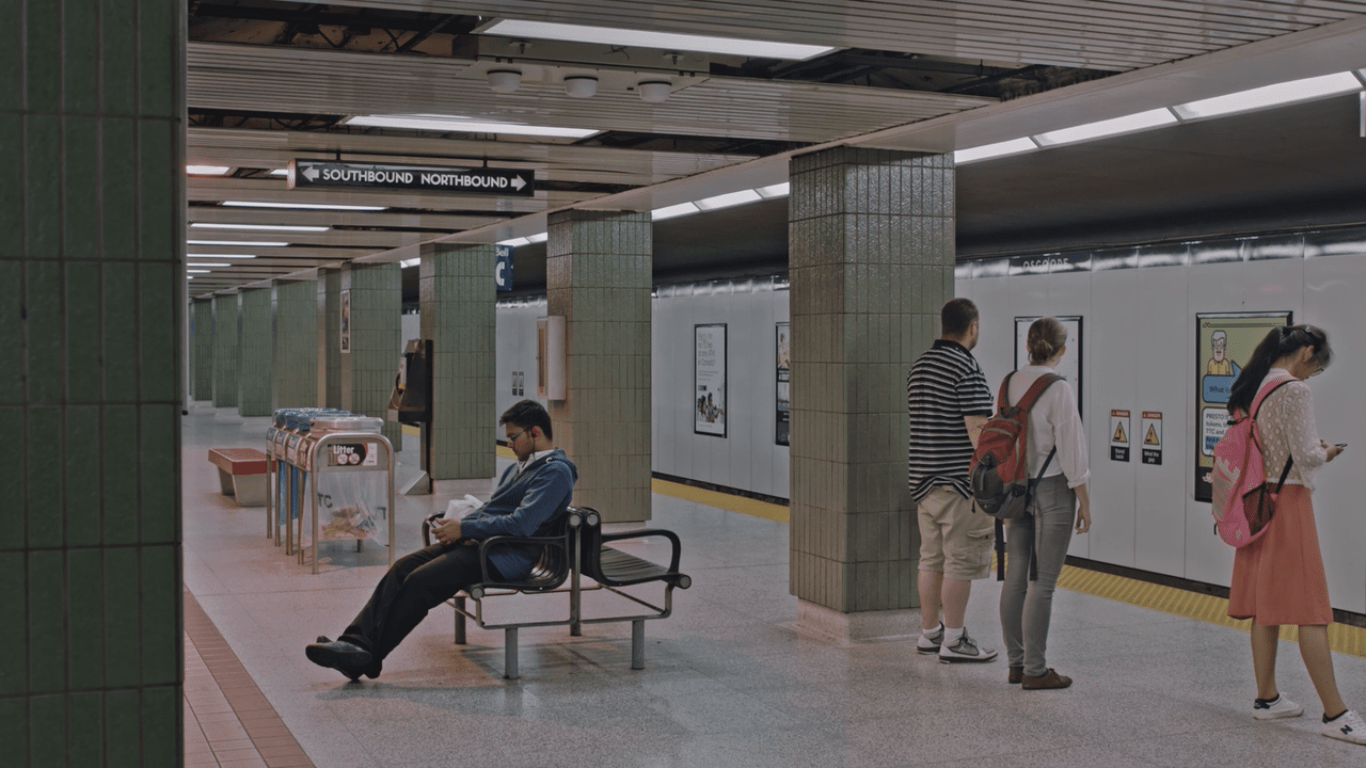 This one instance, in one man’s life, initiated by a single act of neglect sets off a complicated network of social assistance, both administered and negated or deferred. One mistake in one’s handling of a situation leads to a life momentarily upended and reset. And now, one individual with little to no experience is tasked with reconciling that person back into society. The enormity of this task rested on the shoulders of one woman. The absurdity of it all plays out in an almost impassive yet sincere way.

It is up to Isolde to provide a robust and comprehensive support system for Eric; one that will require ample resources to the tune of several times more expensive than the electronic accessories and dongles Eric took in the first place. Not to mention, the money spent on the side of the law that arrested and jailed Eric and the subsequent court proceedings. All of this; all of this pressure, anxiety, and expended labor for nothing more than a couple hundred dollars in lost revenue repeated until to the point inevitable overwhelm. 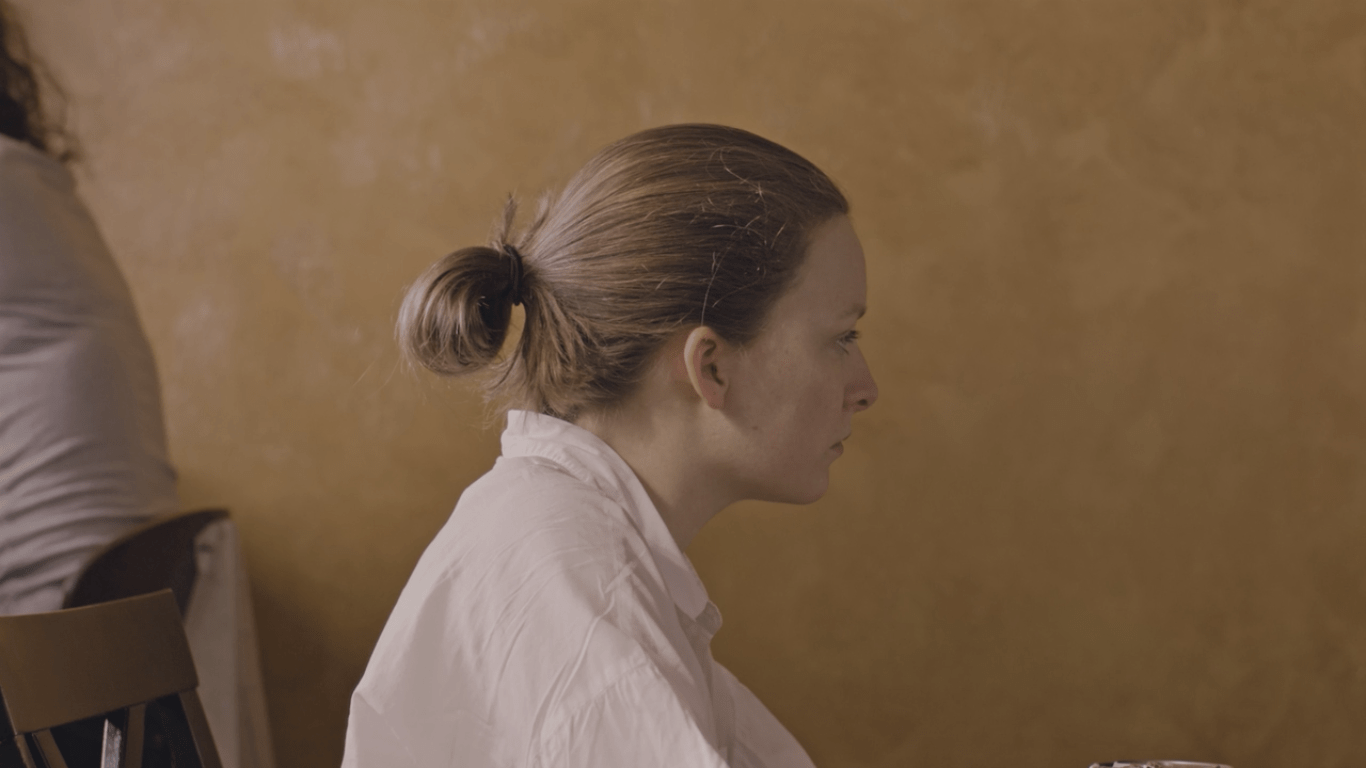 In the back-end of the film, Bourges highlights this absurdity of this reality further by ushering Isolde out of focus, spending the rest of the film with Eric, as a free man, going about his life while awaiting his next court date – which he may, or may not, show up to depending on his mood. Eric’s days and nights consist of impressive violin practice, music producing, and visiting his mother. A number of activities that in no way even remotely suggest him being a criminal, let alone someone dangerous.

In his debut, Bourges is able to showcase the importance of the work that this contingency of laborers provide while simultaneously illuminating the inherent inanity of it all (how it is all so unnecessary, to begin with) with such a subtle touch. Fail to Appear is a (dis)heartening look at the balancing of care and concern with Isolde’s reserves building up as Eric’s are depleting. Although, it shouldn’t have to be this way; at the very least, not this often.

Fail to Appear (2017) – Trailer from Antoine Bourges on Vimeo.