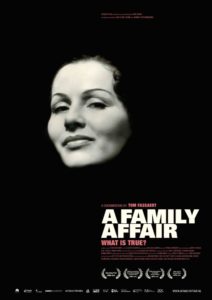 I went into A Family Affair cold, not knowing what to expect other than what was in the trailer. This movie, as it turns out, is essentially a portrait of a 95-year-old woman told by her 30-year-old grandson. But what differentiates this from any old home video is most certainly the filmmaker Tom Fassaert’s cinematography and at least one major secret that his grandmother is hiding.

The primary frustration that I had with this film is that, after its nearly-two-hour runtime, I was left still not knowing the answers to many of the questions that grew out of the snippets of old home videos, photographs and interviews used to piece together this woman’s story. The film’s subject, Marianne, is somewhat mysterious and, according to some, a master manipulator. It was perhaps a stylistic choice to keep the audience in the dark in order to stay with this theme, but I found this to be more frustrating than anything else.

The trailer promises a titillating tale, a story that needs to be told because “so many issues that were kept hidden,” but I was less than fulfilled by the film’s end. Perhaps it was Fassaert’s closeness to his family members that made him protective of his subjects, which would make it understandable that he wouldn’t want to exploit them, but one has to wonder if a documentarian who wasn’t directly related to the family might have taken a different vantage point and provided more developed characters. 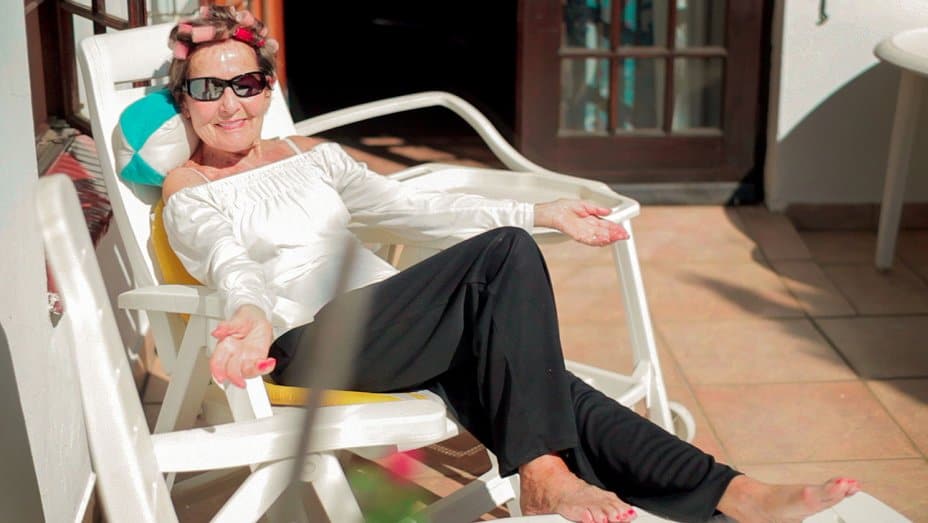 There are actually some very interesting personalities in Fassaert’s family, most especially Fassaert’s uncle, but almost all of the screen time is given to Marianne, and I grew weary of her. Her constant grooming became dull to watch, and I yearned for more of what supposedly made her so interesting. There is one rather jaw-dropping moment that simply comes and goes without any analysis. It is arguably the most pivotal moment of the film – a revelation – but there is no commentary given and no reason for the lack of it. Moreover, the revelation only creates more questions that need their own answers.

The premise of A Family Affair itself is very intriguing. Even Marianne herself, I believe, had much more to tell about her life but wasn’t willing or able to go much beyond innuendo. What we do learn is the details of a life belonging to someone who is so seemingly selfish (or damaged) that it nearly boggles the mind. Without giving too much away, there’s a rather dramatic change in her life toward the end of the film that, again, was only touched on briefly but must have had an enormous effect on the whole family.

There’s no humor there. It’s sadness all around and for all those involved. By the film’s end, I was just tired, confused and left wanting more – perhaps exactly what Fassaert’s family felt.