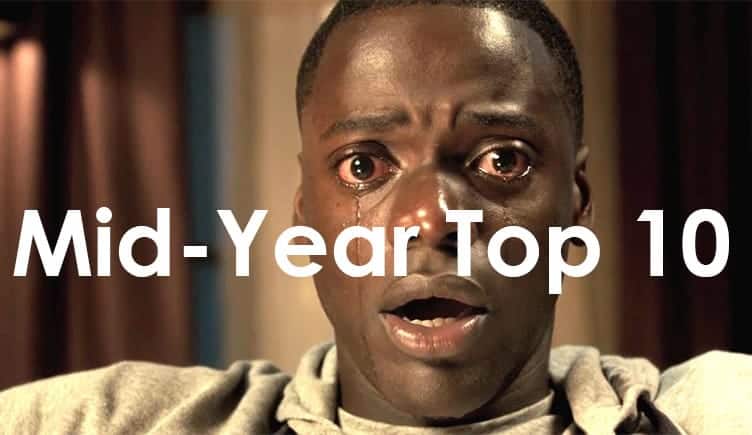 It’s been a pretty fantastic year for movies, and because we’re now past the halfway point through 2017, it’s time to take a look back and highlight the best pieces of cinema we’ve seen so far. Jordan Peele‘s Get Out is clearly our top pick, making number one on three writers’ lists and placing in the Top 10 on the other three. Edgar Wright‘s Baby Driver, Bong Joon-ho‘s Okja, and Patty Jenkins‘ Wonder Woman each secured a spot on four lists, with Logan, Colossal, and I Don’t Feel At Home In This World Anymore landing on three.

If you haven’t yet, be sure to check out the films on these lists and pay special attention to those that may only appear once or twice, and let us know how these compare to your own mid-year Top 10s.

1. Get Out directed by Jordan Peele – Thrilling and thought-provoking, Jordan Peele’s genre film is a taut, stunning feature debut. Humorous without going for cheap laughs, political without being preachy, and downright creepy at times, Get Out is wickedly entertaining.
2. War for the Planet of the Apes directed by Matt Reeves
3. Logan directed by James Mangold
4. The Beguiled directed by Sofia Coppola
5. Personal Shopper directed by Olivier Assayas
6. Baby Driver directed by Edgar Wright
7. Okja directed by Bong Joon-ho
8. Colossal directed by Nacho Vigalondo
9. I Don’t Feel at Home in this World Anymore directed by Macon Blair
10. Raw directed by Julia Ducournau 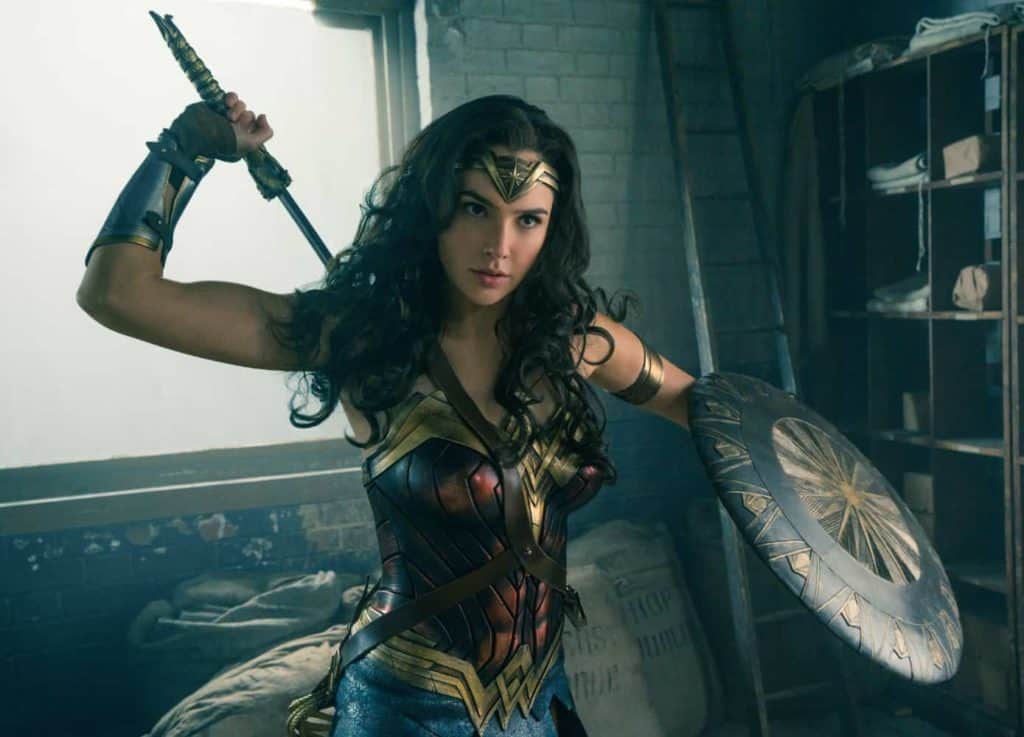 1. Wonder Woman directed by Patty Jenkins – What hasn’t been said about this film yet? It’s a near-perfect superhero film that avoids meaningless MacGuffins, develops a strong supporting cast, carries a compelling primary relationship, and lets Gal Gadot kick a lot of ass. I’m not sure what more I could have asked for.
2. Colossal directed by Nacho Vigalondo
3. Paris: 05:59: Théo & Hugo directed by Olivier Ducastel, Jacques Martineau
4. Personal Shopper directed by Olivier Assayas
5. The Fate of the Furious directed by F. Gary Gray
6. Logan directed by James Mangold
7. Guardians of the Galaxy vol. 2 directed by James Gunn
8. Kiki directed by Sara Jordenö
9. Get Out directed by Jordan Peele
10. The Commune directed by Thomas Vinterberg 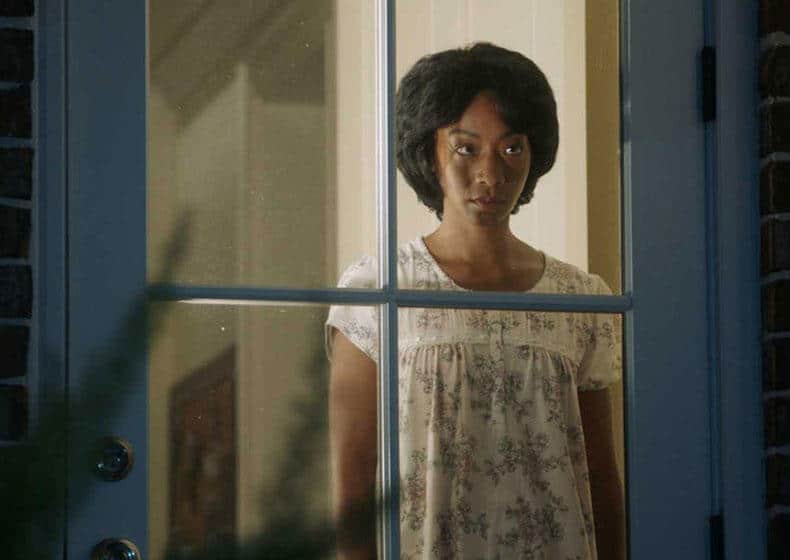 1. Get Out directed by Jordan Peele – As a horror fanatic, I am brought so much joy by a movie such as this that breaks into the mainstream while remaining wildly original. It doesn’t hurt that the film itself is incredible, seamlessly balancing comedy, horror and social commentary.
2. Logan directed by James Mangold
3. Baby Driver directed by Edgar Wright
4. RAW directed by Julia Ducournau
5. Colossal directed by Nacho Vigalondo
6. Okja directed by Bong Joon-ho
7. John Wick: Chapter 2 directed by Chad Stahelski
8. The Big Sick directed by Michael Showalter
9. Wonder Woman directed by Patty Jenkins
10. I Don’t Feel at Home in this World Anymore directed by Macon Blair 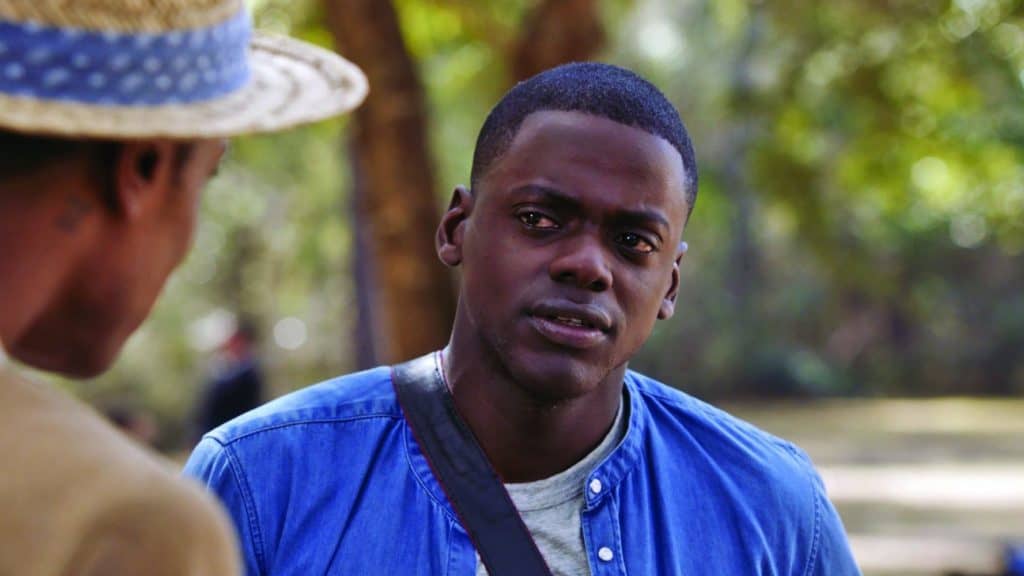 editor’s note: Mary did not follow directions and selected her No. 1 film for each genre. She refuses to rank films from different genres against one another, so, in alphabetical order, here are her Top 10 films of the year.

Baby Driver directed by Edgar Wright – Best Musical
Beauty & The Beast directed by Bill Condon – Best Family Film
Get Out directed by Jordan Peele – Best Horror Film – ‘Get Out’ shines in both its subtlety and restraint, as well as in its jump scares. Audiences will find themselves squirming in their seats, gasping at the absurd and chuckling at the razor-sharp writing. This is the the freshest horror pic I’ve seen since ‘It Follows’ and is a must-see for 2017.
Guardians of the Galaxy: Vol. 2 directed by James Gunn – Best Adventure Film
It Comes at Night directed by Trey Edward Shults – Best Thriller
John Wick Chapter 2 directed by Chad Stahelski – Best Action Film
Kong: Skull Island directed by Jordan Vogt Roberts – Best Creature Feature
The Bad Batch directed by Ana Lily Amirpour – Best Drama
The Big Sick directed by Michael Showalter – Best Comedy
Wonder Woman directed by Patty Jenkins – Best Superhero Film

1. Baby Driver directed by Edgar Wright – In a time when it’s easy to become fatigued by rounds of near-identically envisioned perspectives on how to shoot action scenes, this is nothing short of a dramatic electric shock to the expected and the generic. Its cool but effusive nature would be welcome in any movie environment, but this comes as the complaints of audiences and critics about over-tested franchise features has reached a fever pitch.
2. Closet Monster directed by Stephen Dunn
3. Get Out directed by Jordan Peele
4. Wonder Woman directed by Patty Jenkins
5. I Don’t Feel at Home in This World Anymore directed by Macon Blair
6. Okja directed by Bong Joon-ho
7. Casting JonBenet directed by Kitty Green
8. Bokeh directed by Geoffrey Orthwein and Andrew Sullivan
9. Wakefield directed by Robin Swicord
10. I Am Jane Doe directed by Mary Mazzio 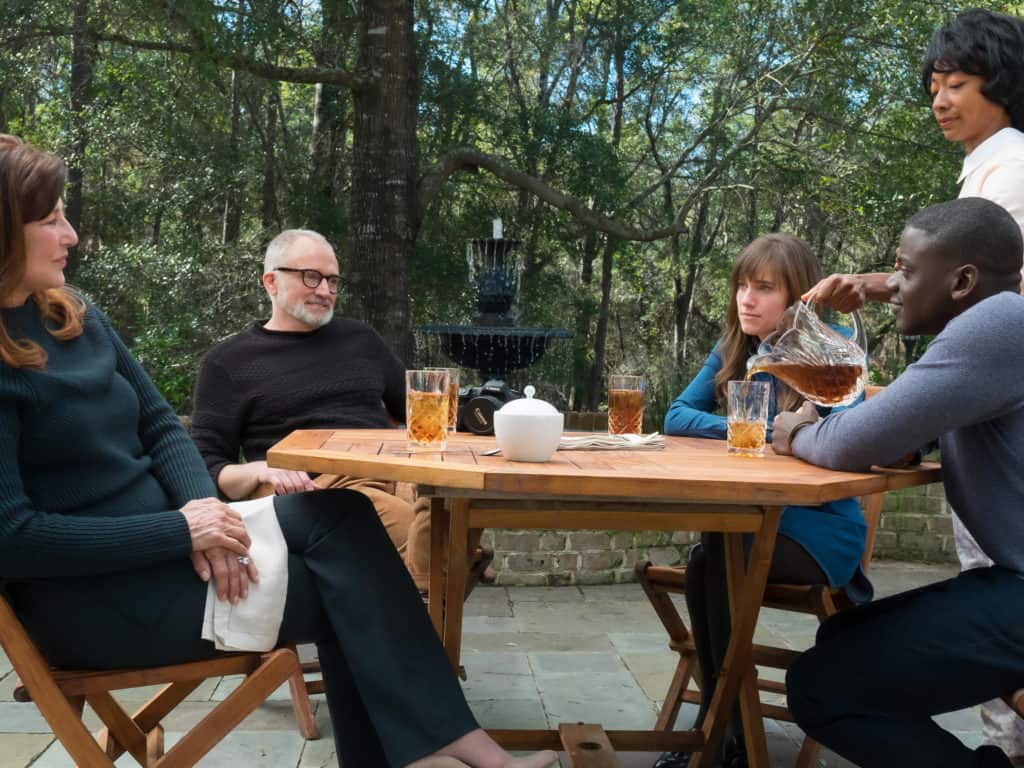 editor’s note: Instead of adding a blurb about just the No. 1 pick as requested, Kevin decided to one-up everyone by going the extra mile and commenting on each of his picks. Thanks, Kevin.

2. Brad Cuts Loose directed by Christopher Good
An inventive comedy with a streak of bizarre executed through a deluge of creative flourishes.

4. A Morning Light directed by Ian Clark
A perversion of natural elements into something sinister and supernatural. An immaculate conception of sci-fi-horror-thriller.

5. I Am Not Your Negro directed by Raoul Peck
A mandatory documentary; the most edifying film of the year (so far).

6. Ma directed by Celia Rowlson-Hall
An enthralling display of movement and image. One of the year’s more creative offerings.

8. Events In A Cloud Chamber directed by Ashim Ahluwalia
A probing, experimental documentary that leads to reclamation and restruction.

9. Le Parc directed by Damien Manivel
The mundane backslides into magical realism. A compact exercise of flipping a film on its head halfway through.

10. Okja directed by Bong Joon-ho
A throwback to blunt critiques with equal measures charm and horror.