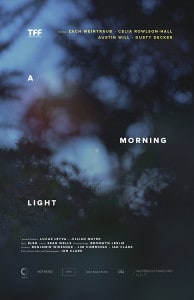 This is a repost of our For Future Reference review of A Morning Light. The film is now available for free on NoBudge.com.

There is a certain aspect to Ian Clark’s work that, upon initial (and subsequent) viewings, tends to shine a little bit brighter than the rest of the contributing factors of his films, radiating outward gracing all the individual supplementary features, benefiting each and every distinction in one way or another. And, that certain aspect happens to be patience, a serene steadfastness that seems to run underneath the other cinematic tributaries, guiding and influencing not only the narrative components of the film but also the presentation of the imagery and its audio accompaniment.

Evidence of Clark’s patience can be found within the first shot – an umoving frame peering towards the night sky, focused on a solitary light source – unwavering in its position with a reciprocating stare – as grey clouds drift through the space between while tone drones reverberate in concert; the audio/visual in a silent, meandering march across the ether, through shifting pockets of atmosphere with indecipherable borders, undulating from calming tranquility to a pervading sense of foreboding, paranoia invading the calm distorting serenity into the ominous. 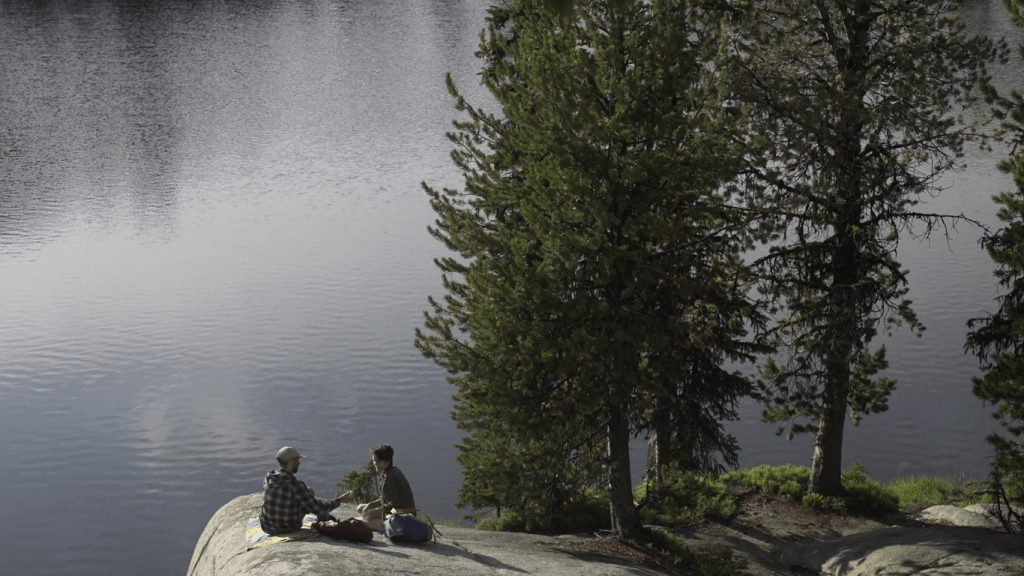 The march endures throughout as Zach (Zach Weintraub) navigates the surrounding woodlands and a budding relationship with Ellyn (Celia Rowlson-Hall), along with the two men (Austin Will and Dusty Decker) and their unknown intentions that occupy the same swath of forest. Interruptions to his relaxation come in the form of intermittent breaks in the quiet stillness and ambiance of nature with rustling foliage via forest floor footfalls, unidentifiable light sources and the inescapable feeling that something foreign and unknown is lurking in the shadows unseen, ushering in a growing sense of suspicion building towards fear. 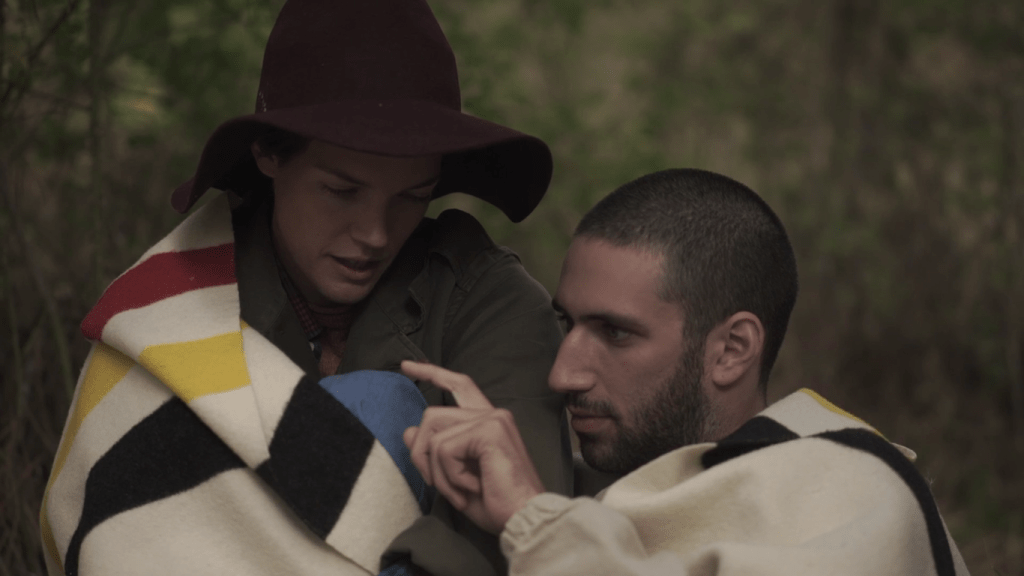 And, Clark’s A Morning Light has plenty of build-up with scene after scene taking its time, deliberately building upon the preceding sequence’s calculated construction of the film’s atmosphere while only marginally alluding to the unknown presence that may or may not be stalking nearby. Subtle shifts in the film’s minimal score (provided by Eleh) complements the slow, meticulous pace of the escalation, resonance and reverberations ebbing and flowing along with actions as perfectly-placed dampened beats bellow almost mutely.

All things familiar, yet all things becoming increasingly sinister, Clark seems to have crafted a sci-fi horror/mystery film with no real, concrete horror elements. Instead, inundating the storyline with plenty of mystery, mystery piled atop mystery. A straightforward narrative film stalked and accosted by the experimental with Clark’s experimental imagery insinuating a cinematic approximation of the metaphysical as flashes of light cycle chaotic, reasoning and context seemingly lost in its rapid shuffle, abstraction deployed as the narrative catalyst. 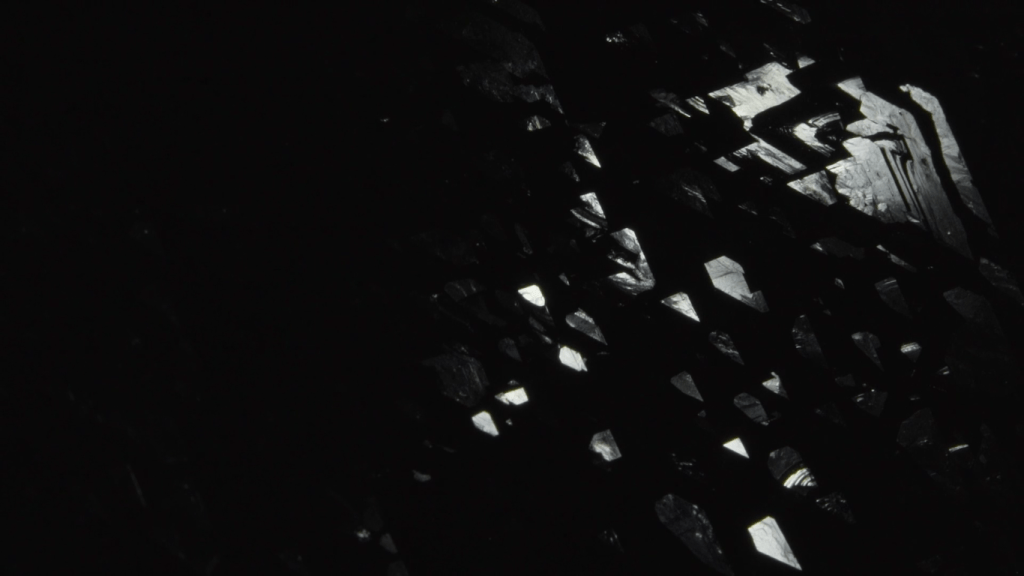 Through the exhibition of the Clark’s rotund talents, the natural is rendered unnatural and alien as images appear to be cast through prisms, refracted light and lacking focus modulating and reconfiguring nature and life, either presenting a distortion of reality or a manifestation of the unknown: individual strands of the forest occasionally displayed as cloudy apparitions, specters of limbs and greenery haunting the film and those involved (characters/viewers); obscured glimpses of black fibers, faintly recognizable, framed in octagon like image-sequins suspended in milky white. 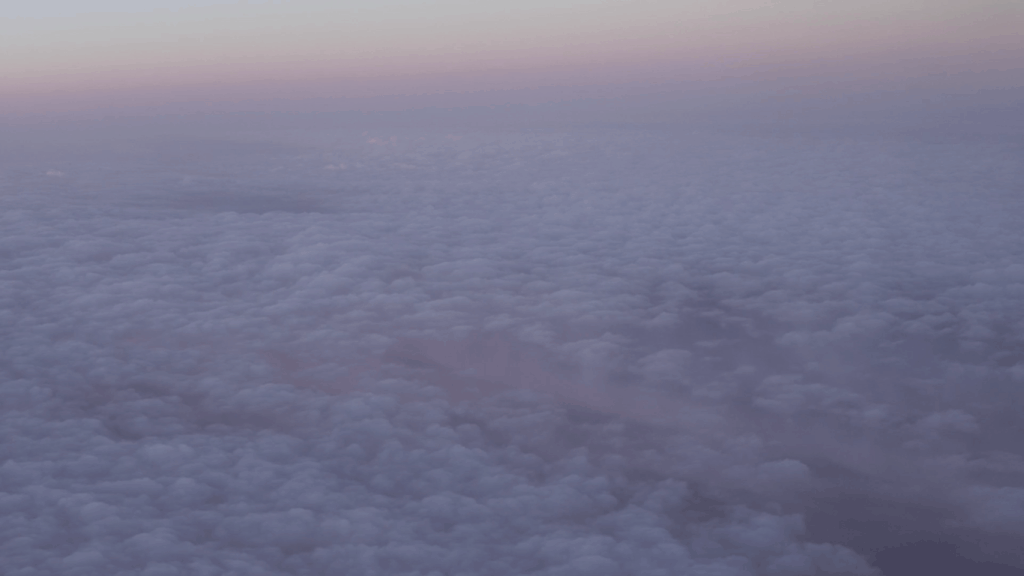 Whatever happens to be the harbinger of these audio/visual onslaughts remains unknown (as is the actuality of these events) as the camera stays locked on the reactionary responses of each character’s interaction with these experiences, further mystifying the film’s meaning; an overwhelming opacity reducing some to a shivering shell terror-screaming into the chasm of reality.