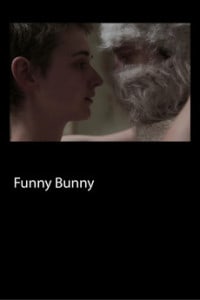 Quirk has long been a mainstay within the frameworks of many an indie comedies, deployed in copious amounts in order to maintain a certain level of idiosyncratic humor with the goal of creating a singular cinematic experience; ones inhabited by a bevy of unique individuals, in collaboration, creating a sense of randomness and peculiarity. So much so, that quirkiness exists in overabundance with a saturation point being reached as peculiarity becomes commonplace.

The occupying quirk found in Alison Bagnall’s Funny Bunny is easily recognizable on the surface as more of the same. At first glance, Bagnall’s feature has the familiar appearance of all the other indie comedies strewn about the distribution landscape over the past several years except that Bagnall’s implementation emerges as a more thoughtful interpretation. 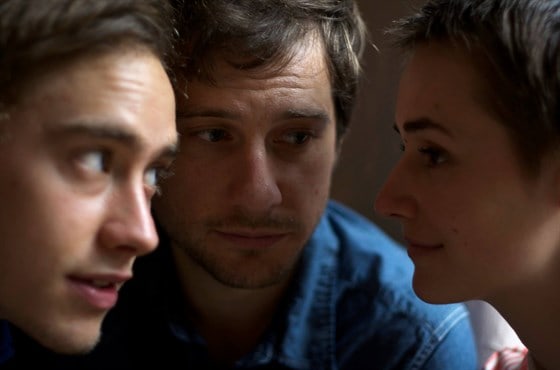 Instead of piling eccentricities upon eccentricities for the sake of eccentricity, Funny Bunny situates its character’s quirkiness as a defense mechanism, concealing the melancholy and loneliness harbored deep inside the film’s characters. A deferment strategy deflecting recognition away from their emotional states unto their carefully-curated outward personas, projecting unusual behaviors as focal points to avoid the potential of addressing past traumas and present pains.

Funny Bunny’s characters are a trifecta of sadness and loneliness. The throughline being Gene, played by Kentucker Audley, a childhood obesity activist canvassing the neighborhood door-to-door to drum up support and educate the community. Audley portrays Gene as a meek, anxiety-ridden man desperately trying his best to do good, which can be construed as clingy and oblivious at times.  His performance feels like a natural extension of his role in Dustin Guy Defa’s Bad Fever. 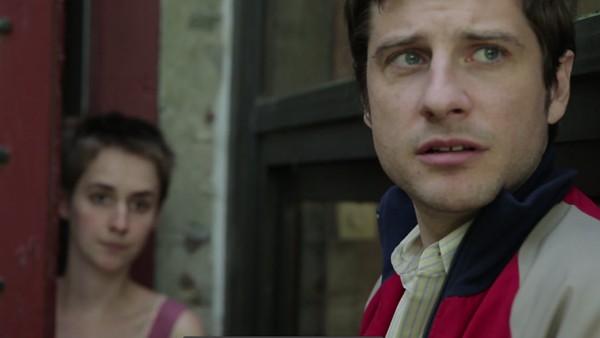 Olly Alexander as Titty, a love-deprived trust funder with a propensity for owl impersonations, and Joslyn Jensen as Ginger, an eco-activist with a webcam site dealing in bunny cuddles and conversation, round-out the despondent triad. All three converge in a plotline of undirected tangents that may or may not prove to be insightful as to the existential status of all three. One thing is for certain, though, all three are in need of love and affection. More specifically, and simplistically, they all seem to be on a quest for nothing more than a hug, a simple heartfelt embrace providing comfort and understanding. 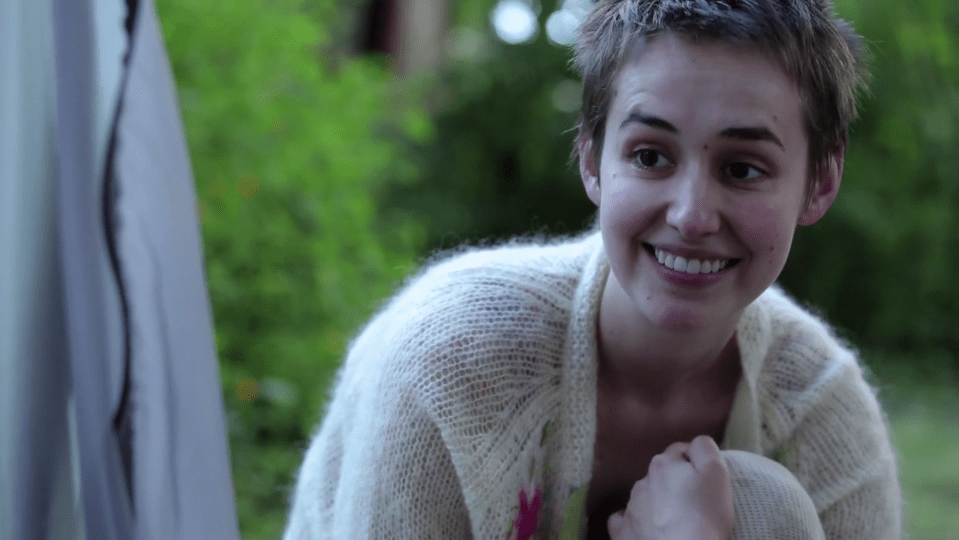 Unbeknownst to them, cinematographer Ashley Connor has been gently embracing all three from the start with her graceful hand-held lensing, genteel observations of the spaces between them while caressing the characters with the tenderness and compassion all three have been searching for well before our introductions.

Unusual humor through quirkiness thinly-veiling the deep-seeded poignancy of fragile souls longing for connection and comfort.