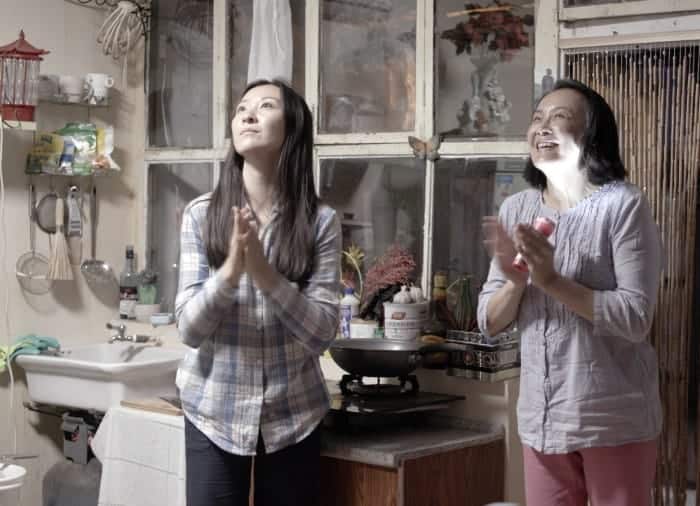 For her feature-length debut Yang Mingming calls upon her own experiences growing up in the hutongs of Beijing with her mother and converts them into a robust, sincere portrait of the complexities of a mother/daughter relationship; the highs as well as the lows, both presented with affection and honesty as Yang impresses thoroughly across a number of roles – writer, director, actor, and editor. Perhaps, the most impressive aspect of this film is the fact that it is her debut.

It does not feel like one. Granted, that could be due to the fact that Yang is relying upon a history of lived experiences but still, the film is so committedly developed in nearly every aspect that it feels like the culminating work of a seasoned veteran and not a first-time work of an individual in their early thirties. So much so that, in one film, it seems as though Yang doesn’t have much left to prove moving forward.

Girls Always Happy is at once light and breezy, much in the way that Wu (Yang) maneuvers through the alleyways on her scooter, while also being acerbic and gloomy as its lightness is intermittently pulled towards the latter, attaining a certain poignancy therein. Yang effortlessly shuffles these states to the point that neither one is able to take hold and dominate, maintaining an ever-shifting atmosphere. 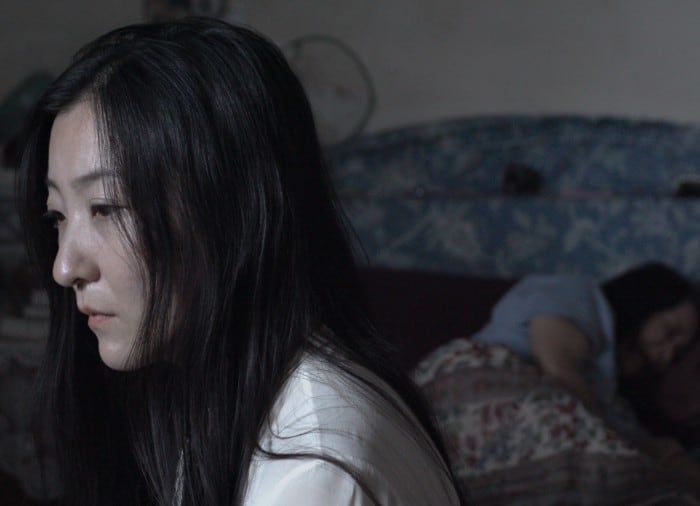 The film follows Wu and her mother, played by Nai An, as they attempt to put up with one another while living together in tight, semi-precarious, quarters. They also tolerate each other while caring for Wu’s grandfather (Huang Wei) in order to stay in his good graces and hopefully get written into his will which would help dearly with their financial situation. Not to mention, their respective romantic ordeals with divorced men.

Their relationship with one another, though, is central. It is a loving relationship full of care and concern that occasionally spills over in the realms of smothering as Wu’s mother critiques and lends her thoughts to any and all of Wu’s actions, as mothers are wont to do. As Wu’s mother keeps a balance sheet of love, which always shows Wu in a deficit, their interactions inevitably reach a boiling point of perceived under-appreciation.

They always reconcile, yet every reconciliation is short-lived, once again flushed with resentment and animus like routine servicing, with neither having the restraint to leave well enough alone. Truces and treaties come over a shared meal – lamb marrow or melons – while each one waits for an opening in the other’s armor in order to launch yet another verbal attack of judgments and criticisms intent on wearing the other down through sheer condemnation, pointed and personal.

Yet, their love endures, even in the aftermath of their respective verbal assaults. It is quite clear that not only are the two of them unable to live without the other, but they would never wish that to be true. Even when they are attempting to destroy the other’s self-esteem and overall mental well-being through yelling, you can tell they care deeply about each other; perhaps, just a bit too much and, sure, they could use some help with communication but the two of them just appear to be desperately attempting to prove their worth and the depth of their love to the other. 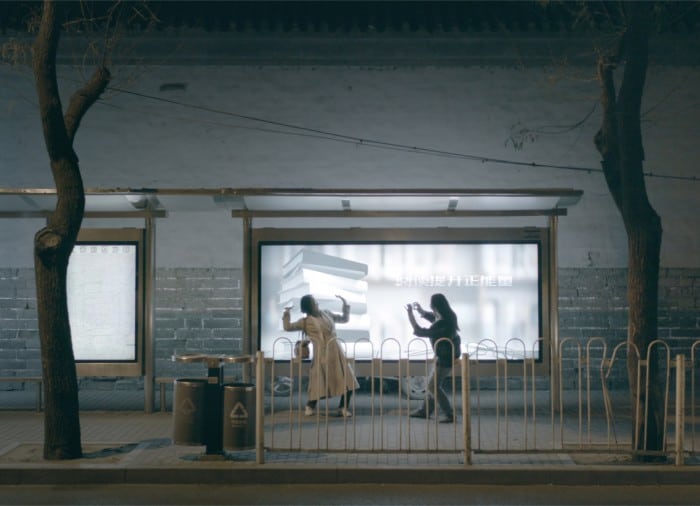 It also highlights the co-dependency that the two rely on; although neither one will probably admit to it the mother-daughter duo seems to be at their happiest when together except, of course, when the bottled-up emotions breach and flow forth. However, those moments are sporadic and relatively justified considering the amount of stress the two are currently under as both try to find time to work on their writing projects, time stolen from the men in their lives.

Yang and Nai An’s performances are integral to the overall success of Girls Always Happy. Their chemistry is undeniable which makes watching their exchanges so enjoyable. Yang’s Wu is equally silly and immature yet can be absolutely scathing in her critical reprimands; vulnerable but ultimately resolute even if it doesn’t always appear so. She is able to deliver absurdities with a deadpan which she also utilizes in the deliveries of her barbs; a complexity that makes her difficult to pin down. Granted, much of her performance is probably nothing more than a slight variation of herself but, nonetheless, it is a thoroughly captivating portrayal of a complicated woman navigating the world.

While, Nai An mirrors that complexity in her own right, equally resolute and vulnerable. Her role is more mired in the bittersweet, a mixture of desperation and strong-willed resilience. She has the ability to elicit sympathy with her pity-partying one second and, in the next, she’s the one tearing down the ungrateful nature of her daughter with her character being just as unpredictable as Yang’s; like mother, like daughter.