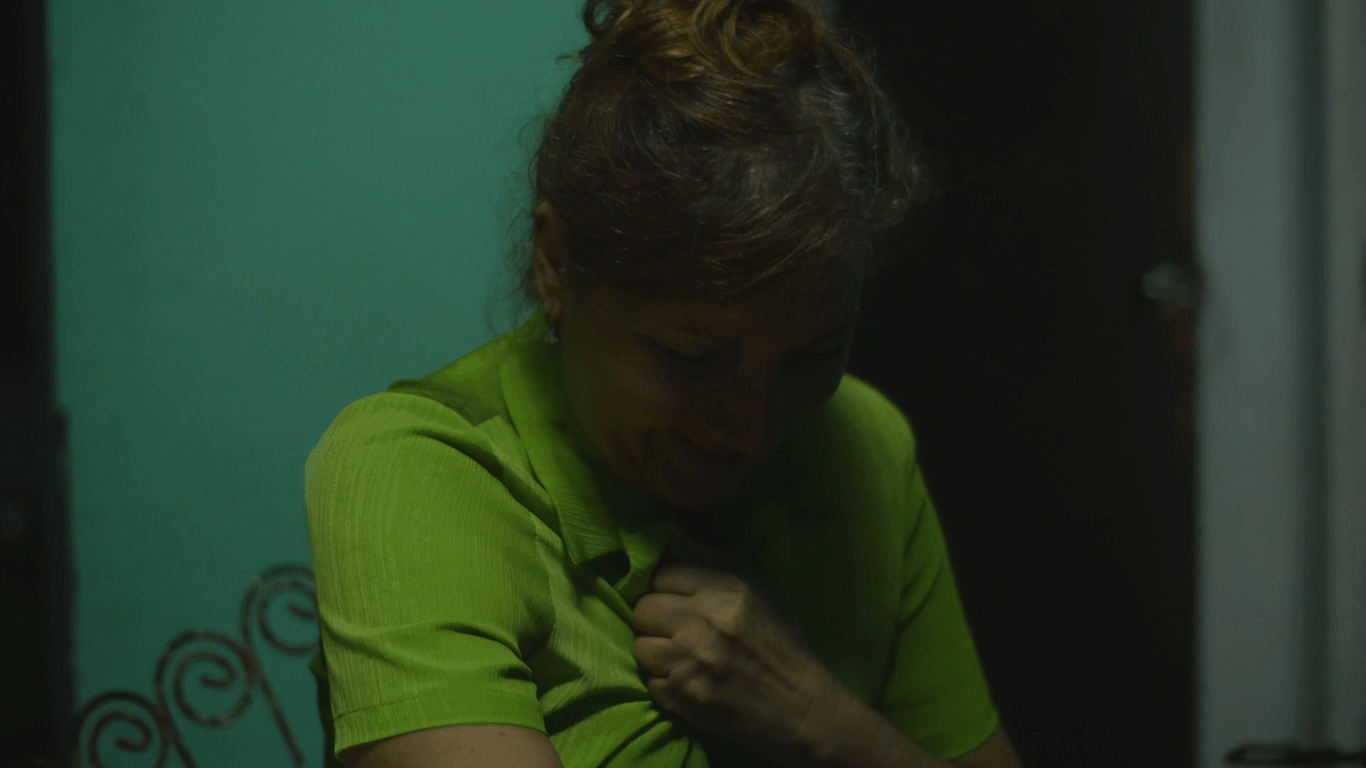 Hyphenate-heavy Frank Mosley’s short film, Casa De Mi Madre, was produced during his time in Cuba while attending an Abbas Kiarostami-led filmmaking workshop and with the support of Black Factory Cinema and Escuela Internacionales de Cine y TV; utilizing whatever resources at hand Mosley and other attendees were tasked with producing a full-fledged work and Mosley happened to produce a simple yet affecting short mired in grief.

For the centerpiece of Casa De Mi Madre Mosley keeps things simple, situating a concentrated camera on absorbing the verbal excursion of one woman’s (played by Carmen Rodriguez) attempt at a farewell spoken to and through a stand-in son as she seizes an opportunity to teeter her way through the various stages of grief in an attempt to alleviate the emotional torment, questioning and scolding a spiritual substitute of a son longer present, one lost to unknown circumstances with only the billowing plumes of smoke from the opening scene knowing what truly happened, before finally arriving at a tearful plea for forgiveness.

The emotional impact of this hardship and tragedy, the mental processing of this event, is written well on the faces and Mosley fully understands this as he focuses intently on those faces, understanding that her pain is the pinnacle and nothing else, no amount of narrative trickery or stylized camerawork, can carry the same amount of weight and/or gravitas as an anguished expression of sorrow and guilt, so he waits. Stagnant cameras fixated on the emotional: the contours and contortions of a woman grappling with loss; the searching eyes of a young, oblivious boy; the wave of bewilderment and astonishment that passes over with the realization of a fundamental change. 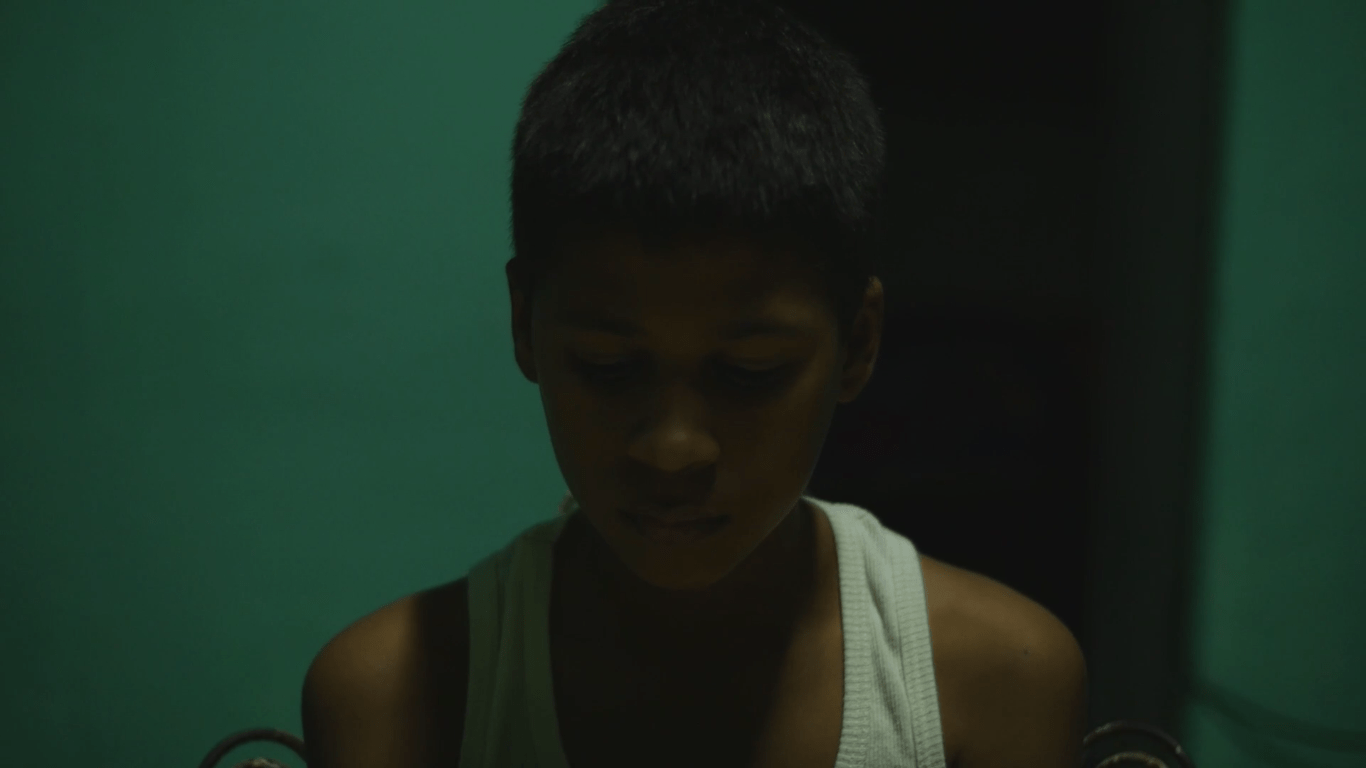 Not only does Casa De Mi Madre realize the importance of these emotions but it also realizes that these emotions have authority over the story by letting Rodriguez dictate the visuals, in a sense, with the camera seemingly taking its cues from the movements of its subject; its gaze transfixed by her, hanging on every word, every gasp of breath and deep-lunged sigh. The camera is at once deeply-engaged yet yielding in its existence with Rodriguez’s monologue taking precedence over any other object or entity in the room, her psychological state – her pain and subsequently her attempts at easing that pain – overwhelms and engulfs.

Alongside the precedence and importance of mental anguish Casa De Mi Madre experiments with the permanence of identity, the power of suggestion upon the impressionable and the damaging effects of loss on a community as a whole; where, in some ways, responsibility could be seen as spread across its members, all houses becoming the house of my mother; all sons and mothers a collective wherein the loss of one deeply impacts the whole. A film akin to a coming-of-age yet one that bypasses that ambiguous turning point in life that only seems to exist in film and literature, instead settling into a more profound facet of deep, fundamental change within a young boy; the type of change that has an intense influence oblivious to age.