Perhaps one of the most talked about films on the genre festival circuit last year was Glenn Danzig‘s so-bad-it’s-good horror film Verotika, which got a new trailer today. Cleopatra Entertainment is releasing this anthology film that’s evidently the horror version of The Room, on VOD platforms February 25th. You can read our full review out of Cinepocalypse 2019 by Blake Crane here. 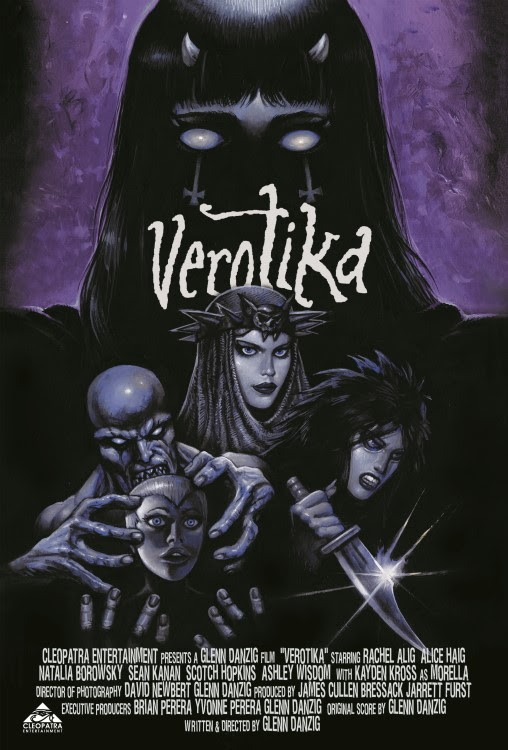