Screen Media Films has released an official trailer for Robert the Bruce, staring Angus Macfadyen as the famous Scottish warrior and king, the same role he played in 1995’s Braveheart. William Wallace is mentioned within the first 10 seconds of the trailer, and the quasi-sequel focuses on the title character’s battles and reign after Wallace’s death.

King Robert the Bruce is injured and on the run from the English army. On the brink of defeat, a widow and her family nurse him back to health and join The Bruce as he sets out to claim the long-awaited freedom of Scotland. 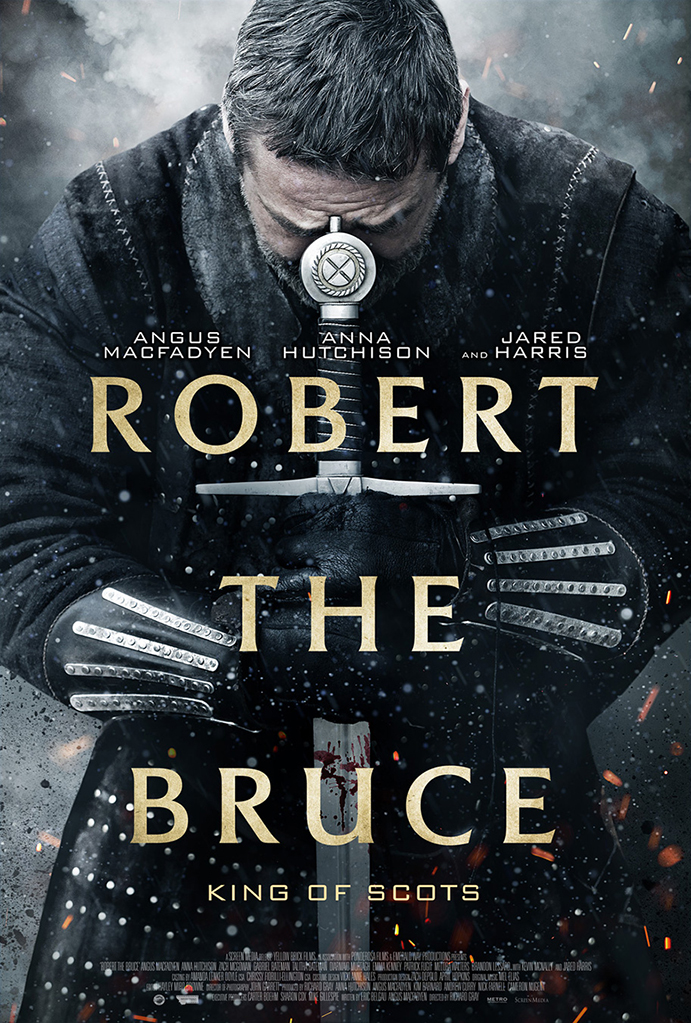