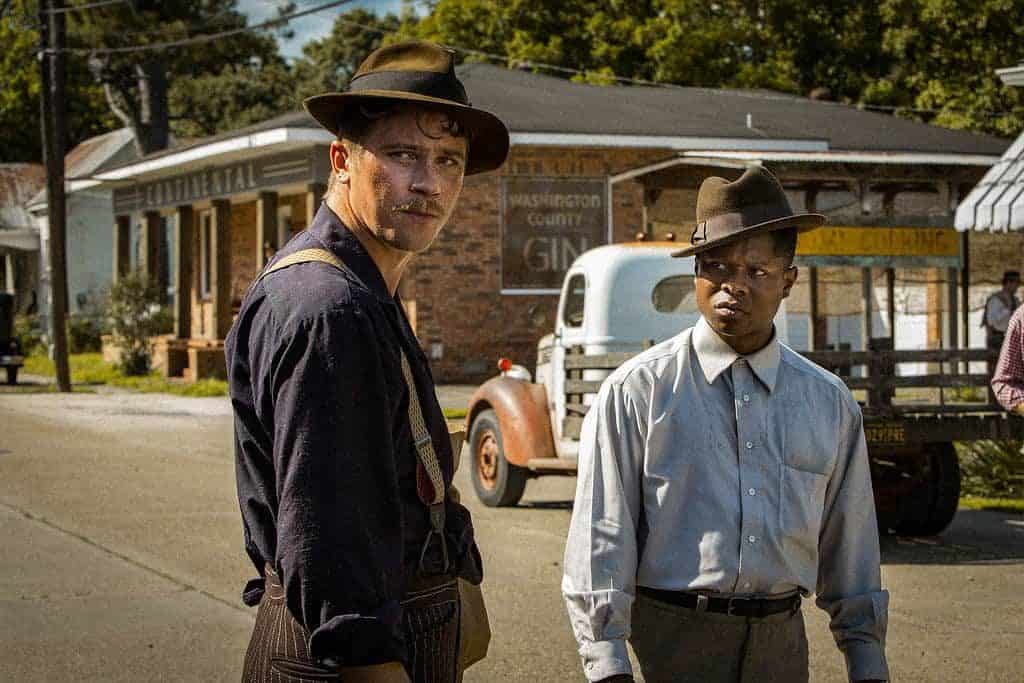 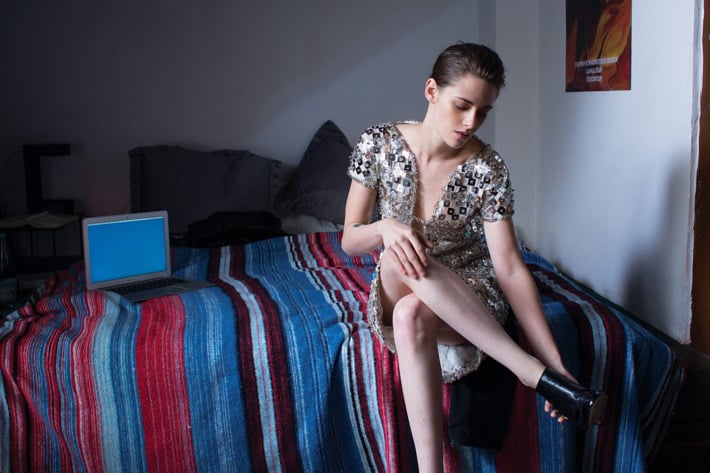 1. Personal Shopper – Personal Shopper is an enveloping meditation on life and death, location and emotion, and the physical and the spiritual. It’s brought to life through graceful direction from Olivier Assayas and a shattering lead performance from Kristen Stewart. 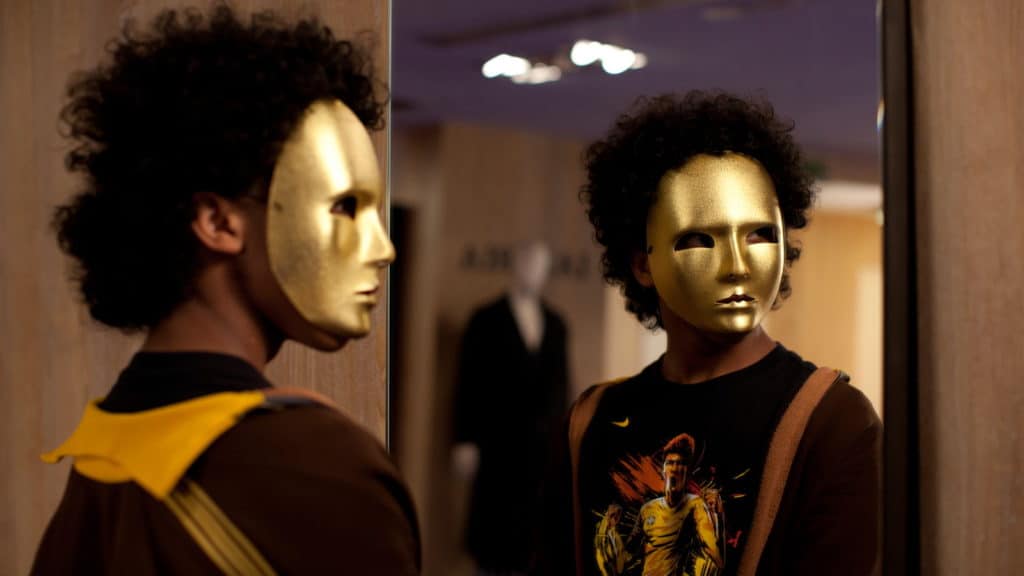 2. Nocturama – A decidedly apolitical group of adolescent terrorists crowd together in a closed Parisian department store after committing a series of attacks. From there, Nocturama fills us with its sprawling observations on violence, the media, and youth in the modern age, culminating with an ending that is both inevitable and gripping all the same. 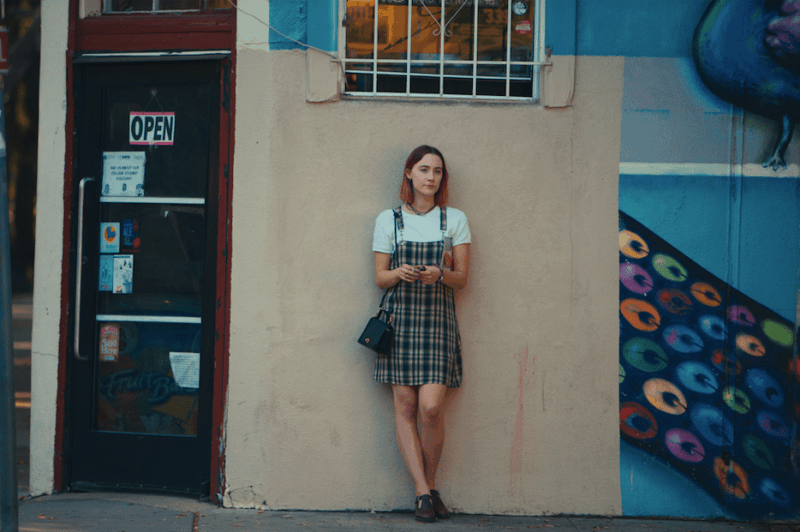 3. Lady Bird – Greta Gerwig’s masterful assessment of growing up, messing up, and reconciling your past with your future, moves us deeply, while her comedic takes on class, relationships, and family are both universal in their reach and specific in their execution. Add great work from Saoirse Ronan and Laurie Metcalf, and Lady Bird’s intelligent charm is one for the books. 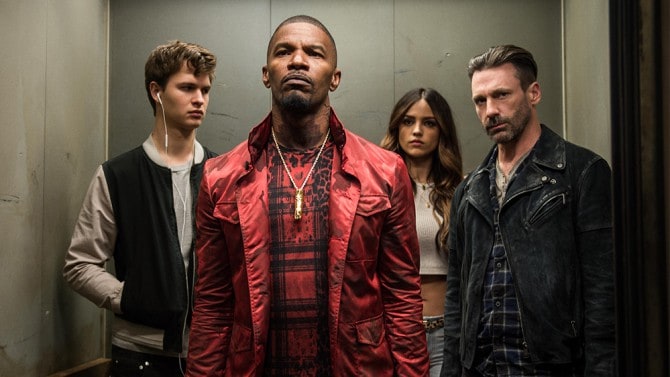 4. Baby Driver – A killer soundtrack, slick editing, and a sly sense of cool make Baby Driver the year’s best action movie, and one of the best releases, period. Every joke, beat, and needle drop is timed to perfection.

5. Get Out – Jordan Peele knew that Get Out would be released after the end of Barack Obama’s presidency, but he couldn’t have predicted the exact state which the country’s sociopolitical discourse would be in by the time the film was released. But oh, this movie lands hard. Not only a suspenseful horror-thriller, it burns bright with textual and timely satire, pointing out how the throes of American history still haunt us today. 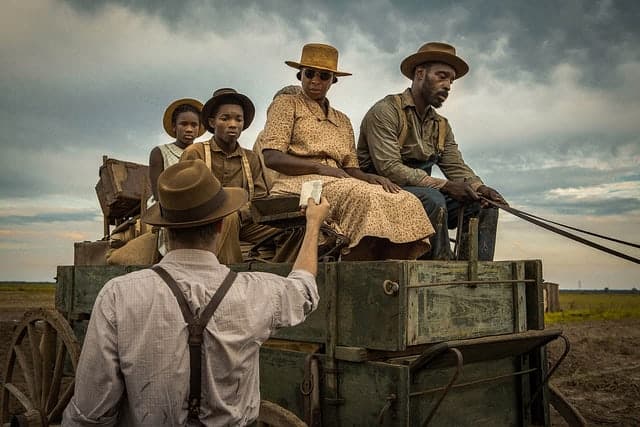 6. Mudbound – A bond based on necessity comes into collision with the oppressive forces that be in Mudbound, when two PTSD-stricken World War II vets, one white and one black, form an uneasy friendship on the Mississippi Delta in the late 1940s. Dee Rees examines the conflicts of their respective families, and with piercing performances and gorgeous cinematography, depicts monolithic prejudices ripping people apart, within and without. 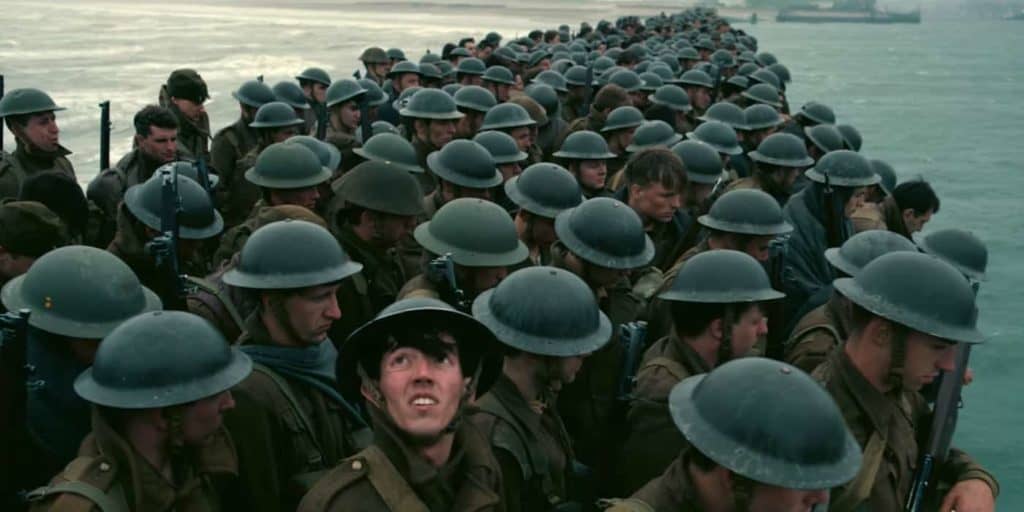 7. Dunkirk – The biggest movie of the year to depict the Dunkirk evacuation, Christopher Nolan’s latest work takes us into the mayhem, with an intense, layered look at the numerous fronts on which this most improbable of events took shape and were carried out. 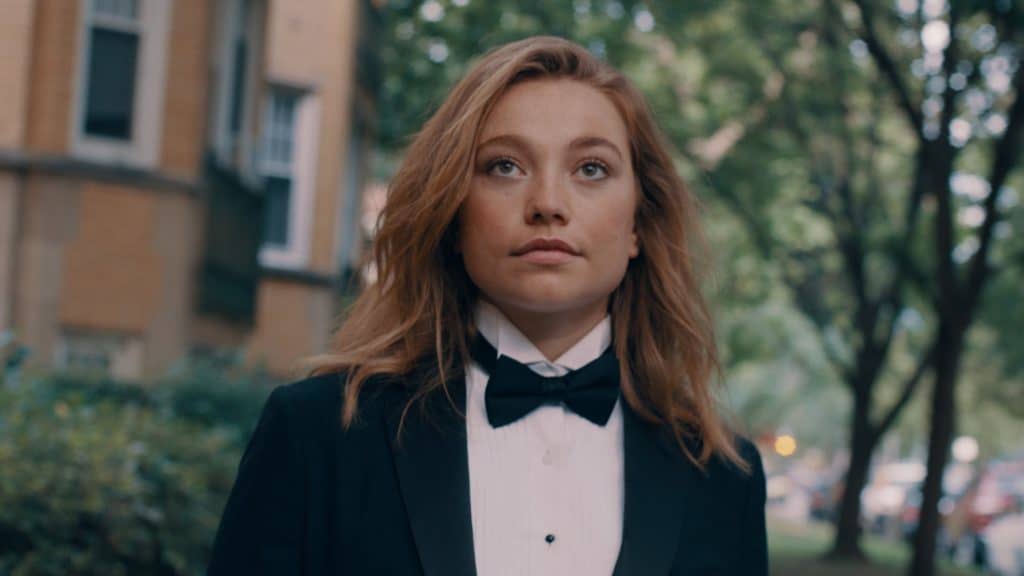 8. Princess Cyd – Stephen Cone’s wonderfully human interpretations of the “coming of age” subgenre have always been valuable, and this is no exception. Princess Cyd is endearing in its sympathetic care for complex female characters, and smart in pointing out how our identities, values, and personal drives shape not only our world, but that of others. 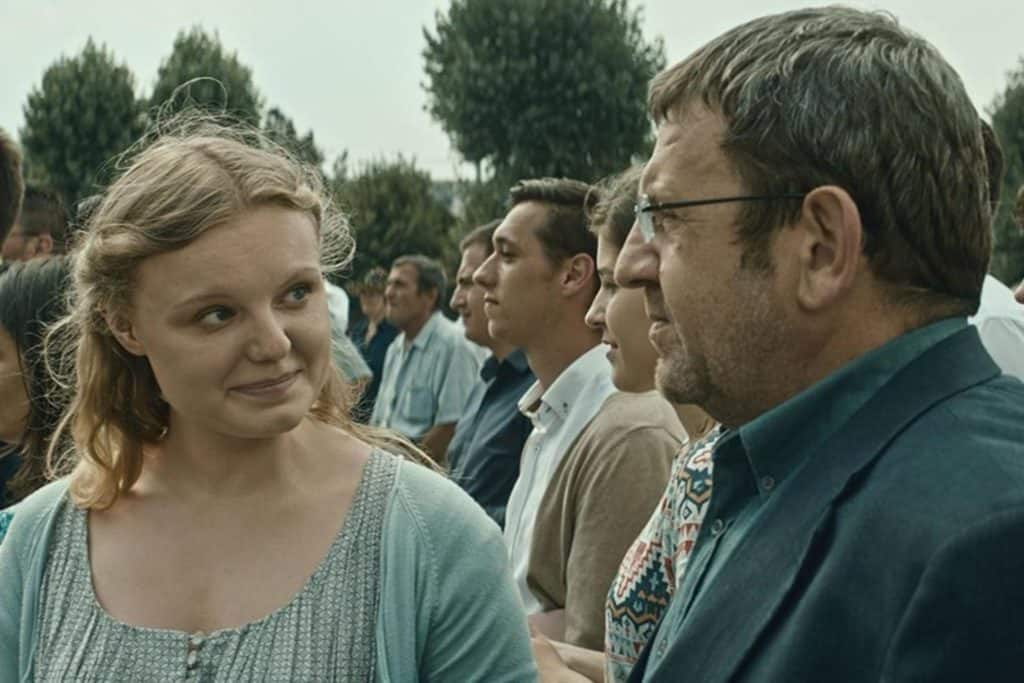 9. Graduation – Corruption is currency in Graduation, a depressing but contemplative look at 21st century Romania, and how a man who fled the country’s authoritarian past must deal with the specters of injustice that still live on. Facts and figures about the economic depths of these wrongs, Mungiu tells us, are one thing. But to see it in action, even in a fictional film, speaks volumes more. 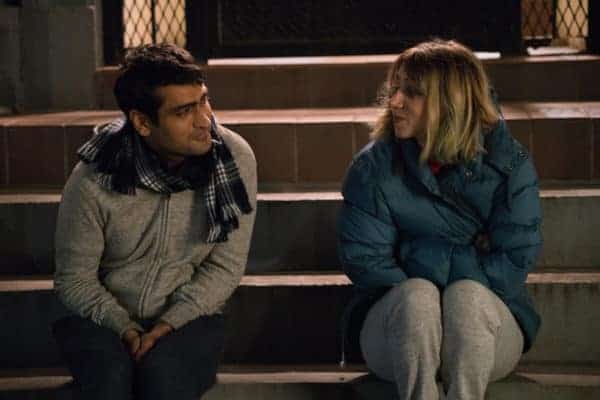 10. The Big Sick – Many of life’s transformative events occur when we find ourselves in unenviable situations, and certainly The Big Sick’s setup (involving breakups and comas) isn’t one we’d like to live out for ourselves. But the film, based on the true story lived by writers Kumail Nanjiani (who also stars) and Emily V. Gordon, is a sharp and warm one. Its characters feel real, its world lived in, its interactions palpable — be they fun banter, or the most uncomfortable of confrontations.