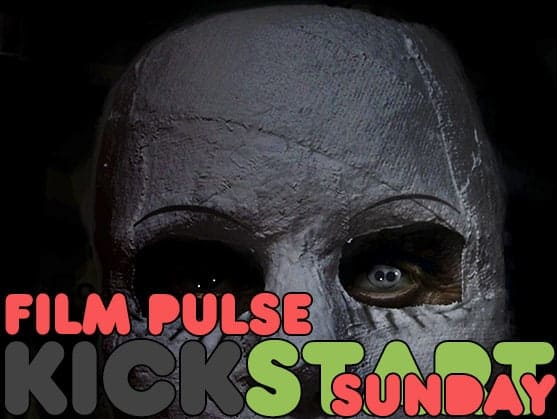 Italian master of horror Dario Argento is back, and his latest film, The Sandman, is currently looking for funding on Indiegogo. The film revolves around a sadistic killer named “The Sandman” who enjoys removing the eyes of his victims before killing them. If that doesn’t intrigue you, what if I told you the killer uses a melon baller to do it and is being played by none other than Iggy Pop?

The reason behind crowd-funding this project is to give Argento and co. full creative control over the film, and avoid any kind of studio involvement. The Indiegogo campaign currently has 28 days remaining with a goal of $250,000. Be sure to click here and show your support today.

Our film tells the story of Nathan, a young student in the city who struggles to forget his childhood trauma at the hands of the serial killer dubbed “The Sandman”: a masked killer who murders his victims with a lethally jagged melon spoon (yes, you read that right!), and claims their eyes as trophies. Nathan killed The Sandman years ago, on Christmas Eve, after he witnessed the murder of his mother … until he sees the beautiful woman who lives in the apartment across the way dying at the hands of that very same masked killer. This brutal murder plunges Nathan into an odyssey into the night country of his past, his dreams…and the buried secrets of… you guessed it!… The Sandman, who’s on the hunt again.