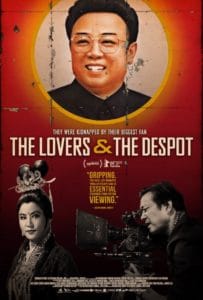 Many of us outsiders are absolutely captivated by North Korea and its regime of dictators – myself included. We hear one bizarre story after another, and things only seem to be getting weirder and more horrific as the years pass.

I began to feel that I couldn’t possibly be surprised anymore by stories about the way North Korea treats regular citizens. That was until I learned of the unbelievable story of South Korean actor Choi Eun-hee and producer/director Shin Sang-ok and the tragedy that befell their family after watching the film The Lovers & The Despot. Many people may already know this story, but it was completely new, and utterly amazing, to me.

Lovers tells the tale of Choi and Shin, a celebrity duo who were well known for making movies in the ’50s and ’60s, and their shocking kidnapping by then-ruler Kim Jong-il. Told though a series of film clips, photos, interviews and secret tape recordings (featuring the Dear Leader himself), the documentary reveals the twisted world of Kim Jong-il, who decided to take Choi and Shin against their will to make propagandist films for him to impress ‘The West’ and South Korea.

It gets devastatingly worse. The pair, parents to young children, were kidnapped and imprisoned separately for years, unable to see or communicate with each other or their loved ones – not knowing whether they were alive or dead. Kim Jong-il apparently found this amusing and even arranged a special event to reunite the couple, seemingly to watch them squirm. 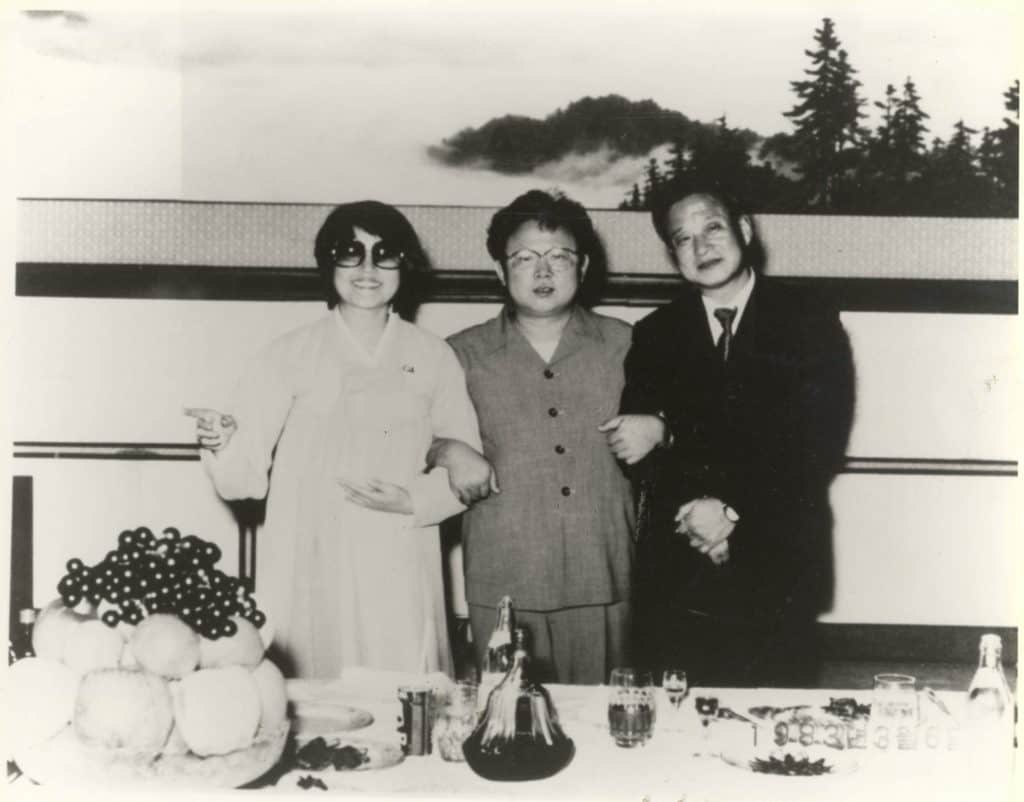 The film also recounts the pair’s strategic and daring escape, an escape that few people have ever been able to pull off and one that was made easier by Kim Jong-il’s blind belief that his prisoners had been indoctrinated into the Kim-centric culture.

I have few criticisms of this film. In fact, the parts that could arguably have been the most boring – the audio tracks and their transcription – turned out to be some of the most fascinating. I found myself sitting up in my seat a little each time a clip was played. These recordings managed to humanize this horrible creature and to offer insights into his fears and insecurities.

Overall, I would highly recommend this film if you are a fan of historical documentaries. This too-unbelievable-to-be-true story is a must watch if you’re fascinated by the goings on of North Korea and how its regime manipulates people to serve its own needs – no matter the cost.