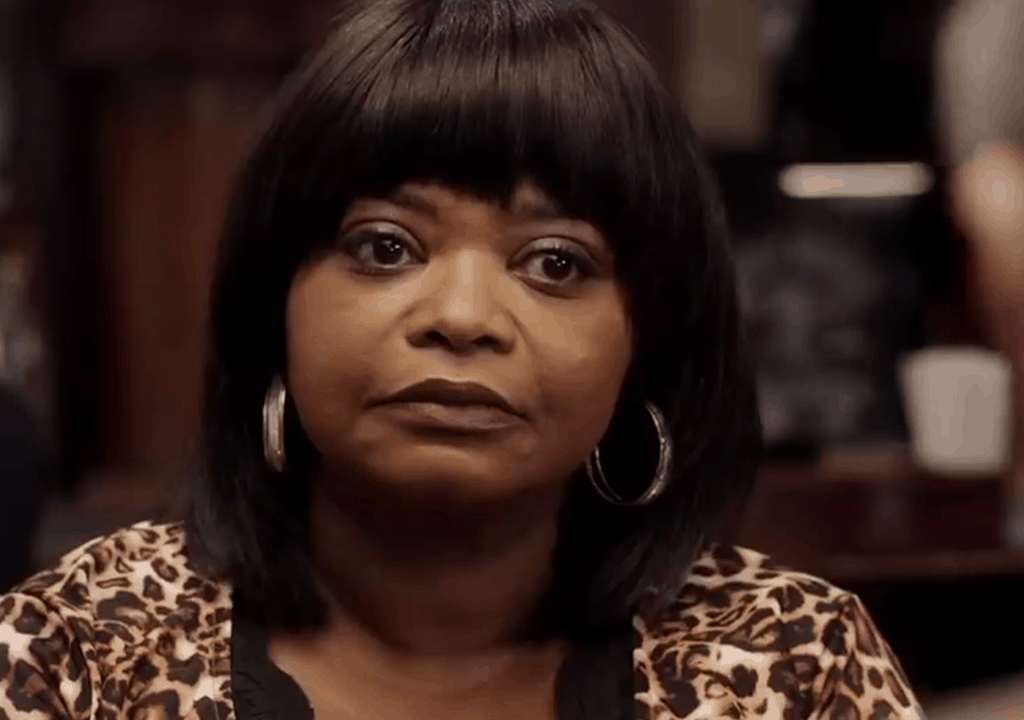 Ostensibly an attempt to subvert the servile “mammy” portrait while folding in some horror tropes to hammer home the point, Ma has very little going on underneath its dime-store thrills and genre maneuvering. Whatever momentum it musters is conjured by the game and great Octavia Spencer, reuniting with The Help director Tate Taylor, but her manic bravura is wasted in awkward storytelling that fails to get to true terrors or even have fun with the tawdriness of it all. Spencer fully commits; Ma does not.

Spencer plays Sue Ann, a lonely vet tech working in her small hometown. One day, while walking a three-legged canine patient, Sue Ann encounters a group of local high-schoolers, including new girl Maggie (Diana Silvers). Her crew, which is defined by their buffness, bubbliness, blackness, etc., is trolling a liquor store parking lot for adults to get them booze. 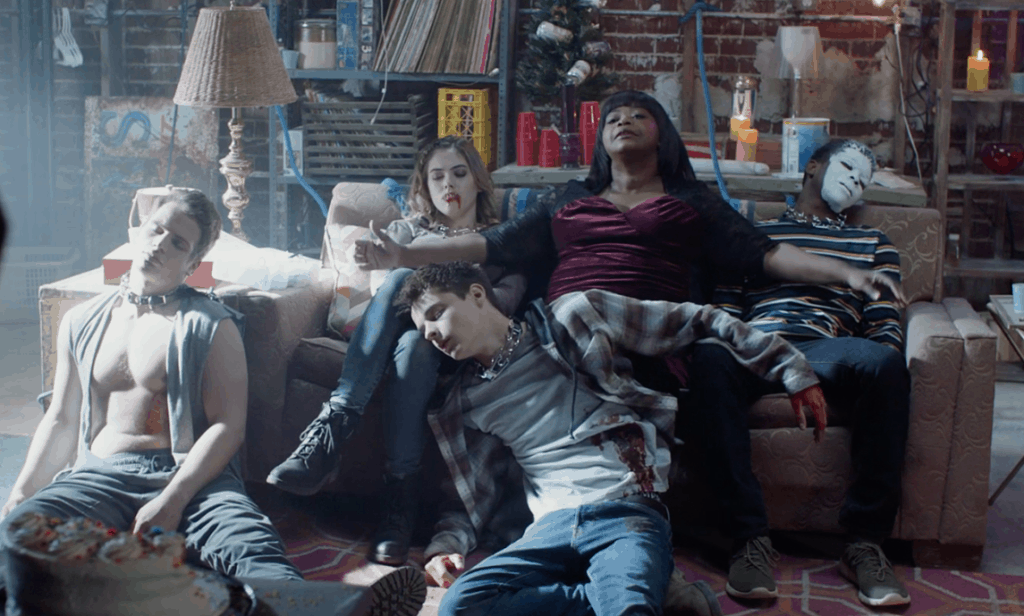 Sue Ann obliges and soon becomes the teens’ go-to source, eventually providing them her dank basement as a hangout spot. As the basement parties grow, so do Maggie’s trepidations with their all-to-gracious host. Through increasingly weird interactions, past traumas and present dangers present themselves.

Anybody who’s seen a horror movie will pick up on exactly where things are headed as soon Sue Ann, quickly nicknamed “Ma,” opens her cellar doors and invites the kids in. Or maybe they picked up on it way before that — perhaps when Sue Ann notices the company name on the van that the kids are driving or during the opening credits as Maggie and her mom, Erica (Juliette Lewis, squandered as the cool-yet-concerned maternal figure), relocate to Erica’s hometown (or if they’ve watched the trailer). Erica and Sue Ann are roughly the same age, as are other locals/parents, played by Luke Evans and Missi Pyle, so you can imagine some kind of connection.

Telegraphing where it was headed wouldn’t be that big of a deal if Ma didn’t take so long to get there and was so business-like while doing it. There’s little suspense or interest given to psychological disturbance in the first two acts, filled with shoddily edited-together scenes of teen partying, uninteresting character non-development, and dealings with Ma. 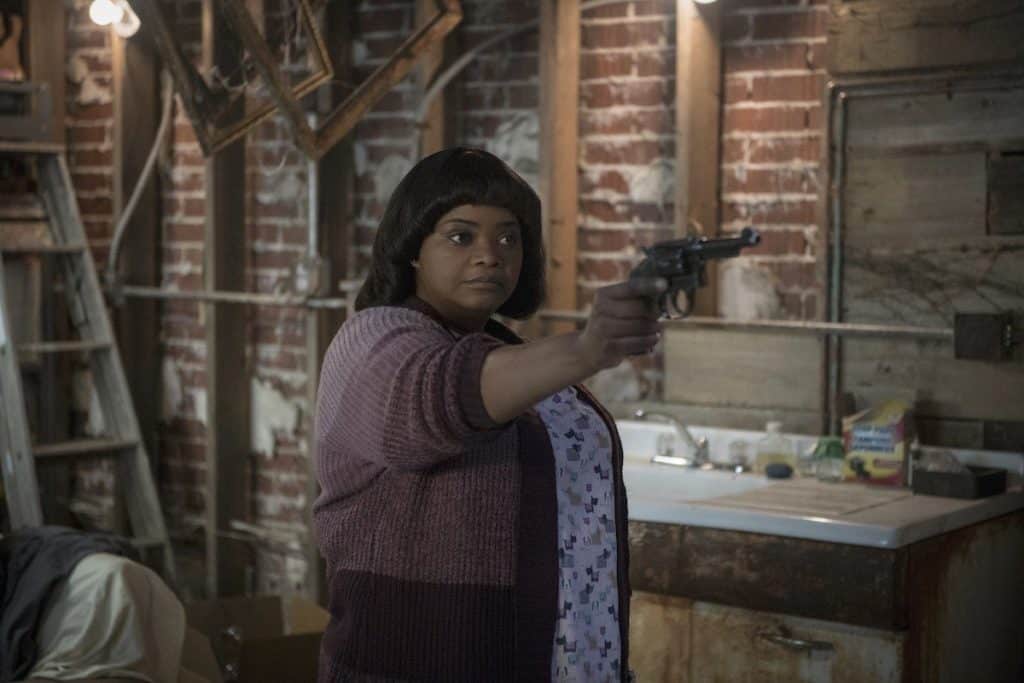 Flashbacks also fail to build unease, with Taylor and screenwriter Scotty Landes spinning their wheels in attempts to provide context and rationale for Sue Ann’s present-day conduct while making her somewhat sympathetic. Ma wants to be both haunting and crude but never veers far enough in either direction, landing firmly in the middle of the road despite the level of awfulness it portrays.

Any energy is solely thanks to Spencer, her outward warmness, cries, darting eyes and desperation turned determination, making Ma appealingly weird in spots. She’s both vulnerable — as in a reaction when a teen makes fun of her — and menacing. While Silvers is also effective as the wide-eyed, innocent foil, her character just kind of floats in the ether alongside other clunky devices, including a later reveal that only further confuses the mishmash of emotions and disturbing behaviors.

It all leads to a gonzo, disproportionately revved-up final act full of misdirected actions – both character-wise and in the actual construction of scenes – with a cartoonish nature that leaves payoffs hollow. Whatever statements Ma is trying to make, they’re all incomplete and inert.