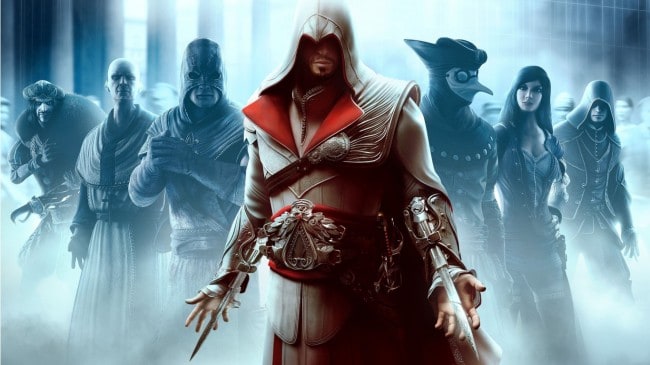 French actress Marion Cotillard is the latest name to be added to the film adaptation of the popular video game Assassin’s Creed.

Nominated for a Best Actress Academy Award this year for Two Days, One Night, Cotillard reunites with her Macbeth director Justin Kurzel and co-star Michael Fassbender, who plays the Assassin’s Creed titular character and is also one of the film’s producers.

Kurzel (The Snowtown Murders), the cast and crew will begin production this fall. Assassin’s Creed is slated to be released by Fox in December of next year.