In the film, Jovovich’s character falls though a portal into another world where people must fight off nasty monsters. Judging by the size of her monster-tooth-adorned blade in the poster, the monsters are very, very large. The other poster shows Tony Jaa‘s hunter holding what looks to be a tusk-and-claws bow. Check them both out below.

Behind our world, there is another: a world of dangerous and powerful monsters that rule their domain with deadly ferocity. When Lt. Artemis (Milla Jovovich) and her loyal soldiers are transported from our world to the new world, the unflappable lieutenant receives the shock of her life. In her desperate battle for survival against enormous enemies with incredible powers and unstoppable, terrifying attacks, Artemis will team up with a mysterious man (Tony Jaa) who has found a way to fight back. 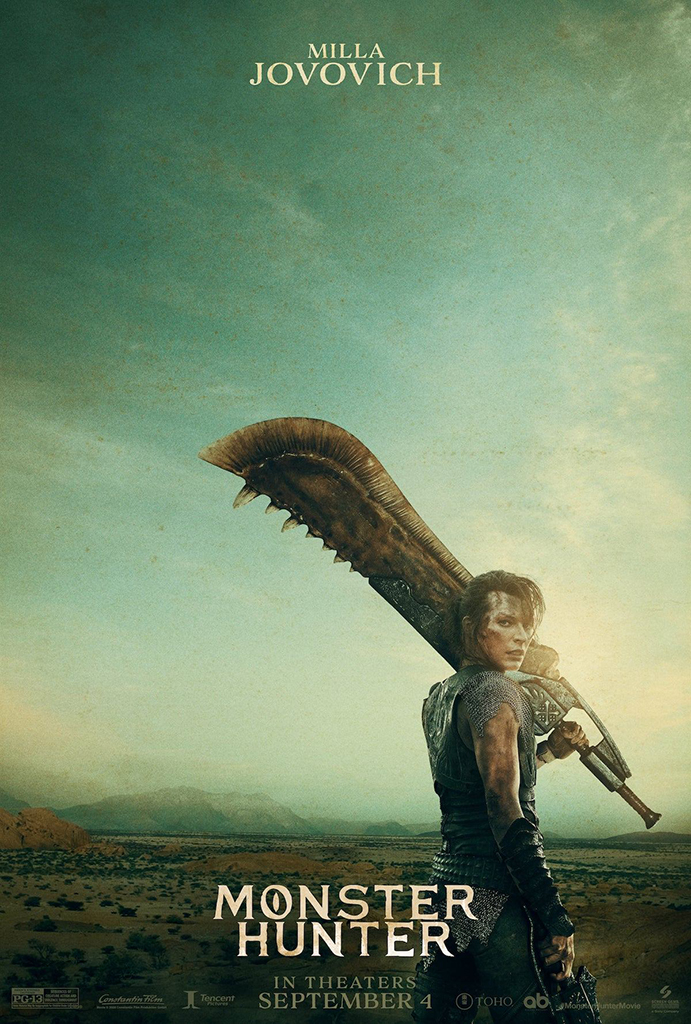 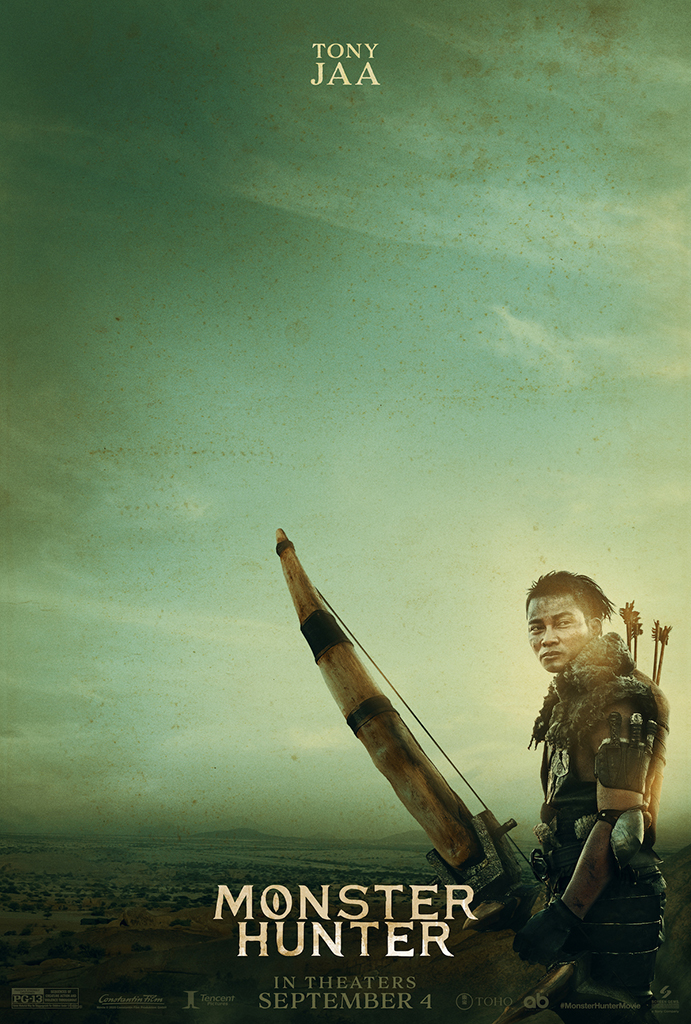