Netflix has released an official trailer for The Platform, a Spanish sci-fi thriller that takes place in a vertical prison where inmates on the lower levels are served the leftovers of those above them. The class warfare allegory seems strong, and interesting, with this one.

Directed by Galder Gaztelu-Urrutia, The Platform will be available to stream on Netflix March 20th.

Inside a vertical prison system, inmates are assigned to a level and forced to ration food from a platform that moves between the floors. Directed by Galder Gaztelu-Urrutia, The Platform is a twisted social allegory about mankind at its darkest and hungriest. 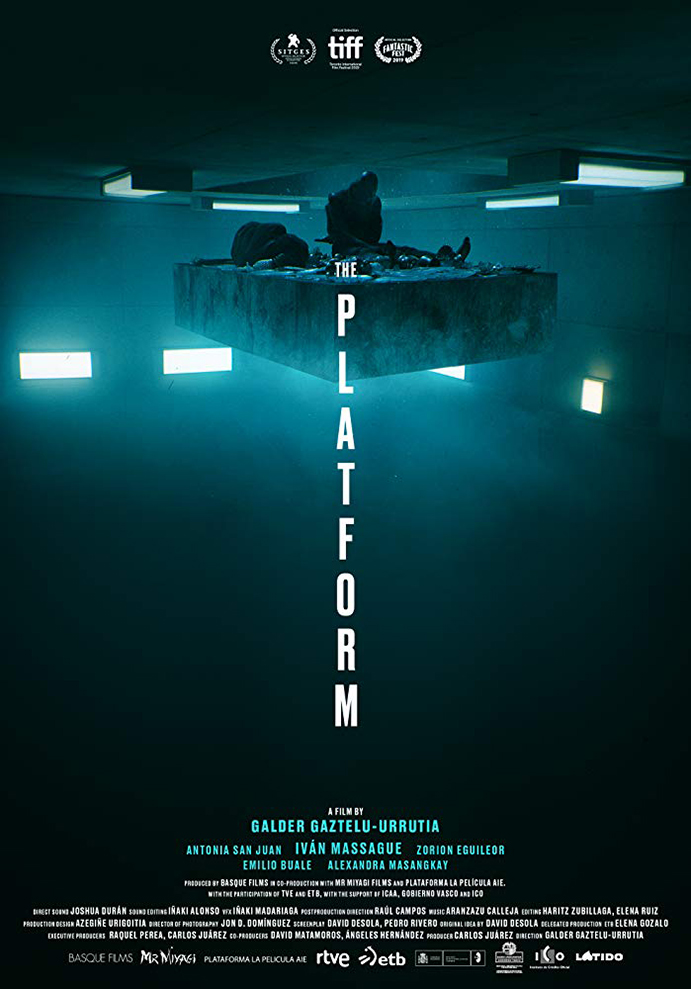