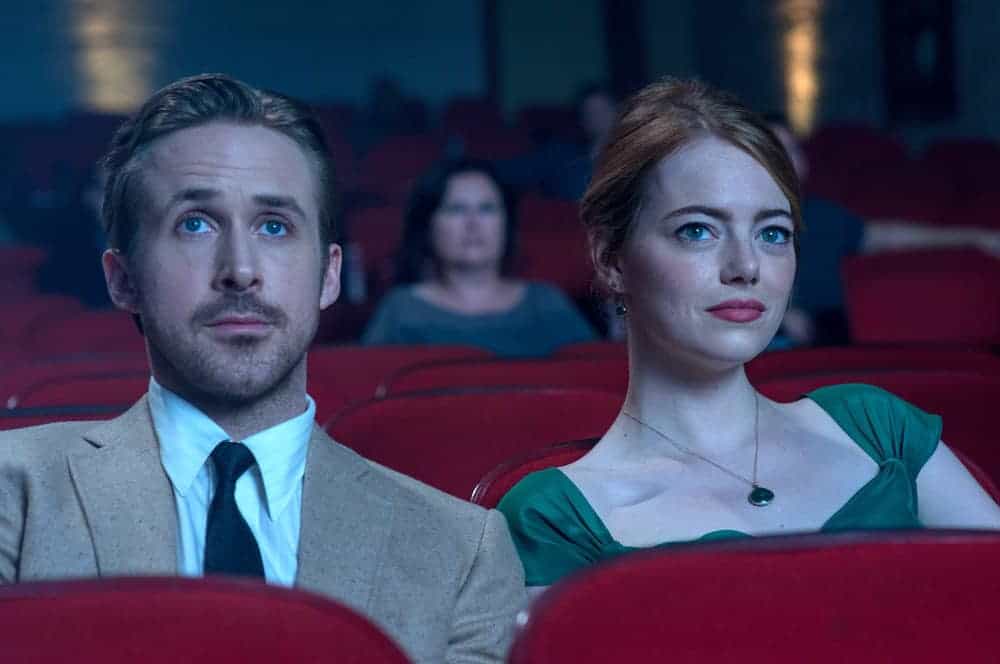 The New York Film Critics Circle announced their picks for the best of 2016 throughout the morning and early afternoon, and all honorees have now been revealed. La La Land was named Best Film, while Moonlight received nods for Best Director (Barry Jenkins), Best Supporting Actor (Mahershala Ali), and Best Cinematography (James Laxton).

La La Land is the third film in as many days to be honored as best film of the year by different groups, following the Gotham Awards pick of Moonlight and the National Board of Review’s selection of Manchester by the Sea. Awards season is getting interesting.

BEST ACTRESS
Isabelle Huppert, both Elle and Things to Come

BEST SUPPORTING ACTRESS
Michelle Williams, both Manchester by the Sea and Certain Women

BEST FIRST FILM
The Edge of Seventeen and Krisha