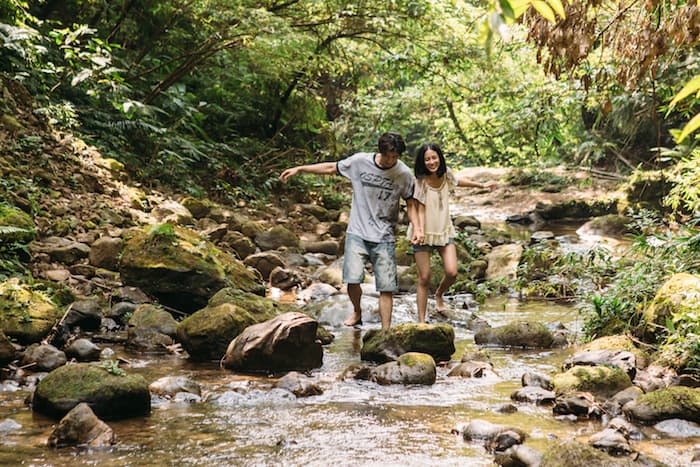 What happened in your life in 2008? Did you fall in love? Did you graduate from college? Get a new job? Did the election of Barack Obama with his “Yes We Can” slogan and his audacity of hope give you perspective about any of those life events? How about how Trump’s election? What impact did it have on the way you live your life, the world you think you live in and the possibilities that lie ahead?

The Last Verse asks similar questions about political changes in Taiwan from 2000 to 2016, contextualizing the hope and despair of a country in the life of one couple who fell in love in the swing of revolution. Ren-jie met Xiao-ping in 2000 shortly after an election where the ruling party of Taiwan lost for the first time. Young people drove through the streets recklessly cheering about the newfound hope that the election stirred in them. 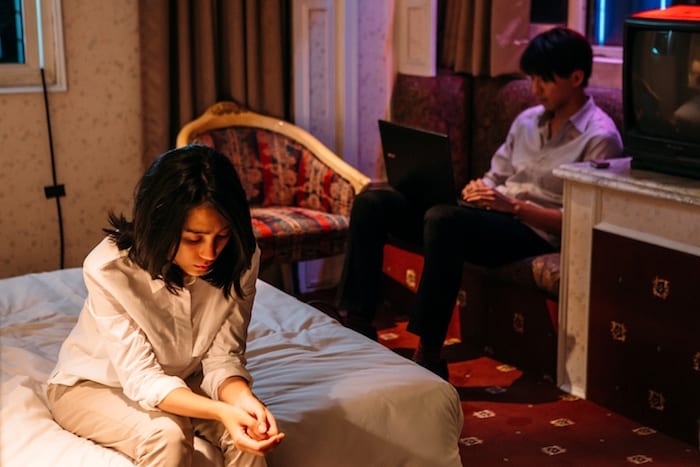 Fast-forward six years and that hope has not panned out for the government or for the lives of our young romantics. After his mandatory military service, Ren-jie still believes in a brighter future, but things keep going wrong. His father is a drunk and in debt, eventually killing himself. Ren-jie’s job prospects barely allow him to pay off his college debt, let alone his father’s.

By 2012, Xiao-ping and Ren-jie are still not married, and only now can they pay off the father’s debt. Economic malaise, bad living conditions and unfulfilling work find their relationship overwhelmed by infidelity. This finally proves too much for the couple, as Ren-jie can’t see marriage as a possibility, deciding to go to the mainland for work while Xiao-ping realizes that she needs to marry someone else to start the family she has wanted for so long. 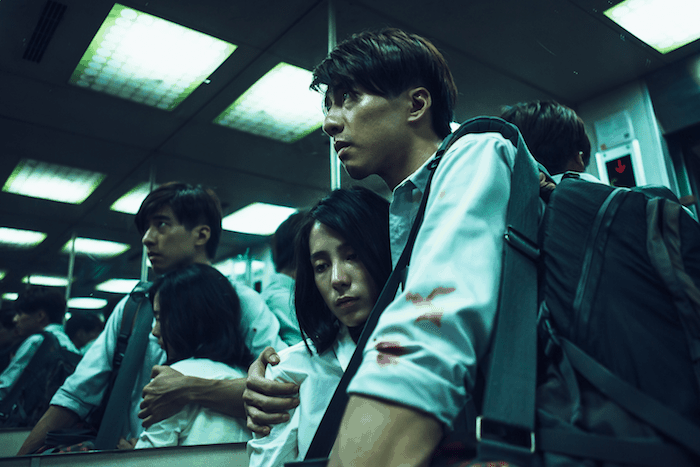 Even in 2016, when an air of hope returned ever so slightly on the island with yet another election, their lives have not felt that same hope, and everyone they meet is deeply skeptical of any real change. Motifs of leaking ceilings and crushing weights permeate the film. Forces outside the control of the characters become things to be lived with rather than changed. The lighting follows this pattern, with hope only amounting to a bright color palette that disappears and fades as hope does.

Whether this film has any hope for the future isn’t really the point so much as thinking broadly about how world events affect our microscopic lives, and, more importantly, what we do about that. Perhaps someday there will be a truly revolutionary change that makes our lives better, but we will only know that through the passing of time. Until then, life is all there is, and this film is on the side of life.