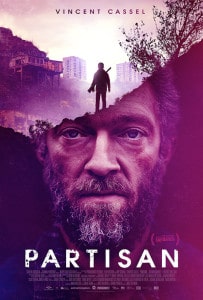 Slightly disheveled in appearance with a body fatigued and molded into a distrusting shell of self-preservation, Vincent Cassel admirably represents Gregori, the leader of his self-made community of single mothers and their young children, gleaned from the outside world through the promise of a well-kept life safe from the perceived dangers of the surrounding society.

Gregori and his harem have constructed an existence in the ruins of an abandoned building with a network of tunnels and entrances far away from the dilapidated monoliths of apartment complexes of their pasts. The futures of the children are shrouded in mystery until the specifics of their upbringings presents itself in the makeshift-majestic of the courtyard – target practice and assassination run-throughs. 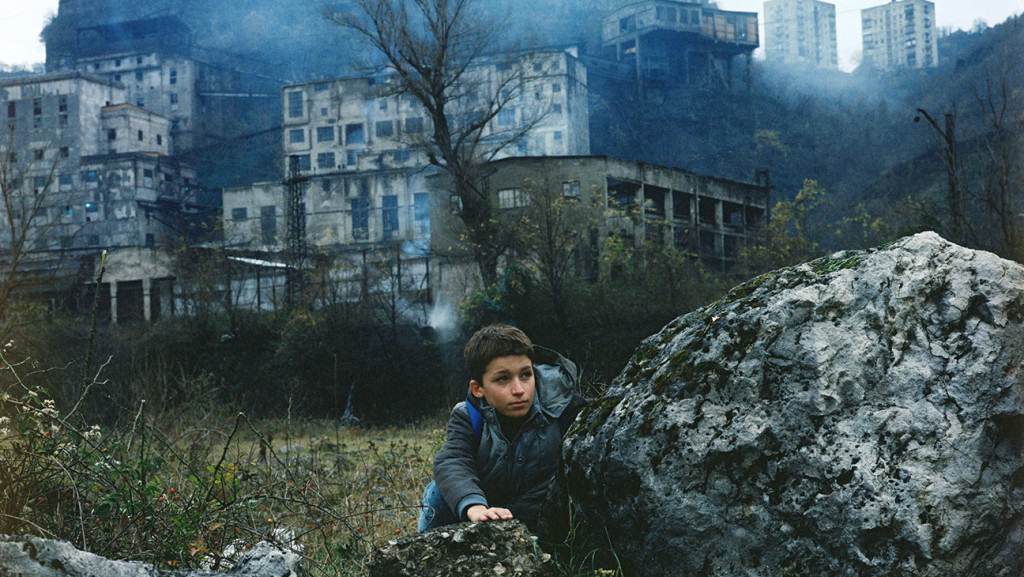 Miniature assassins of varying age are taught day-in day-out in the ways of death, yet the reasonings are fully disclosed. The script, written by Sarah Cyngler with Kleiman, focuses on the faction’s original partisan – Alexander (played by Jeremy Chabriel) – the eldest of the group, slowly approaching that all-important age when one starts to question the viewpoints of others (particularly, adults) and begins thinking independently.

It is Alexander’s burgeoning independent thought produces mere ripples at first within the power structure of Gregori’s idyllic community. It even extends itself to the composition of the film as the substrate of menacing indignation begins to emanate from Gregori as some of the children begin test his authority. 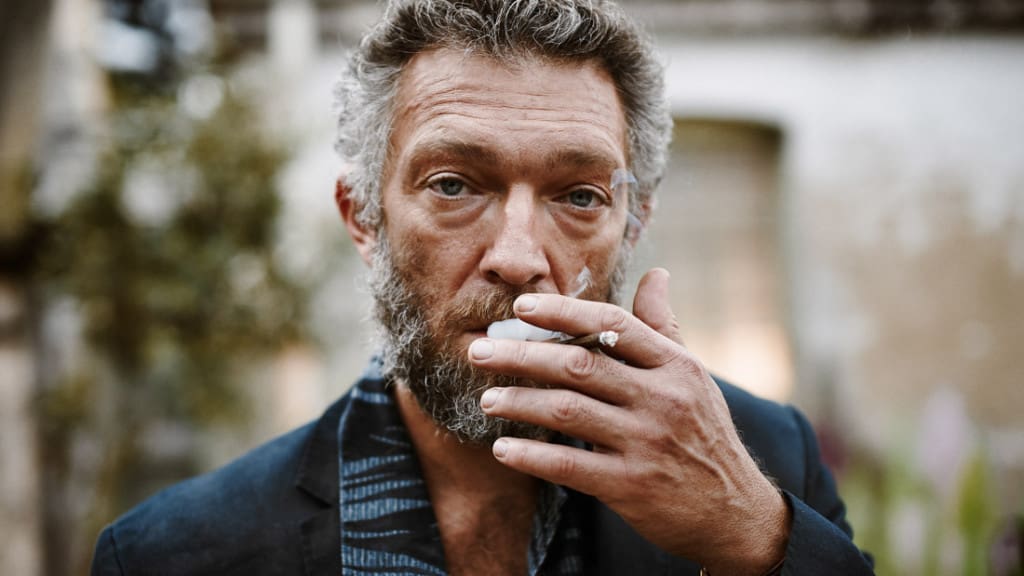 The construction and its maintenance is, by far, the most impressive aspect of Kleiman’s Partisan, and to some extent the performances which provide a lot of support to the film’s rather flimsy narrative. The undercurrent of malice runs throughout is dependent largely on the performance of Cassel, as every formation of words that flow forth from his mouth is fed by tributaries of deceit and intimidation. While tension swells from Chadriel’s placid performance, a mixture of calm observation and maturing calculation silently promising an inevitability of Gregori’s collapse.

The film refuses to expound and/or answer a number of queries, ending on an immense note of ambiguity which isn’t necessarily a bad thing, however, Partisan doesn’t seem to raise any questions either (outside of plot-point specifics), just a presentation of events. However well-executed they may be, they still lack a substance behind them to sufficiently render the actions valuable.