This product was provided to us by Criterion for the purpose of this review. All opinions are our own.

It’s that face. Maria Falconetti’s visage in Carl Th. Dreyer’s silent classic La Passion de Jeanne d’Arc produces some of the most indelible images in film history. Her mesmerizing performance is beautiful and heartbreaking without her uttering a single audible word. That face, and the whole of Dreyer’s masterpiece, are beautifully presented in Criterion’s Blu-ray package of the film, which includes a stunning new 2K digital restoration.

There’s little that can be said about The Passion of Joan of Arc, the subject of countless essays, analyses and cinephile conversations, that hasn’t been broken down or obsessed over in the 90 years since its release. The trial and torment of Joan of Arc and the events surrounding them have an immediacy and intensity, brilliantly captured by Dreyer and cinematographer Rudolph Maté.

Stark, but far from simple, several different angles are used in the film’s 1,300+ shots (plus intertitles), each frame conveying moods from urgency to uncertainty and yearning. The mix of light and shadows deepen the ambiance and heighten the stakes. The deconstruction of shots and camera movements could launch a thousand think pieces. Tracking shots of the gallery of inquisitors or a carnival scene, aerial views by way of pendulum, and close-up, unflinching examinations of faces come together in ways that reject formality and call attention to the hypocrisy and vexation of the proceedings. 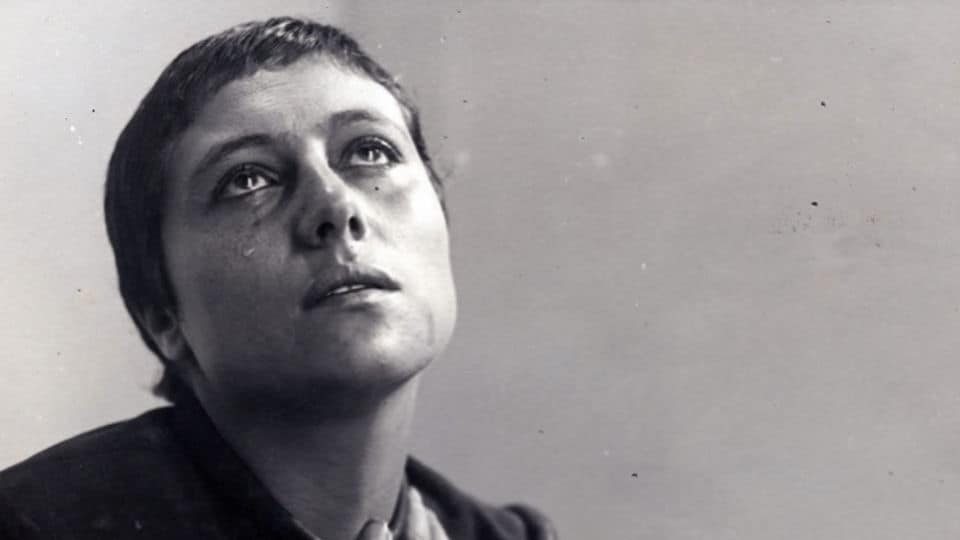 Falconetti’s penetrating gazes and emotional vigor act as the foundation for the journey from accused heretic to martyr. Sometimes with an overwhelming earnestness, her irises totally surrounded by white, she makes us believe in her connection with God. We feel her agony as the tears stream down her cheeks. We sense the conflicts, the pressure and the pain of the trial and torture, tearing her up from the soul. It is a performance of innumerable glowing adjectives.

Several superlatives could also be used to describe the Criterion Blu-ray, which offers many ways to experience the film. The disc includes the immaculate new restoration by Gaumont at 24 frames per second, plus an alternate presentation at 20fps with original Danish intertitles. A video essay from film scholar Casper Tybjerg discusses the debate over the frame rates and the merits of each. A 1999 commentary from Tybjerg is also included, as is a 1995 interview of Hélène Falconetti, Maria’s daughter and biographer.

Numerous score options add dimension to the silent opus. Both the 20fps and 24fps presentations have the option of watching the silent versions. The 20fps exhibition can be accompanied by a piano score by Mie Yanashita; the 24fps by “Voices of Light,” a choral and orchestral composition from Richard Einhorn; or a 2017 score by Will Gregory of the band Goldfrapp and Adrian Utley of Portishead. The special features contain an interview with Einhorn and a conversation between Gregory and Utley. 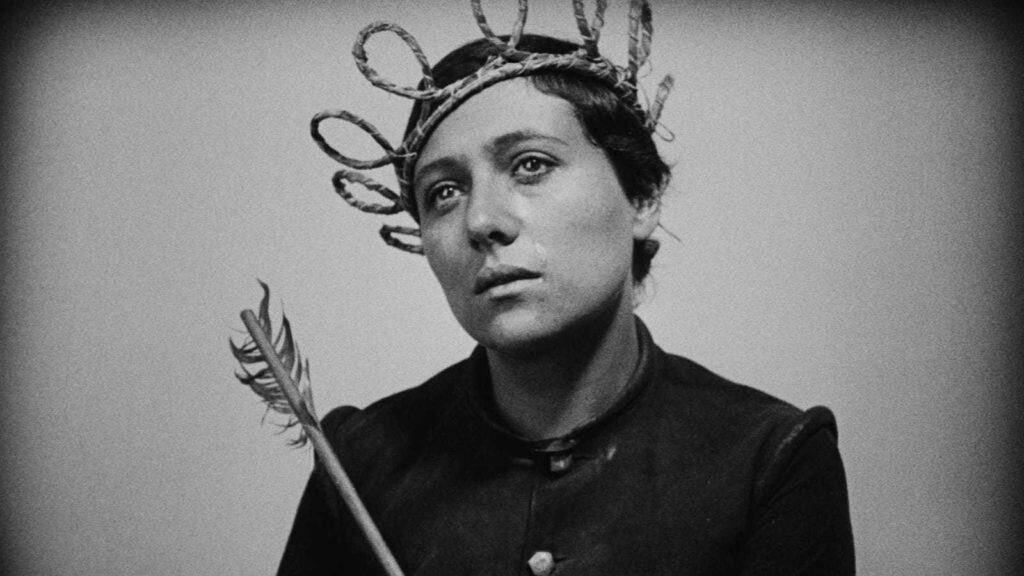 There are interesting comparisons be made between all versions, which afford the exciting opportunity to watch and dissect the film many ways. The silent options possess a quiet grandeur, while “Voices of Light” has an epic feel that is potent, if just a little overpowering, especially in the early scenes.

There’s so much to dig into here. The booklet includes an essay from critic Mark Le Fanu, a 1929 director’s statement by Carl Theodor Dreyer and the libretto for “Voices of Light.” If you haven’t seen, or if you want multiple ways to revisit the classic with pristine video and audio (or no audio at all), I can’t recommend Criterion’s The Passion of Joan of Arc Blu-ray highly enough.