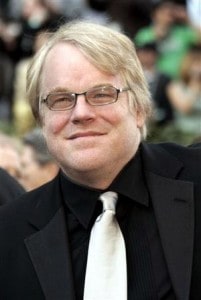 Oscar winning actor Philip Seymour Hoffman is set to join the cast of Anton Corbijn’s newest film ‘A Most Wanted Man’. Andrew Bovell adapted John le Carre’s novel of the same name. ‘A Most Wanted Man’, which was published in 2008, is considered to be le Carre’s first foray into espionage in Europe after the Cold War. Set in modern-day Hamburg, it tells the story of a half-Chechian, half-Russian man who draws an innocent British banker and a young female lawyer into his web of intrigue. Hoffman is set to play the chief of a German spy organization who is watching them.

Philip Seymour Hoffman has to be one of my favorite actors, plus I was impressed by Corbijn’s last film ‘The American’. All in all, I have to say I’m pretty intrigued by the idea of this film adaptation.