Well Go USA has released the first domestic poster for Peninsula, a sequel to the South Korean zombie hit Train to Busan. Peninsula is set four years after its predecessor (which was originally released in 2016), and the poster hints at the destruction caused by the zombie outbreak. Check out the poster, and the Korean versions, below.

Yeon Sang-ho returns to direct, and the cast includes Gang Dong-won and Lee Jung-hyun. Peninsula is scheduled to premiere this summer.

The Korean peninsula is devastated and Jung-seok, a former soldier who has managed to escape overseas, is given a mission to go back and unexpectedly meets up with survivors. 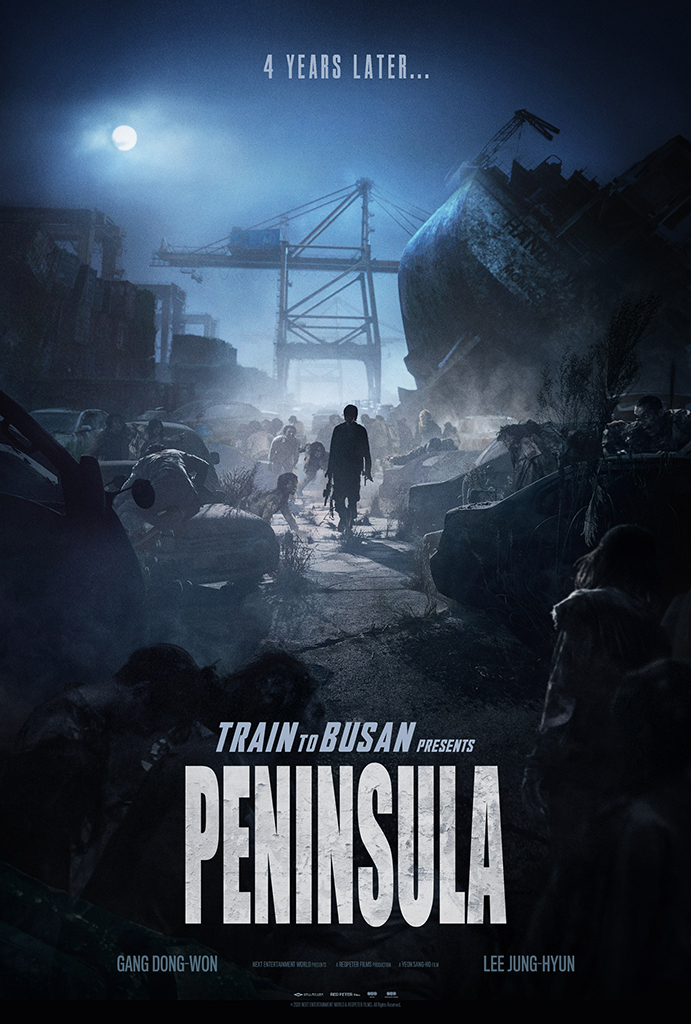 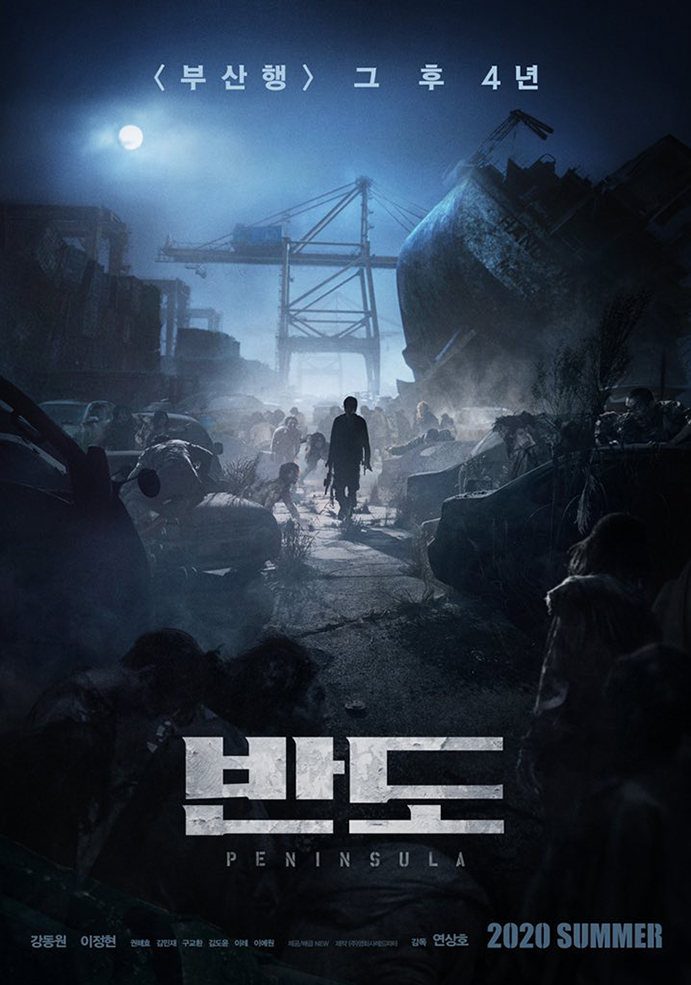 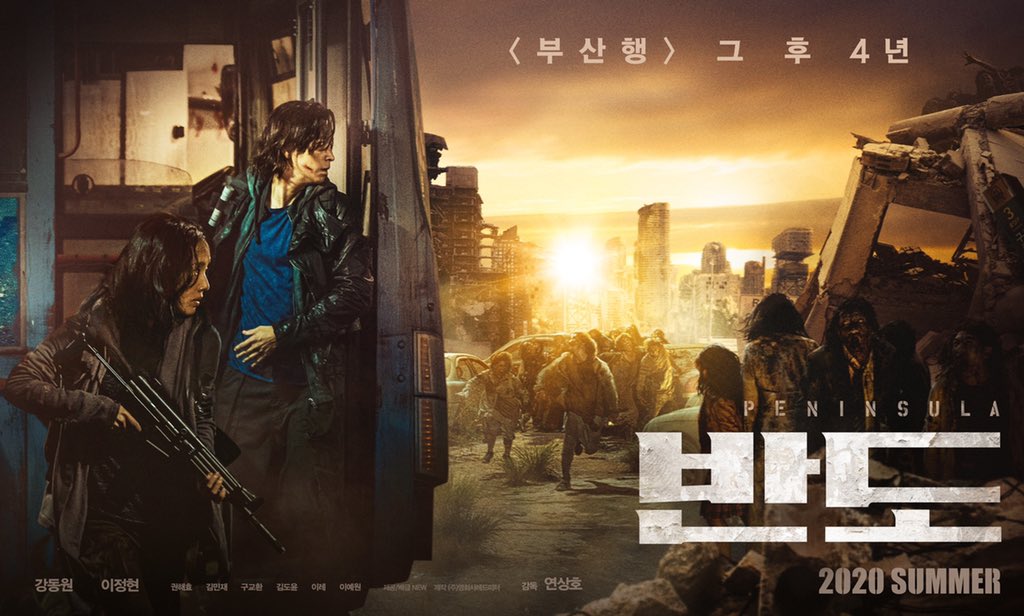