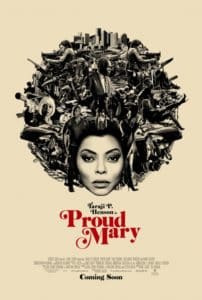 It has an evocative title and the perfect star to deliver on the promise of a blaxploitation tribute, but Proud Mary is a flavorless mess that not even Taraji P. Henson can save. She doesn’t even look like she wants to try, either, mostly sleepwalking through the terribly paced snoozer. The brief crackles of life in the film can be attributed to her presence, however, be it strutting confidently or delivering quips with authority. Sadly, moments for her to shine are few.

‘70s nostalgia is thick during opening credits with colorful retro logos and fonts filling the screen, a funky jam blaring as Mary (Henson) trains and selects a gun from her hidden weapons cache. That vibe is quickly lost with the assassin given little to do and questionable motivation.

A hitwoman for Boston crime boss Benny (Danny Glover), Mary carries out a hit that leaves her shaken after discovering the target had a preteen son, Danny (Jahi Di’Allo Winston). Now adrift in the city, Danny works as a drug courier for the Russian mob. Filled with guilt, Mary steps in to get Danny out of the game, killing his abusive handlers and sparking a turf war between her crew and the rival Russians.

From there, Proud Mary never really decides what it wants to be or what its central conflict is. The action aspects of the mob war are confined to a couple of poorly staged and strangely lit shootouts, and the identification of bad guys is never clear with a constantly moving target. Mary’s desire to leave the crime life behind is also ill-defined, brought up suddenly to spark the lackluster final set piece. Her inner turmoil is similarly elusive. 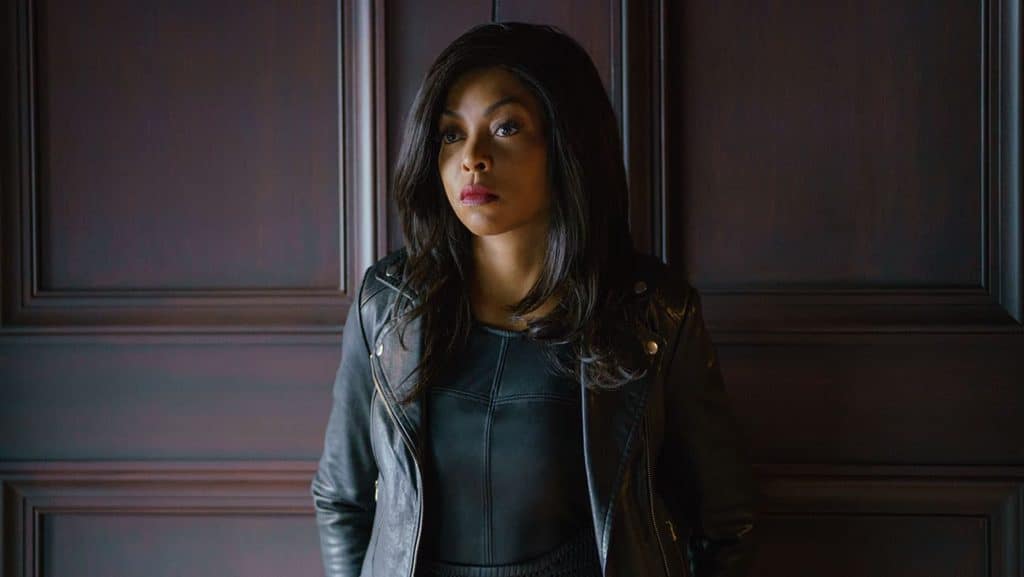 Much of the narrative is focused on the relationship between Mary and young Danny, with the protector trying to navigate a messy situation to come out clean by saving herself and the boy. The danger never feels imminent or overbearing, however, and the many dialogue-heavy scenes between the two are straight out of a mawkish made for cable drama. There’s nothing genuine to latch on to, never mind the fact that Mary kills dozens more men, many of whom probably also have children, without a second thought.

The landmines blocking the duo’s path to happiness are as incongruous as the film’s internal logic. Xander Berkeley’s over-the-top Russian baddie had me waiting for a “moose and squirrel” line, while Mary’s colleague and former flame Tom (Billy Brown, who would be great with better, more serious material) is gruff and all-business. Disparate characterizations are fine if the purpose is there, but here nothing matters. Neal McDonough shows up to talk tough for a minute before disappearing, while Glover and the ever-reliable Eastern European heavy Rade Serbedzija barely register as threats. 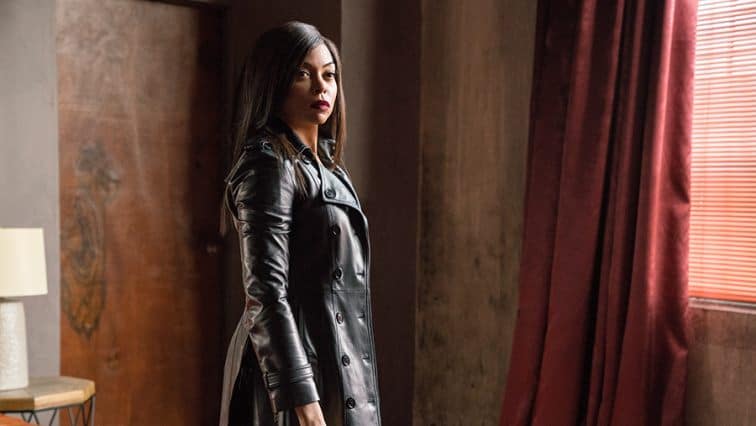 All the sloppiness bears the marks of post-production tinkering. Several conversations are distracting, rapidly edited shot reverse shots and many lines are clearly ADRed (especially from Glover), suggesting attempts to somehow craft a plot from a deficient script. None of it works, and at barely 80 minutes without credits, the narrative still feels stretched beyond its reach. Neither director Babak Najafi nor the three credited screenwriters add any punch to the proceedings, the gunplay and the discourse perfunctory.

When Tina Turner’s voice finally howls on the soundtrack as Henson speeds to a shootout in her Maserati there’s a brief sense of excitement and empowerment, but as soon as the music fades the blandness returns.