*UPDATE* Due to COVID-19, this title will now be released on VOD platforms June 5th.

In the anarchic town of Seaside, nowhere near the sea, puppeteers Judy and Punch are trying to resurrect their marionette show. The show is a hit due to Judy’s superior puppeteering, but Punch’s driving ambition and penchant for whisky lead to an inevitable tragedy that Judy must avenge. 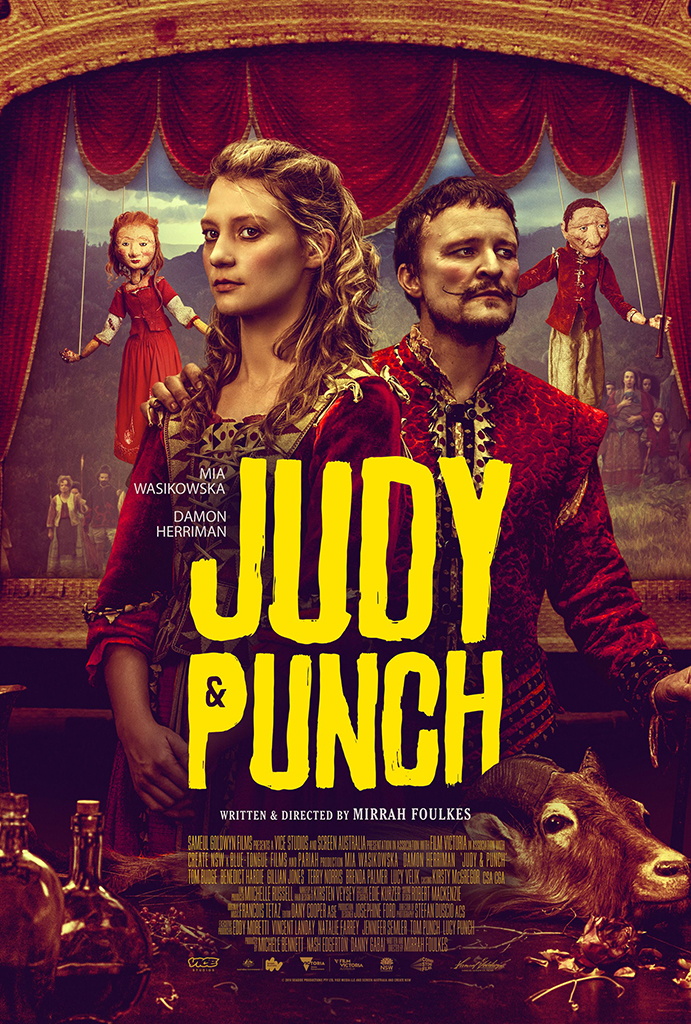