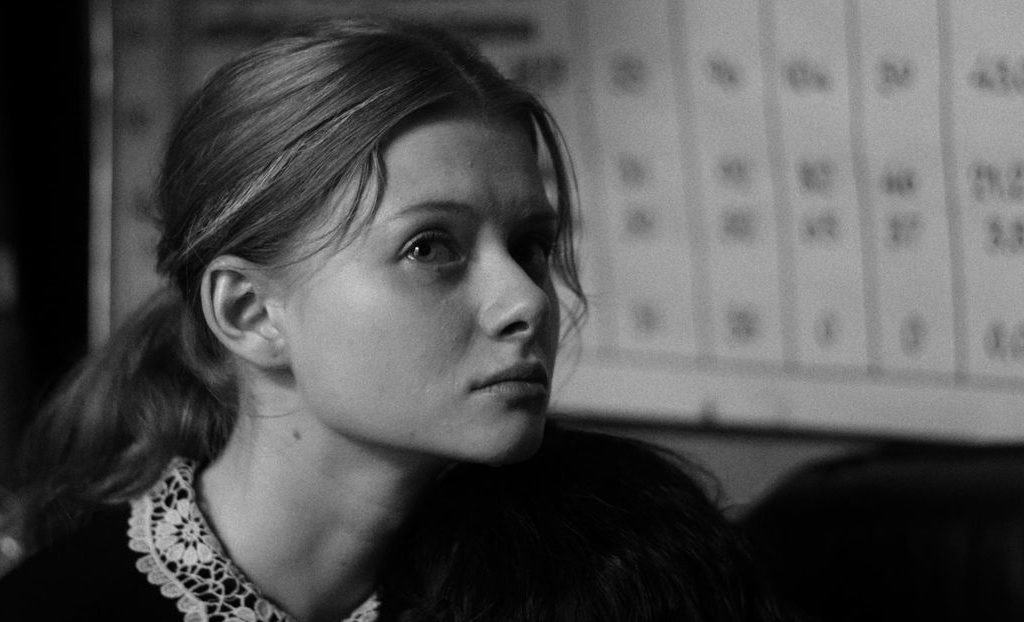 Time is out of joint in Jessica Oreck’s feature-length narrative debut, One Man Dies a Million Times, as her characters navigate a time period that is impossible to determine. It’s the future but it’s not sci-fi. It follows the lives of the men and women that lived through the Siege of Leningrad from 1941 to 1944 but there exists computers and digital clocks. The clothing and most of life’s amenities point to the past as occasional electronics make an appearance to lobby for the present (or, at least, the not-too-distant past).

It’s an aggregation of time. Past, present, and future existing all at once in and around the N. I. Vavilov Institute of Plant Genetic Resources in Saint Petersburg, Russia. Here, a group of scientists safeguarded a collection of seeds through the horrors of a military blockade. One that saw more than one out of four people die, mostly from starvation. In the midst of seeing their fellow countrymen perish from famine on a routine basis these scientists elected to protect the diverse collection of seeds in their possession for future generations instead of alleviating the pain and suffering in the short term. 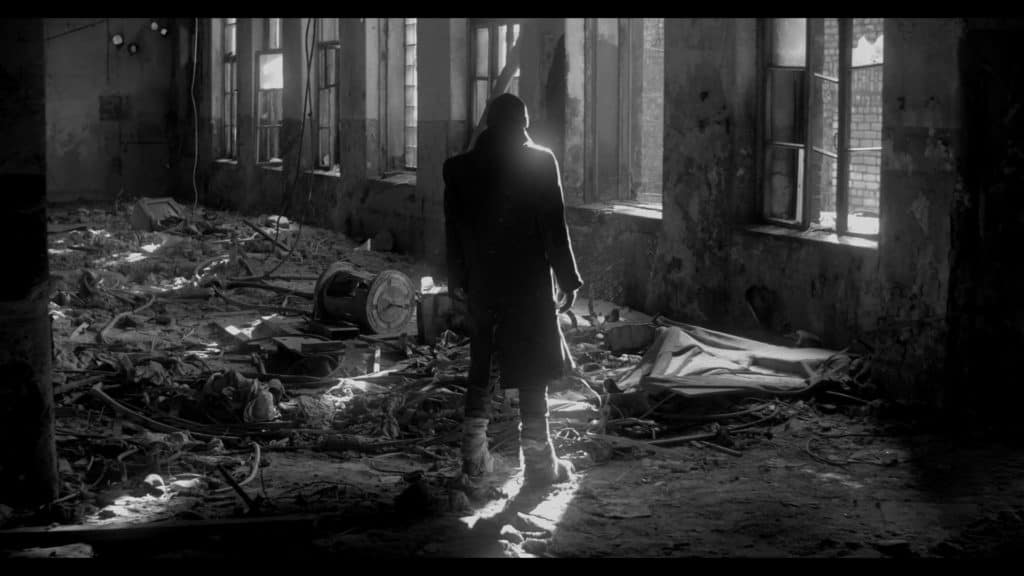 No doubt a difficult decision. One made by real people; in moments of real, unintelligible peril as Oreck draws inspiration from the story of the real men and women of the Institute tasked with the unfathomable duty of prioritizing plant life over family and neighbors.

It is a narrative full of hardships; the types of which that are difficult to faithfully portray, all of emotional turmoil inherent in the grips of destitution, the majority of which remain internalized one would imagine.

Oreck sets out a tall order for herself. The deficits in dialogue are many with much of film’s runtime nothing more than exhibition of enduring. One Man Dies a Million Times tries and mostly succeeds in capturing the arduous process of surviving a military blockade; especially considering the relatively short duration it resides in. Skipping along through the seasons, Oreck builds upon the catastrophic circumstances of her protagonists in subtly increasing ways that communicates the passage of time without feeling hurried in its progression. 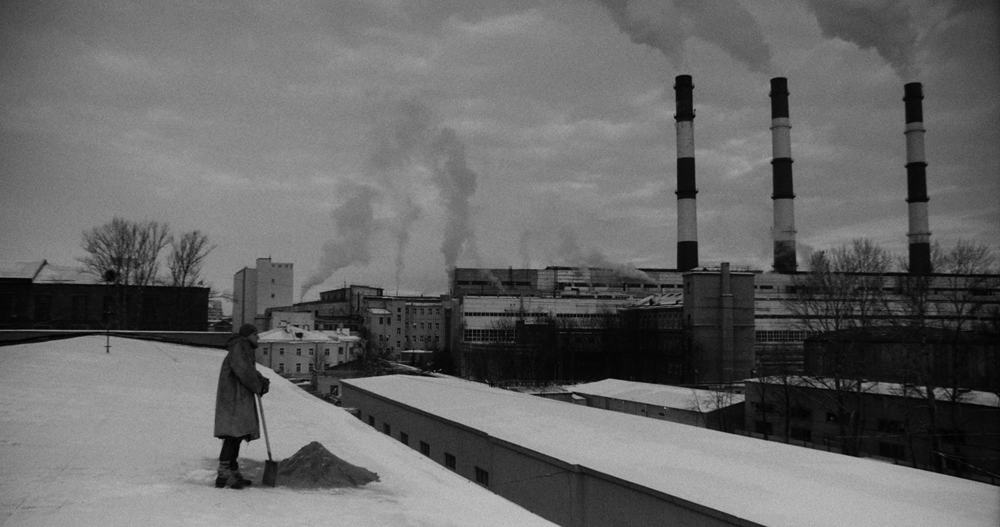 It’s a respectful approach, one that steers well clear of sensationalizing the events or propping its’ central characters up on a pedestal as clearly-defined heroes away from the rest of their denizens. Oreck stays within the story never truly embossing the efforts of the workers of Institute, opting instead in simply recreating their efforts without adornment.

The only embellishment deployed would be the visuals created by Oreck and cinematographer Sean Price Williams. The black-and-white photography adding to the ambiguity of the time frame while also allowing ample opportunities for shafts of light to find their way through window panes and the like illuminating the desolate darkness of waiting out aerial bombardments in dingy basements. In the crispness of the black-and-white is where Oreck and Williams leave their mark without trying to overcompensate for the story’s lack of dramatic turning points. 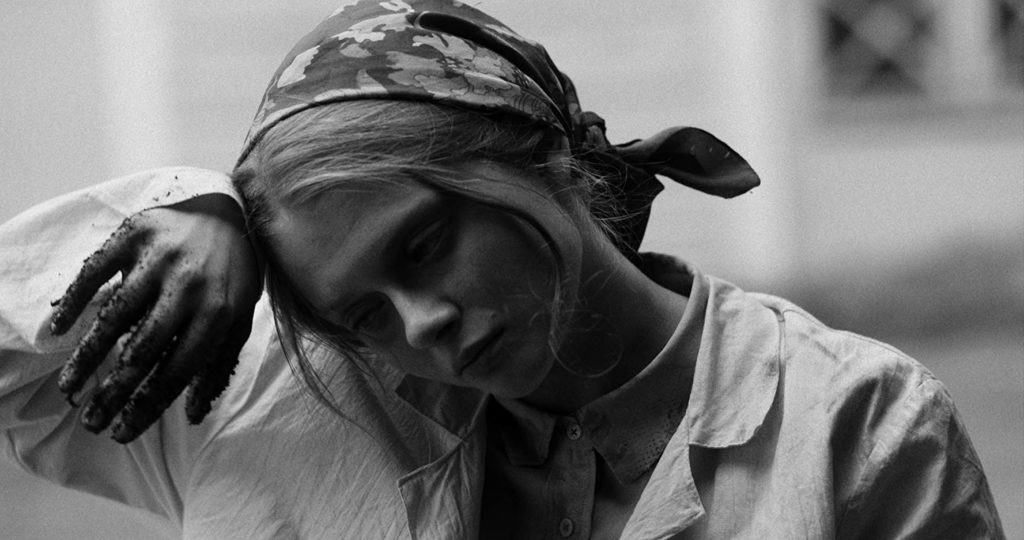 Oreck takes this respectful approach even further solidifying her reverence for these individuals by allowing the real-life individuals to speak for themselves. She rarely interjects her own musings or philosophical ponderings instead interrupting the multitudes of silence only to have actual writings from the people that actually lived through the Siege of Leningrad delivered via voiceover. It is a decision that appears to state that Oreck understands that the art created by those in the midst of unimaginable suffering supersedes any potential attempt by someone trying to artistically recreate those circumstances. She realizes she does not need to give voice to those that have already been spoken for.

With One Man Dies a Million Times, Jessica Oreck successfully positions the men, women, and children of the Siege of Leningrad as people, faced up against an insurmountable struggle, instead of letting them settle into the role of a historical statistic. While also highlighting the precarious situations that continually create throughout time, whether it be the past, the present, or the near to far future. Hopefully there’ll remain individuals, like those of Leningrad, that will guard against these man-made crises.