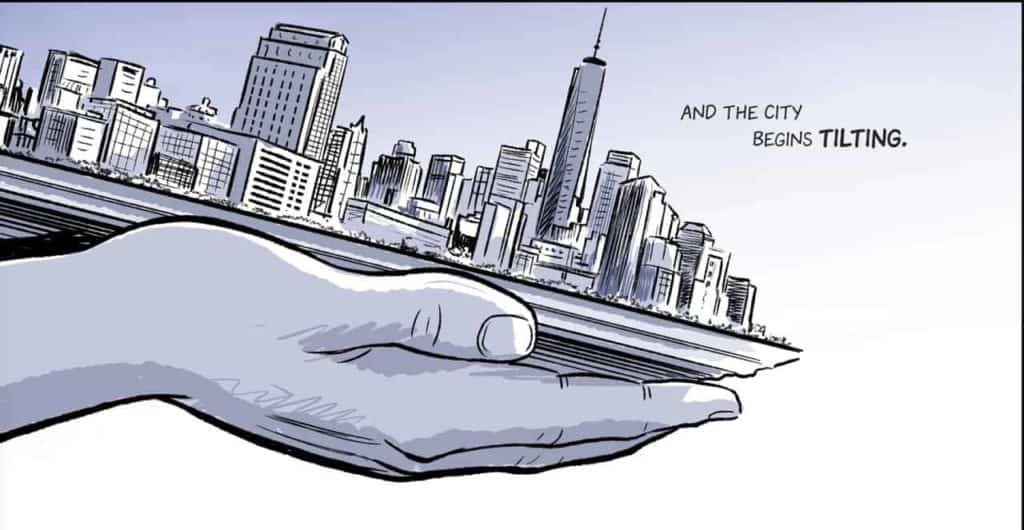 If it turns out to be anything like other graphic-novel-to-film adaptations 300, A History of Violence or Scott Pilgrim vs. the World, then Sony’s recent purchase of the rights to The Sculptor graphic novel was a smart one.

The company behind last year’s tumultuous release of The Interview, snagged the film rights to the relatively new publication, which has been receiving high praise for its creator, Scott McCloud.

A release date and director have yet to be named, but producers include Scott Rudin (No Country for Old Men, The Grand Budapest Hotel) and Josh Bratman (Fright Night).

via: The Hollywood Reporter