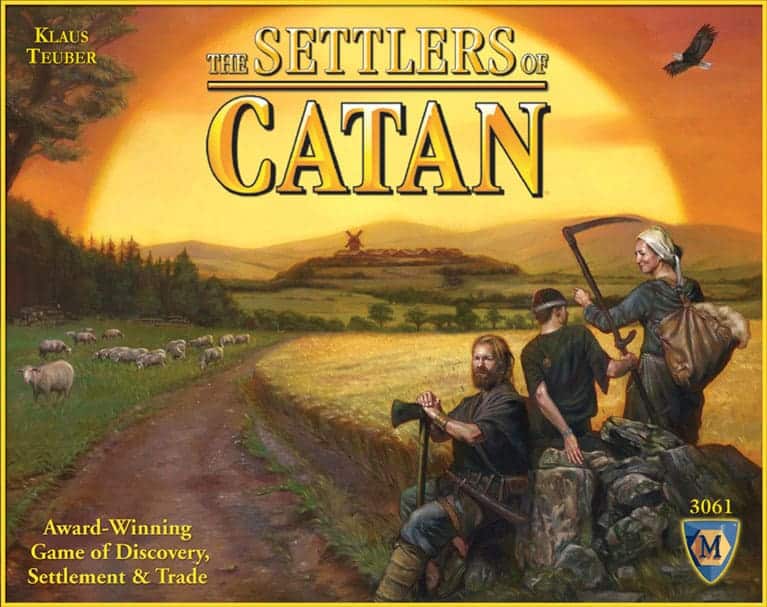 The popular board game, The Settlers of Catan, may be getting silver-screen treatment.

While the film adaptations of Battleship and Ouija may not have been considered successes, it seems that game-based movies, including anticipated films based on beloved games like Monopoly, Candy Land and Magic: The Gathering, are still on the minds of producers.

Producer Gail Katz (Bicentennial Man, The Perfect Storm) secured film and television rights, but no production or release dates have been announced yet.