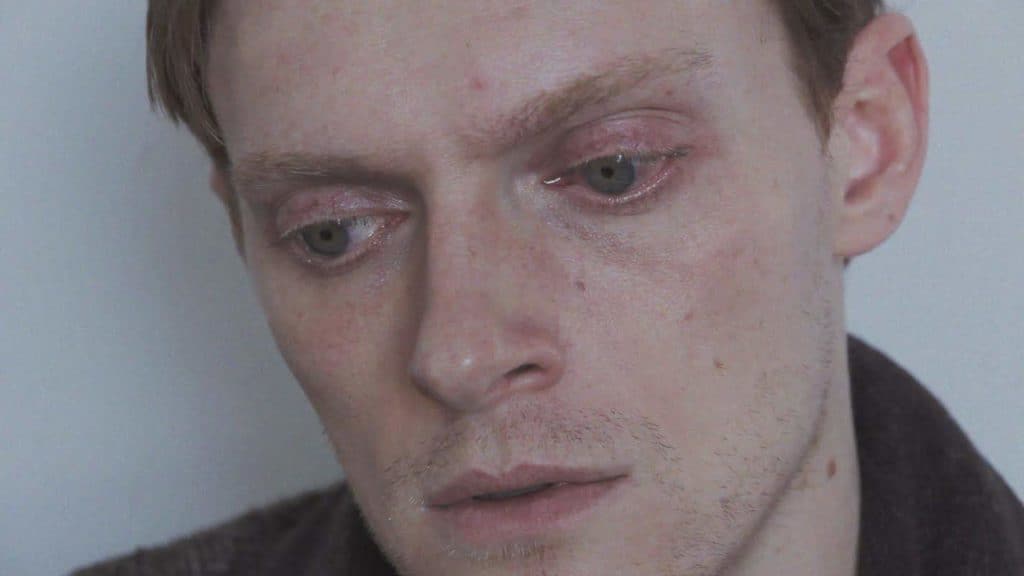 It is not often that we cover and/or review short films here at FilmPulse.net, this usually only occurs when our coverage of a film festival extends itself into the shorts program or within the vicinity of Academy Award time with combined reviews of the Oscar nominations. While the main reasoning behind our coverage of Ricky D’Ambrose’s Six Cents in the Pocket is simply because we wanted a chance to possibly illuminate an exciting new talent in the realm of American Independent cinema. In short, I felt compelled to.

Clocking in at 14 minutes, imbued with a literary air through well-executed voiceover (something I normally loathe), Six Cents in the Pocket is an incomparable work of culled elements from various art forms – theatre, painting, cinema and the aforementioned arena of literature – distilled into a homogenized, singular entity. With ephemeral sequences of vague context, the film’s structure is reminiscent of a classical work of literature, half-remembered, verging on anonymity, cobbled together from the residuals of memory. 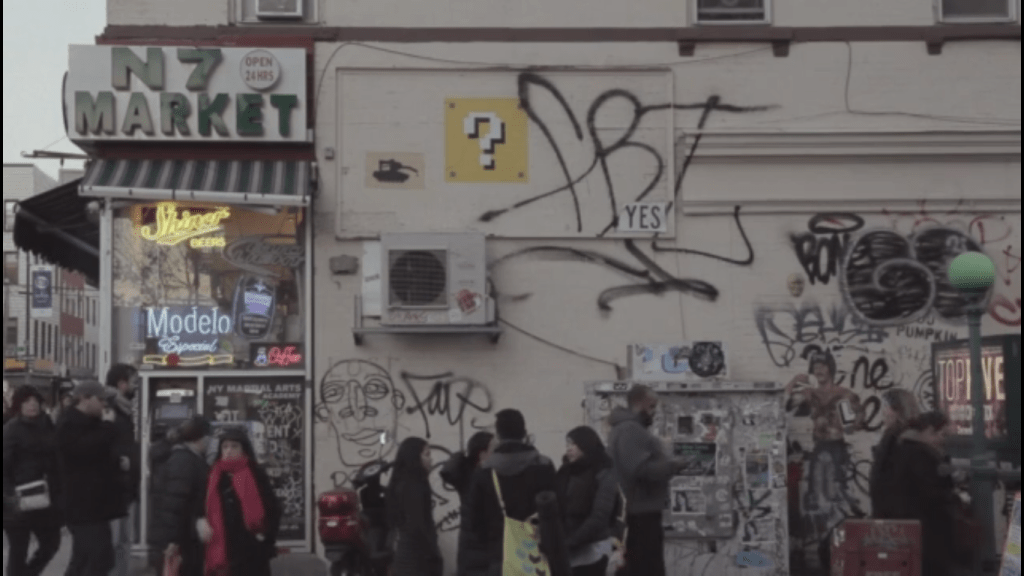 D’Ambrose’s short is a refined piece of Impressionistic cinema, alluding to events and actions while never fully capturing the entirety of said events within his meticulously-crafted stationary frames. Gaps in the narrative – both dialogue and image – leave room for the audience to fill in the spaces with a little power of persuasion on the part of D’Ambrose. Rides on the subway are communicated through subway map stills coupled with the ambiance of subway travel; walking treks are presented as establishing shots of street corners and intersections. Including one extended sequence introduced (by title card) as “The Long Walk”, a series of still frames of bustling city streets mapping out the journey, sans journeyman, while Albert Ayler’s Holy Ghost aurally convulses over the images.

There’s a rigidity in its structure with recurrent imagery and dry-delivery dialogue, wooden and stilted with an air of solemnity, yet alternatively mottled with a playfulness throughout. D’Ambrose displays quite the ability of fluctuating between opposites with maintaining a harmonious tone, consistently operating from one spectrum end-point to another with no adverse effect to the overall atmosphere of the production. 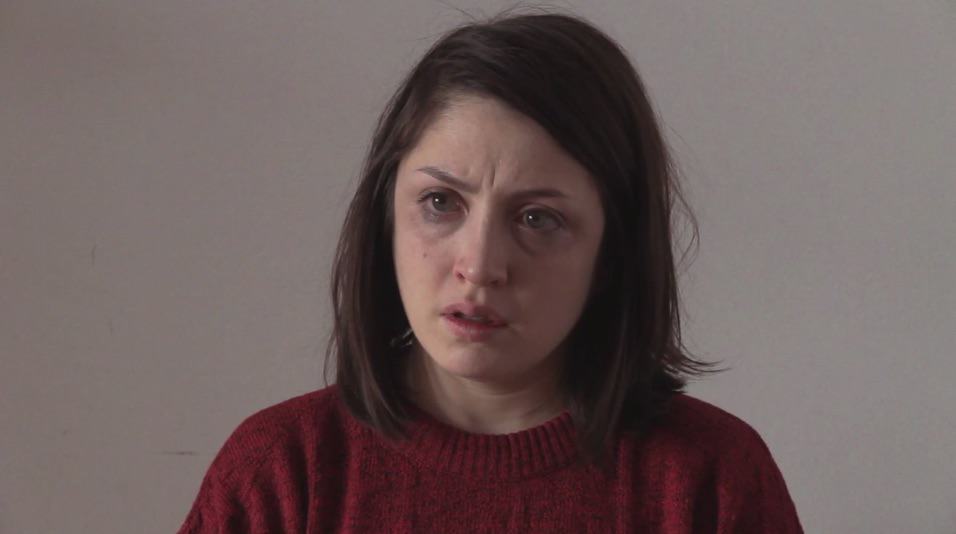 This oscillation of opposites extends into the performances to an extent. Michael Wetherbee’s dead-eyed, thousand yard stare piercing through the screen – resolute and somber – likewise appears detached and far-removed from the proceedings. There’s even another impressive showing from Tallie Medel, as the harbinger of bad news; a short instance of teary-eyed astonishment that immediately reiterates her talent.