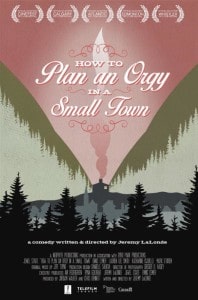 After the death of her mother, writer Cassie Cranston returns to the small town she grew up in (and was subsequently driven out of) to collect her inheritance money. The professional sex expert, who is harboring a major secret, hopes to get in and out of, ahem, Beaver’s Ridge quickly but finds herself being pulled back in by some of of her childhood acquaintances.

Partially paid for by the crowdfunding platform IndieGoGo, similar to Lalonde’s well received Sex After Kids, the title and premise are intriguing, but it’s up to the filmmakers to then deliver a good film at the end of the day. Lalonde and his team do just that with a sex romp that is actually not very graphic in nature and doesn’t contain too much nudity but is definitely one that you do not want to see with your mom. 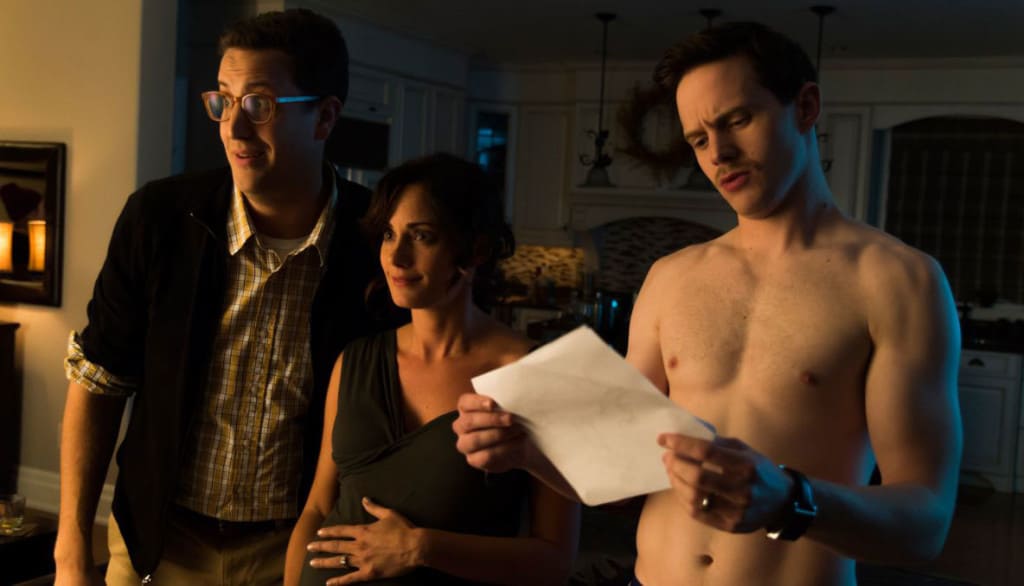 Interspersed between the overly animated, goofy exchanges among the ensemble and the absurd plot elements are little nuggets of heartfelt, earnest moments that many viewers will undoubtedly identify with, whether it be the awkwardness of sex or the depressing aspects of being a grown-up.

Putting this one over the edge for me, however, were some beautifully delivered, deadpan comedic bits, many of which were total throwaway lines but gems nonetheless. This indie comedy was funnier than many of the major studio comedies I saw this year and was just as accessible.

If you’re looking for a nudity-ridden, sexual saga featuring hot, pornographic-quality sex scenes, this film is not for you. Yes, the dialogue is very adult and the content extremely hypersexual, but this movie is instead an amusing, somewhat sentimental, prudish take on connecting with old friends and sticking it to your enemies.