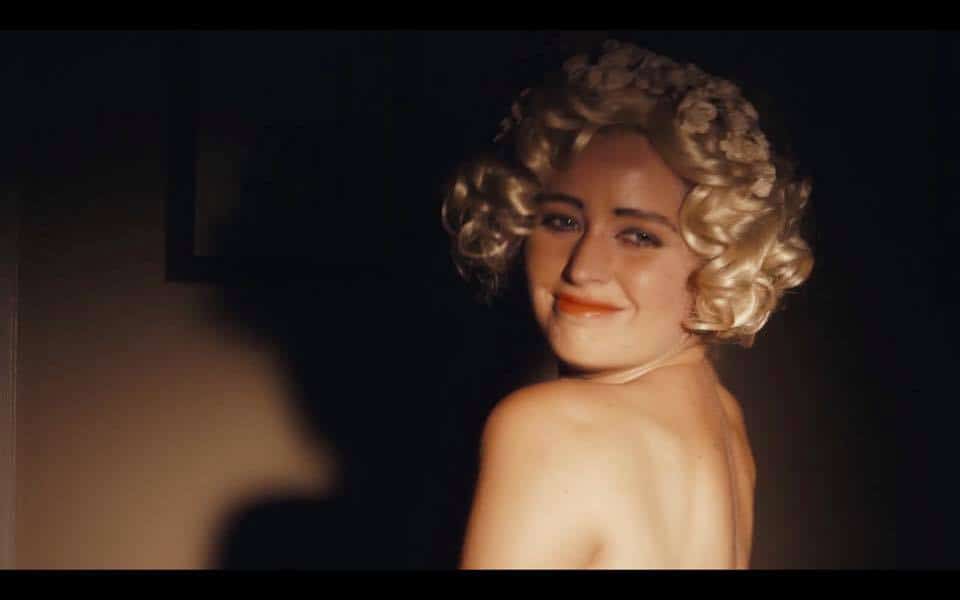 The inability for connection among individuals in today’s digitally inclined landscape, especially with the advent of social media, has become an ever-expanding arena of exploration in film, given technology’s overall perceived detrimental impact on society. However, writer/director Wendy McColm does not so much as utilize this particular theme for examination as she does a playground for awkwardness and glum absurdity for six characters to peruse for comedy with varying degrees of success, oscillating routinely between the humorous and the tedious.

Perhaps, the most hindering aspect of the film would be its structure, which is comprised of six separate storylines, shuffled throughout the film with occasional overlap and interaction, and (to a certain extent) the characters who inhabit that structure.

Instead of coming across as fully realized vignettes and/or narrative threads of observation interwoven together, these fleeting moments have the appearance of a forced, feature-length film cobbled together from bits and pieces of several abandoned short film productions that have semi-correlating themes.

As for the characters, they are of two distinct qualities. Two of the six, played by McColm and Lenae Day (who also co-wrote), are afforded the luxury of some depth and development, as their respective characters at least have multifaceted personalities compared to the other four, who have one dominant and defining quirk.

Whether it is a Russian cowboy obsessed with Jeff Goldblum (but doesn’t know what Jeff Goldblum looks like), a stand-up comedian who has never done stand-up comedy, a maker of self-help tapes filled with terrible advice and sadness, or a pathological liar who seeks attention and sympathy, all of the momentary glimpses into their lives are simply a reiteration of that one defining aspect of their personalities to the point of redundancy. 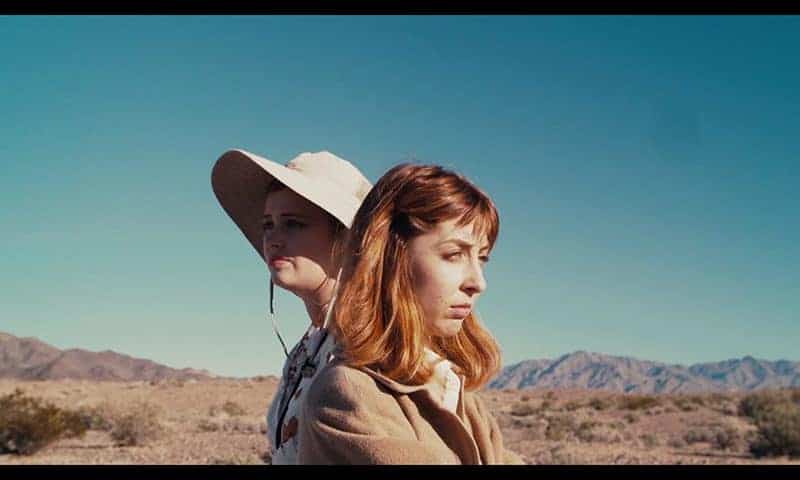 Only McColm and Day’s characters have the privilege to maneuver emotional states with prolonged interactions, but, within those interactions, there resides a nonsensical back-and-forth of mean-spiritedness and affection. It is difficult to pin down why they are spending time together in the first place and, even more so, continue to spend time together, considering their attitudes toward each other.

Regardless, they are, by far, the most interesting of the cast, and yet, inexplicably, they are routinely interrupted in the form of the aforementioned look-ins of the other one-note ancillaries. Everyone is an exaggeration, some almost an exaggeration of an exaggeration. That is to say, these people make no sense in their actions and their words, to a point.

Some of the emotions and mental states behind them are somewhat recognizable, but they are obscured by an exaggerated aura of absurd awkwardness in the service of crafting a morose sense of humor. At times its strangeness works, and when it does, Birds Without Feathers can be a fascinating experience. When it doesn’t, that strangeness can easily transform into an unwelcoming tedium.

McColm does display an eye for composition, along with her cinematographer Nate Cornett, keeping the visuals of the film as the most consistently appealing aspect of the production. Occasionally experimenting with images and light, whether it is refracting them through a prism that creates a kaleidoscopic vision of one’s emotional state or the repeated use of spotlight to capture the performative nature of their actions, McColm and Cornett continually mix things up, which, in turn, breaks up the intermittent monotony with an unpredictable and imaginative visual style.

Possibly, McColm takes the “inability to connect” theme a touch too far by deliberately impeding a possible connection between film and viewer, as it actively attempts to create and solidify a certain distance from the viewer. Although, there is always the possibility that McColm is simply operating in a different register than I am accustomed to or expecting, rendering the proceedings a jumble of baffling and obscure happenings.