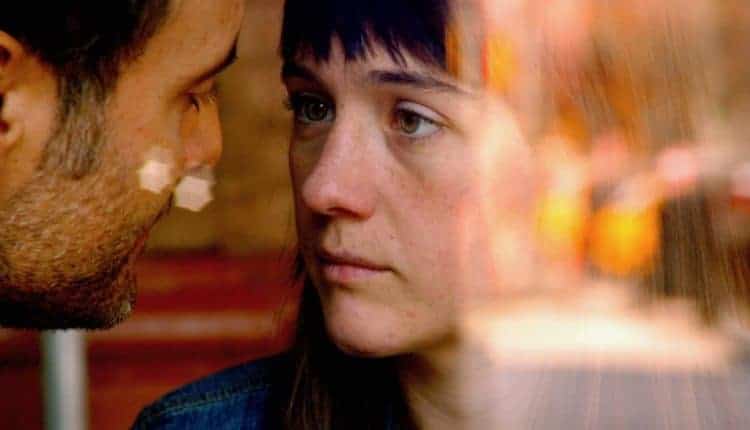 Just recently I stated that, when it comes to films featuring cinematography from Sean Price Williams, it would be nearly impossible for me to view the overall project as anything less than worthwhile based on this simple fact alone.

Even if I found all of the other aspects of a film to be inadequate and/or disappointing in some way, Sean Price Williams’ cinematography usually has the ability to compensate for any shortcomings, perhaps not entirely, but well enough. With Human Affairs, writer/director Charlie Birns thoroughly tested this hypothesis with a domestic drama centered on surrogacy mothers and, much to my dismay, proved my hypothesis to be patently false.

Williams’ work here is what you have come to expect from one of the leading cinematographers working today, but, unfortunately, it is in service to an overly predictable narrative with the entirety of its trajectory seemingly mapped out and communicated before the film is even finished introducing its cast of characters.

Predictability isn’t inherently a negative, per se, as long as the execution of it offsets or compensates said predictability; the execution here, regrettably, is borderline lifeless, as it utilizes one of the more unsavory tropes found in American Independent film: the outright refusal to communicate between characters.

Every dramatic moment and/or plot development in Human Affairs is predicated upon the implementation of this trope. All the predicaments that these individuals find themselves in could be easily rectified if the characters would just open their mouths and expel even the tiniest morsel of information. It becomes increasingly frustrating to witness, the film becoming stagnant because of the withholding of thoughts and feelings. Even the dramatic crescendo is nothing more than one person pleading continuously for information in the face of stubborn silence while the viewer has known since the beginning (perhaps, even before). 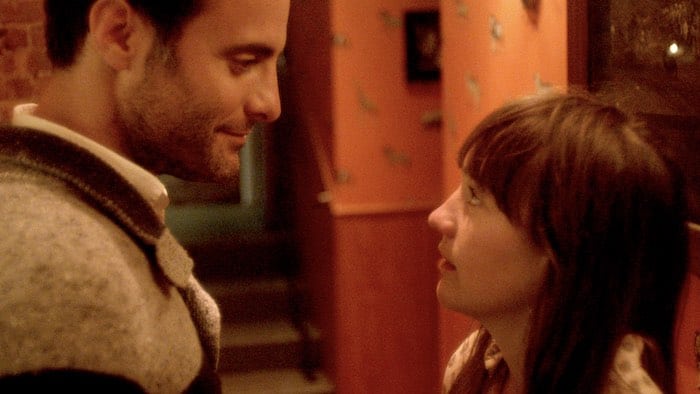 There is one individual trying her hardest to breathe some life into the proceedings, and that would be Julie Sokolowski, playing the young surrogate mother who spends the weekend with the parents-to-be in NYC. Yet, much like what her character is tasked with – all the work of a pregnancy, Sokolowski is left to shoulder most of the film’s emotion with little to no help. She does her best, delivering a fine performance, but she cannot do it alone. In the case of Kerry Condon, who plays the mother-to-be, she more so falls victim to the narrative as it boxes her character out for much of the runtime, leaving her little to do. It also opens the door for questioning the purpose or intention of the film’s narrative.

When you have a plethora of avenues to explore, such as the couple’s apparent disinterest in their developing child (and how that would affect all involved), the effect surrogacy would have on both mothers, their differing experiences of a pregnancy of this kind, or really any a number of the built-in emotional complications or nuanced explorations one could glean from this particular setup, why settle for such a trite, well-worn path as an extramarital affair?

In the end, Birns’s Human Affairs doesn’t have much to say about surrogacy despite the number of times someone recites surrogacy facts via voiceover; it’s just another adultery storyline (loosely complicated by surrogacy), complete with the usual progressions, the usual emotions and the usual conclusion. That conclusion, though, is unusual in execution, inexplicably trotted out as a procession of photo stills, as if the film grew tired of, and gave up on, itself, phoning it in the rest of the way through visual shorthand.