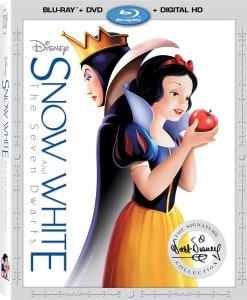 The story about a put-upon princess who befriends and is later cared for by seven dwarfs after her evil royal stepmother attempts to kill her has captivated audiences around the world. Arguably Disney’s most important animated feature, its 1937 Snow White and the Seven Dwarfs, is one of the latest classics to get the Blu-ray treatment for modern audiences. For those who don’t know, Snow White more or less launched the Disney empire and is credited for making Disney what it is today.

At the time, people felt that a feature-length film that was entirely animated was nothing short of absurd. But Walt Disney was committed to bringing the story of the fair princess and her woodsmen to life and knew that he was creating something special. In the end, Snow White was so successful, it remains the 10th highest-grossing film of all time, adjusted for inflation.

Having taken years to make, due to the 3 million+ drawings all done by hand, the payoff for Disney was eventually very much worth it, being described as truly ahead of its time. The studio’s recent release of the Blu-ray/DVD/digital HD combo for the film offers up details like these any many more within its numerous features.

In fact, compared to Disney’s other combo packs, this Signature Collection edition has tons of featurettes. There are rich, historical bits with in-depth stories about the film’s animators; the tension between the animators, inkers and the painters; the movie’s iconography; and the lasting legacy and impact of the film. There are also some YouTube-esque shorts, perhaps made for younger audiences, so that, ultimately, there is a little something for everyone. 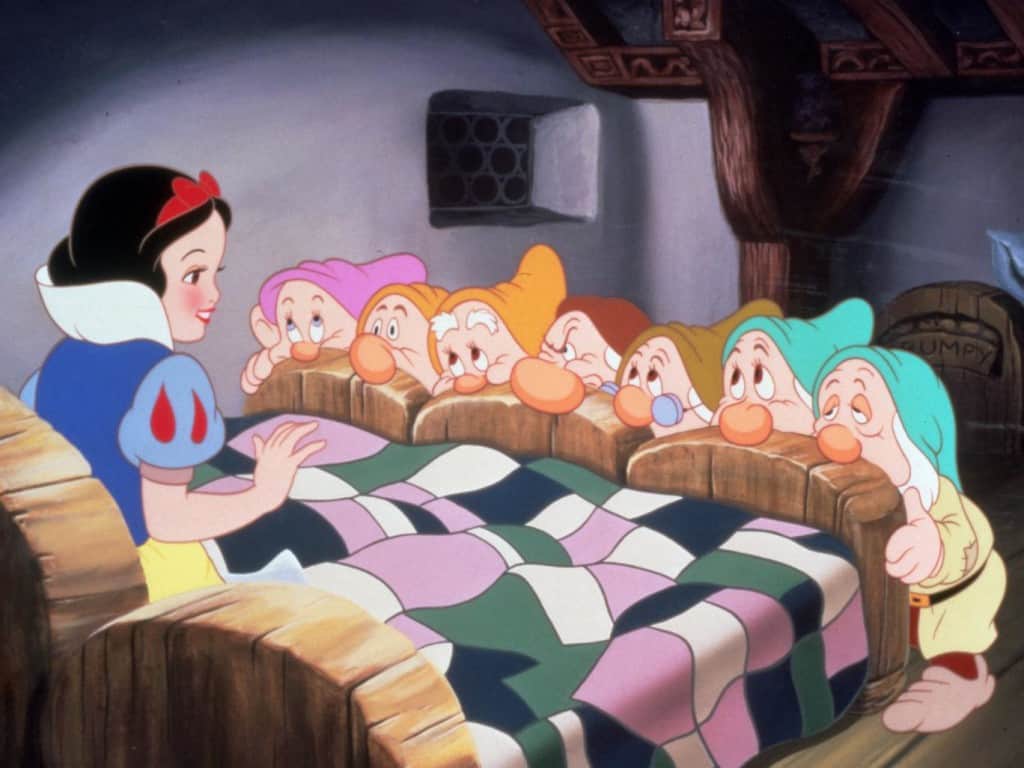 One of the viewing options is Disney View, where you can watch a version of the film with painted borders, drawn to look similar to the original animation. If you prefer not to see plain black borders on either side of your wide-screen TV. I personally found the detailing distracting and wouldn’t watch the full movie with it turned on.

The transfer of the 1.33:1 original print to Blu-ray is surprisingly crisp and holds up well. But youngsters who are accustomed to computer-animated cartoons may not see the appeal of this nearly 80-year-old animation style, despite the painstaking process it took to make a movie like this one in the 1930s.

With a huge amount of bonus content, this Signature Collection Blu-ray is a must-own for fans of Snow White or classic Disney releases.