Got nothing to do on a Saturday night? Well, you’re in luck because we’ve lined up some great Netflix originals you can watch right now. So, get ready with that tub of popcorn and that beer, because things are about to get really interesting.

The thing about Netflix originals is that, even though they don’t follow a specific recipe, their most successful movies and TV shows, ranging from drama to comedy to dystopian horror, manage to incorporate that dose of pizzas that most shows lack at the moment. In this article, we compiled a list of the five best Netflix movies, but we do recommend you check NetflixGuides to find out more about what Netflix has to offer. It’s worth doing some research before starting binging. 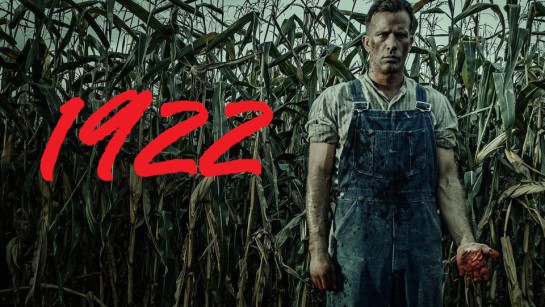 Let’s start our list with a classic horror drama which bears Stephen King’s moniker. 1922 tells the story of Wilfred ‘Wilf’ James, a farmer who goes into a hotel room to write about what he did to his family back in 1922. Under the baton of Zak Hilditch, this cinematic adaptation after Stephen King’s novella takes on different and twisting meanings, each minute being more horrifying to watch than the next.

During his waking hours, Wilfred recounts the moments that brought him to that hotel room –  his wife and the dispute over her inheritance. Threatening to divorce him and to use her inheritance to open a dress shop, Arlette, Wilfred’s wife finds herself trapped in a house where her husband and 14-year-old are plotting her death. 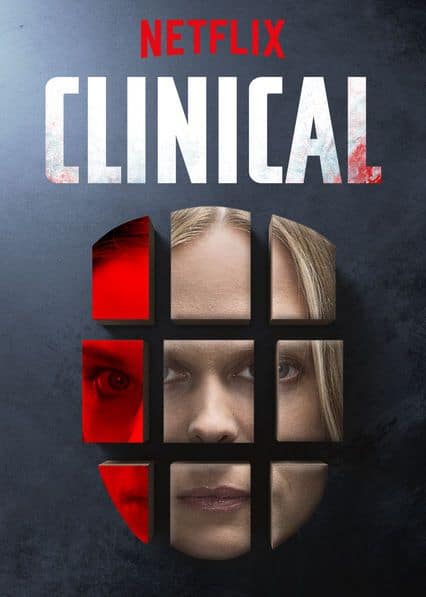 An unnerving movie focused on the troubled past of Dr. Jane Mathis, a clinical psychologist. Unable to come to cope with the loss of a patient, Dr. Mathis seeks solace in her work. The road will take her to meet a new patient that intimately conjures up memories of the past. Haunted by her patient’s ghost, Dr. Mathis gets caught between two worlds – her past that won’t let go and the patient she now must care for.

Clinical explores the unseen side of the doctor-patient relationship. In Mathias, this bond goes beyond her profession and even the grave. Stay tuned to find out how the mysterious and disfigured patients help the good doctor come to terms with her loss. 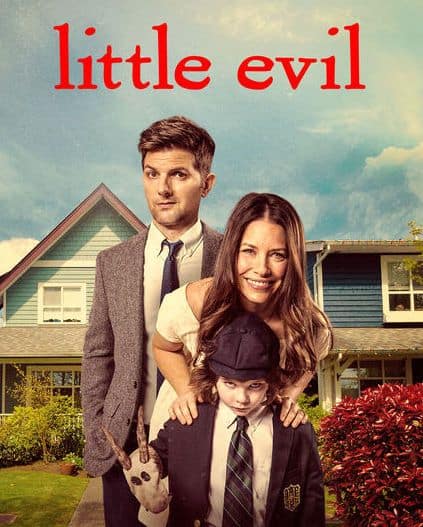 A cite Omen reboot; Little Evil is the story of Gary, a man who comes to believe that his step-son is under demonic possession. Not only that, but the tyke could also be Satan’s vessel. Although the original version was anything but farcical, this Netflix original shows that even Satan has a soft side when it comes to comedy. Witty, puzzling, and intriguing, this one of those horror movies that turn out to be more than one expects.

Possessions and dealing with the Devil himself are not exactly things to be taken lightly. However, Little Evil really manages to transform something so terrifying into a comedy. 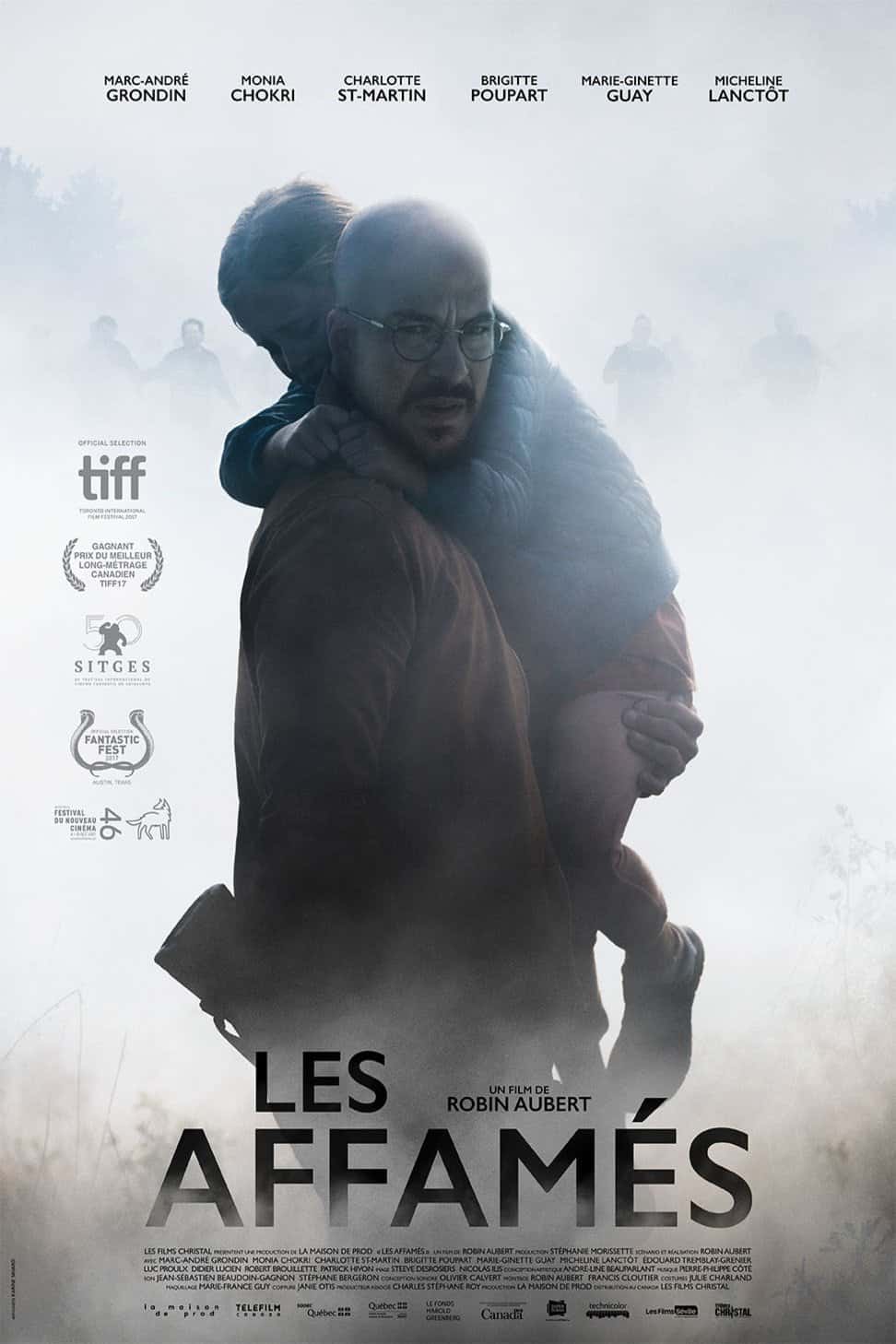 If you’re in the mood for a great zombie movie, you might want to check out Robin Aubert’s Ravenous. Set in the aftermath of a zombie apocalypse that wiped out most of Quebec’s rural region, the movie focuses on Bonin and Vezina, a dynamic duo who like nothing more than to pump zombies full of lead and tell semi-amusing doctor jokes. It might sound a little like Shaun of the Dead meets 28 Days Later, but the movie will definitely keep you on edge with its fast-paced action and gut-wrenching storytelling.

It might not be Dawn of the Dead, but it’s really great to see another zombie movie where the apocalypse doesn’t begin in the United States. What’s even more interesting is the fact that the director has somehow managed to include elements found in other movies such as A Quiet Place and It Comes at Night.

So, keep on tight because this will become really frightening, minus the part about doctor jokes and shooting zombies. 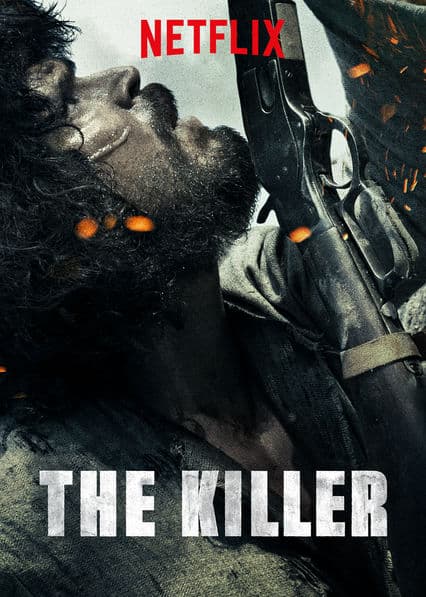 Based on real-life events, The Killer narrates the exploits of Shaggy, a murderer who terrorizes the entire Pernambuco region. Shaggy was raised by the legendary bandit lord Seven Ears and taught the ways of relieving people of their purse and, sometimes, their lives. The movie focuses on Shaggy’s quest to find and reconnect with his father, who went missing long ago. His search leads him to Monsieur Blanchard, a man who rules a town like a tyrant. Now, Shaggy must fight against Monsieur Blanchard and his lackeys.

There you have it, folks. Five of the best Netflix originals ready and waiting for you to grab that remote. What are you waiting for? Grab those snacks and maybe a couple of friends and binge away. Of course, don’t forget about setting the right mood for these movies. After all, some of them are downright creepy and unnerving while others are certain to lift your spirits, so to speak.