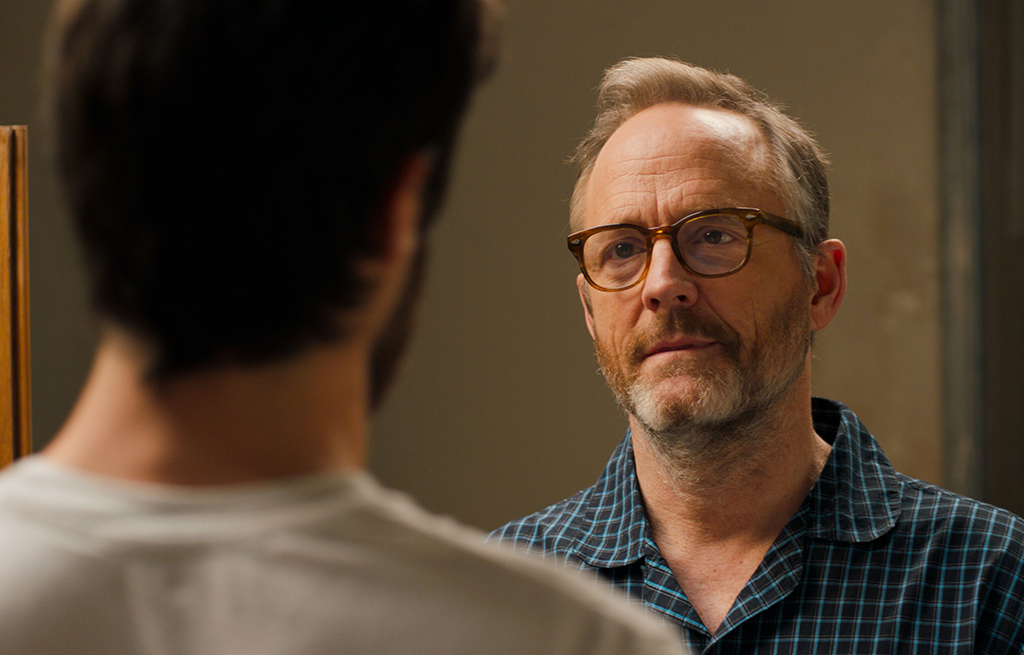 A new poster and images have been released for Eytan Fox‘s Sublet ahead of its world premiere at the 2020 Tribeca Film Festival. The film follows a travel writer who suffers a tragedy and heads to Tel Aviv, where the city and a relationship with a younger man revitalize him. The film stars John Benjamin Hickey, Niv Nissim, Lihi Kornowski, Miki Kam, Omri Loukas, and Tamir Ginsburg.

Check out the poster for Sublet below, and you can see the newly announced features lineup for this year’s Tribeca Film Festival here. 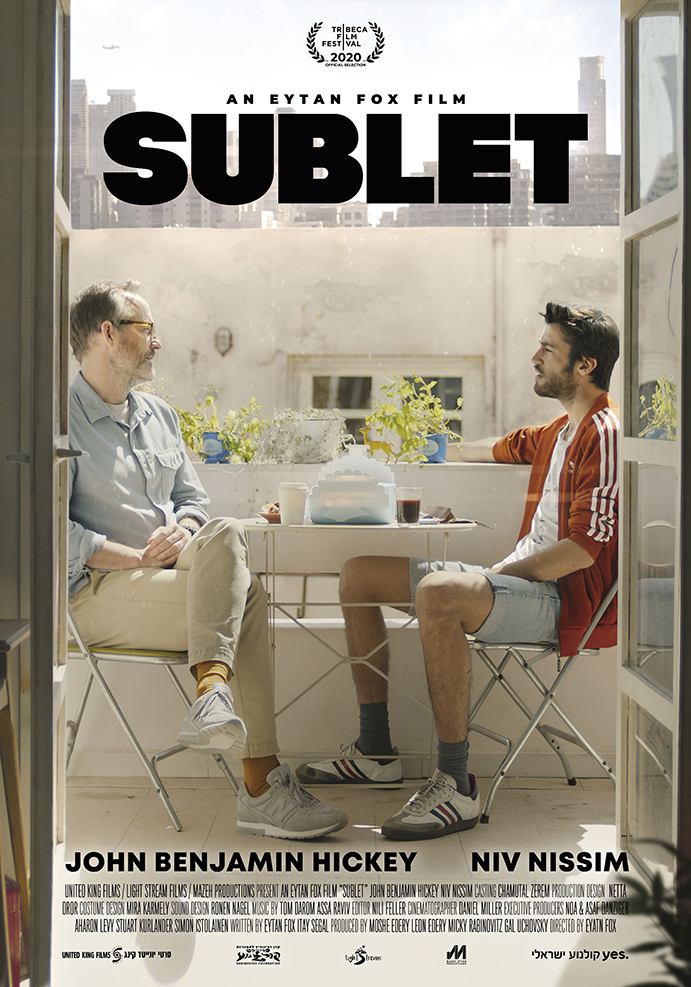 A New York Times travel writer comes to Tel Aviv after suffering a tragedy. The energy of the city and his relationship with a younger man who becomes his tour guide bring him back to life. 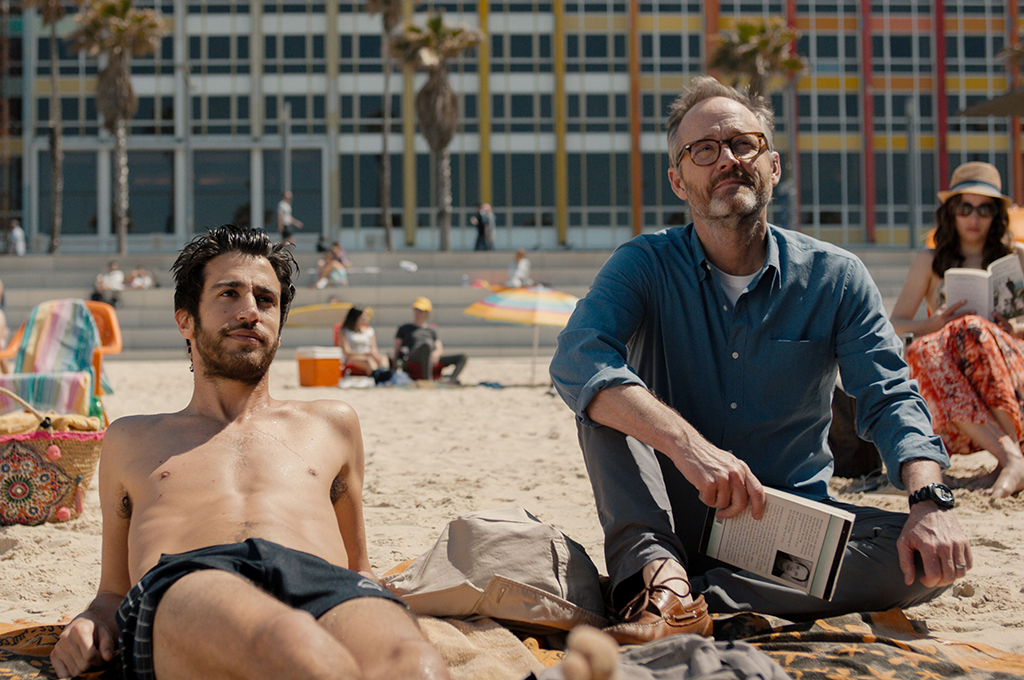 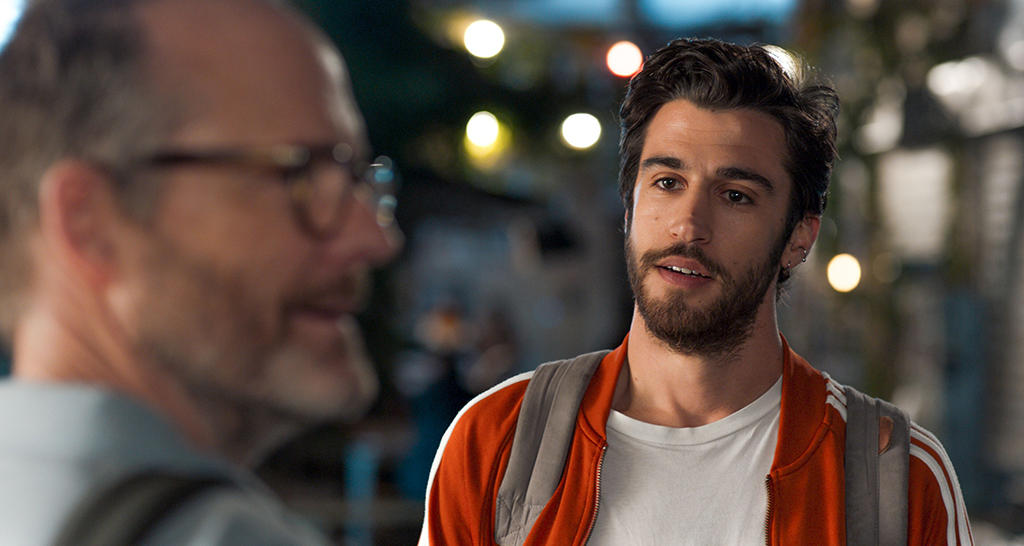