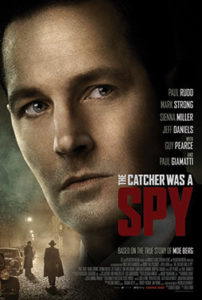 This is a repost of our review from Sundance 2018, The Catcher Was A Spy opens June 22nd.

The Catcher Was a Spy is the latest by director Ben Lewin (The Sessions) and premiered at this year’s Sundance Film Festival. Paul Rudd plays the dynamic hero of the story, Morris “Moe” Berg, a professional baseball player who is tasked with an unlikely mission in the midst of World War II.

Failing to be a fish-out-of-water caper, crime drama or suspenseful spy thriller, Catcher doesn’t snuggly fit into any specific genre nor does it “break the mold” with its unusual (yet based on a true) story. Surprisingly, Catcher fails to deliver much character development for Moe, despite him appearing in most every scene of the movie. Perhaps the aim was to keep Moe’s character mysterious (as he seemingly wanted to be in his real life), but the lingering questions by the film’s end were more annoying than intriguing.

We learn that Moe enjoys playing baseball, but it’s a rare few moments that offer any insight into the type of person Moe was: a collapse after a fistfight, a romantic rejection, admiration for a foe, and a prank he pulls with the help of a Japanese delegation all aim to shine a light on Moe’s mind but also remain open to interpretation. We know that Moe is intelligent, a trivia whiz and great with foreign languages; he’s also a phenomenal chess player, acutely intuitive and a half-decent juggler. 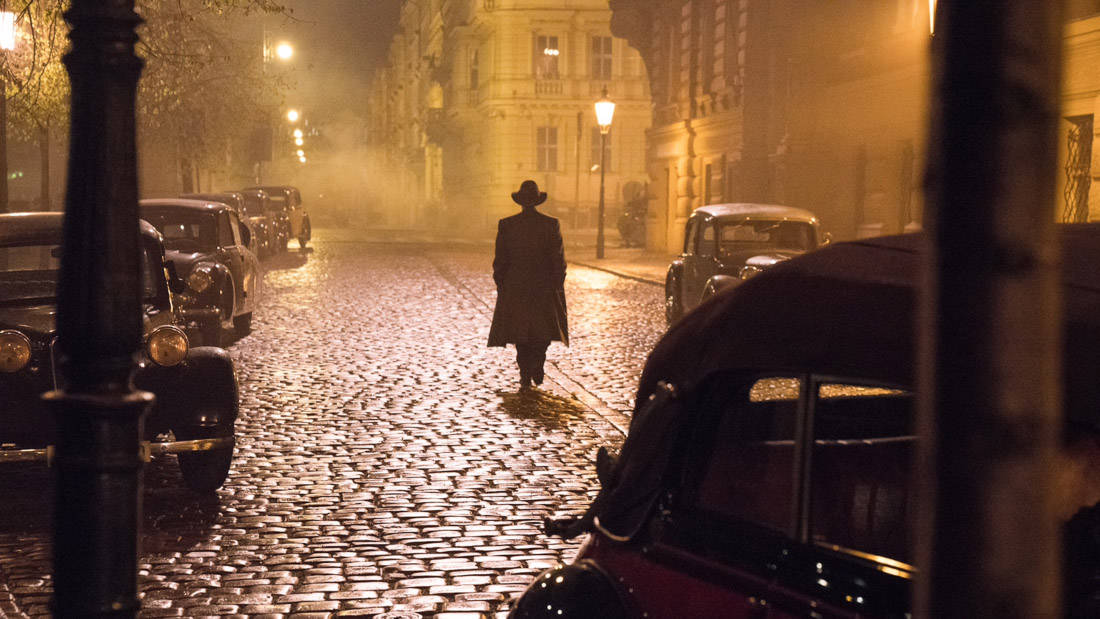 But what makes great film characters so memorable is a sense that they are fully fleshed out, complete with shortcomings, inner turmoil and, occasionally, endearing quirks. Sadly, even a basic “man against man” or “man against society” plot is barely visible. This film and Rudd just didn’t succeed at pulling me into the conflict or setting sufficiently high stakes, despite taking place during a war.

Cast mates include Sienna Miller in a fairly bland role as Berg’s piano-playing companion, Estella (a shame considering Miller’s great talents); Jeff Daniels as his handler; what amounts to more or less lengthy cameos by seasoned actors Paul Giamatti and Guy Pearce; and Mark Strong as Berg’s formidable opponent. There is no standout among them, but each did a serviceable job with what they were given (well, except for Strong, who gets, like, a 10-year pass on everything for his chilling rendition of “Country Roads,” essentially giving Kingsman 2: The Golden Circle the equivalent of cinematic CPR). 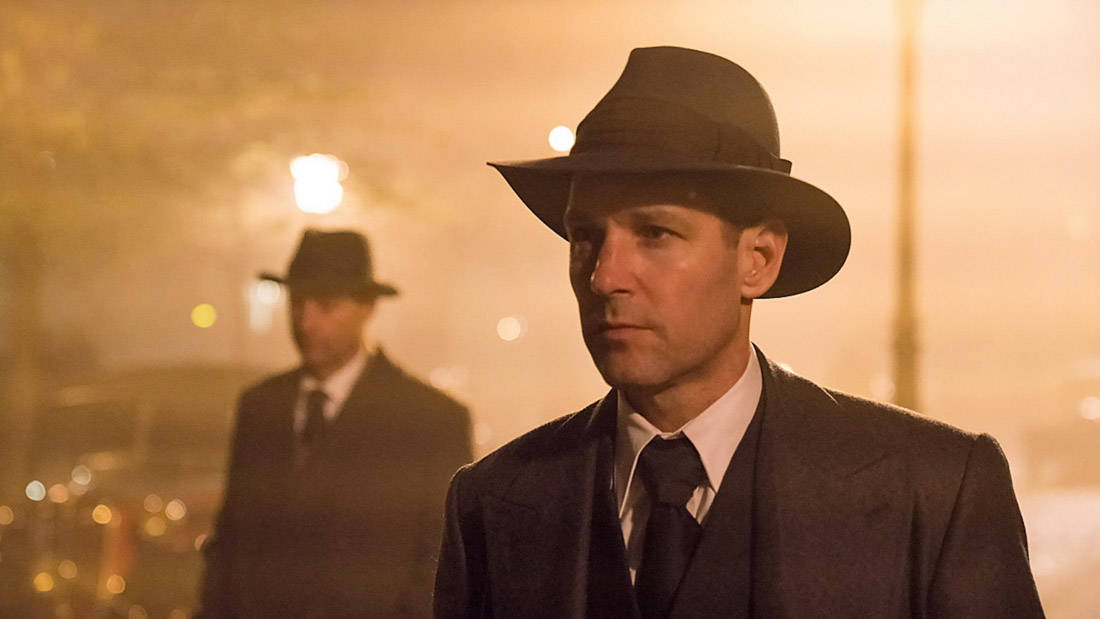 Rudd, of whom I am a big fan, is usually a thrill to watch on screen, especially when he’s playing a goofball or the straight man to someone else’s goofball (a role that he has now practically mastered). In other films, Rudd’s facial expressions can tell a story on their own, and his snappy comebacks, one-liners, sick burns and even his famous verbal stumbles are simply electric. Yet, as Moe Berg, he comes off more as a steely blank slate.

Catcher feels more like a series of vignettes that, independently, are actually rather interesting and have the potential to draw us closer toward Moe and further into his unusual world. But woven together as they are, without contextualization or a more dramatic arc, what’s left is only a somewhat interesting story about a somewhat interesting man that fizzles out with a somewhat of a whimper.