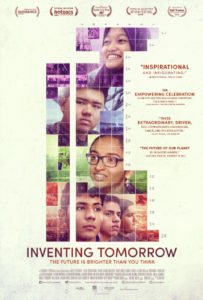 This is a repost of our review from Sundance 2018. Inventing Tomorrow opens in theaters Friday.

Perhaps it was because I caught it at the end of a very long day of back-to-back films on Day 3 of a film festival, having become somewhat emotionally and physically exhausted, but Inventing Tomorrow, a syrupy sweet doc about some extraordinary teenagers, really moved me.

I’ll start off by saying that I don’t typically enjoy films with teenage leads…of any genre. Call me an old fart, but I am not a fan of coming-of-age flicks – or horror or romance or documentaries – that center around this age group because they generally annoy me (with few exceptions).

That’s why I was pleasantly surprised when I found this film’s subjects – teenagers from Indonesia, Mexico, India and the U.S., who were passionate about various Earth-conservation science topics – to be quite sincere, generous, intelligent and tenacious, all the while still very much still the goofy, awkward and insecure young adults that we all used to be. 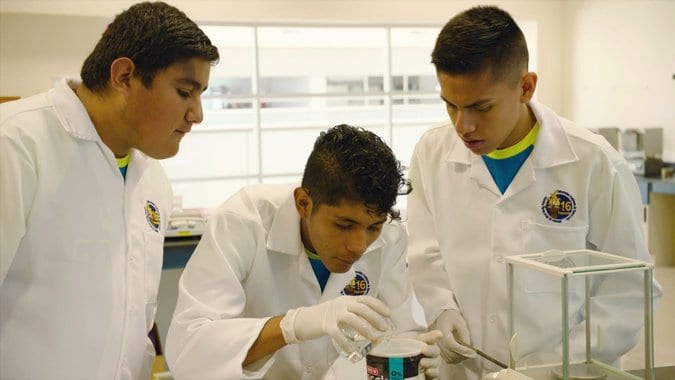 As a viewer, I found myself unexpectedly rooting for these teens, all of whom were finalists in the Intel International Science & Engineering Fair (“the science fair of science fairs”). We follow them from their hometowns, watching them collect samples, run experiments and meet with advisors, to prepare for the competition in Los Angeles and hear their reasons for why they chose to tackle their specific conservation projects.


It was clear that families and friends of the subjects were very aware of the camera’s presence, even at times appearing to “perform” for us or to offer up obvious exposition in a way that I am sure they felt was clever. I don’t fault the filmmakers for this though; it’s silly to expect that people won’t want to put on their best faces for an audience, but I did get a bit of a reality-television vibe at times as a result. 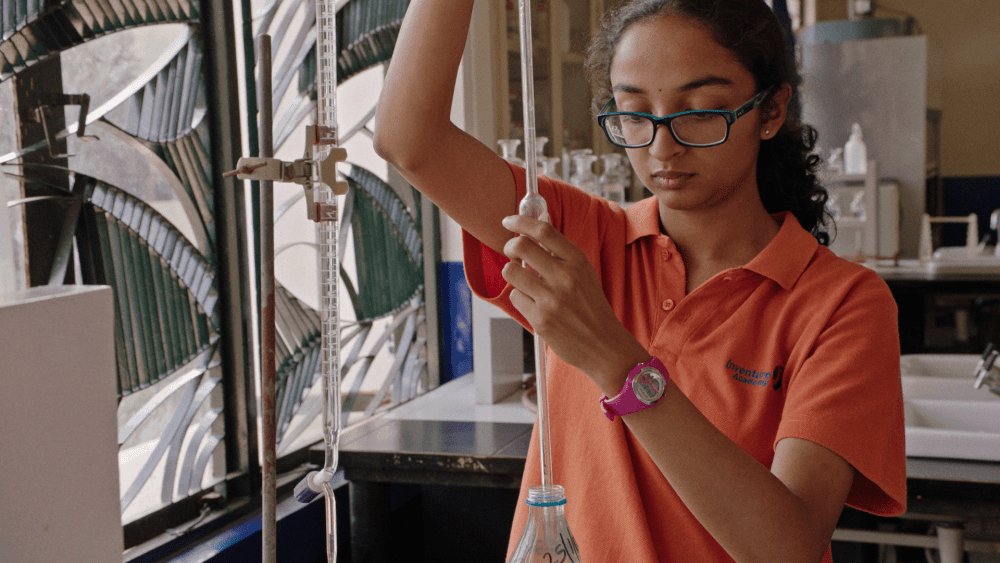 There was a memorable and heartwarming exchange between one of the contestants from Hawaii and his grandmother that choked me up a bit and another joyous moment for one of the less-advantaged contestants, which I won’t spoil for you, that really give this doc heart.

It speaks to the talents of director Laura Nix that she was able to engage even this grumpy critic into genuinely caring about the futures of these great kids. With what could have been a rather boring subject, considering so much of it was scientific jargon, Nix was able to breathe life into the students’ projects and deliver a compelling, engrossing picture from their teenage perspectives.