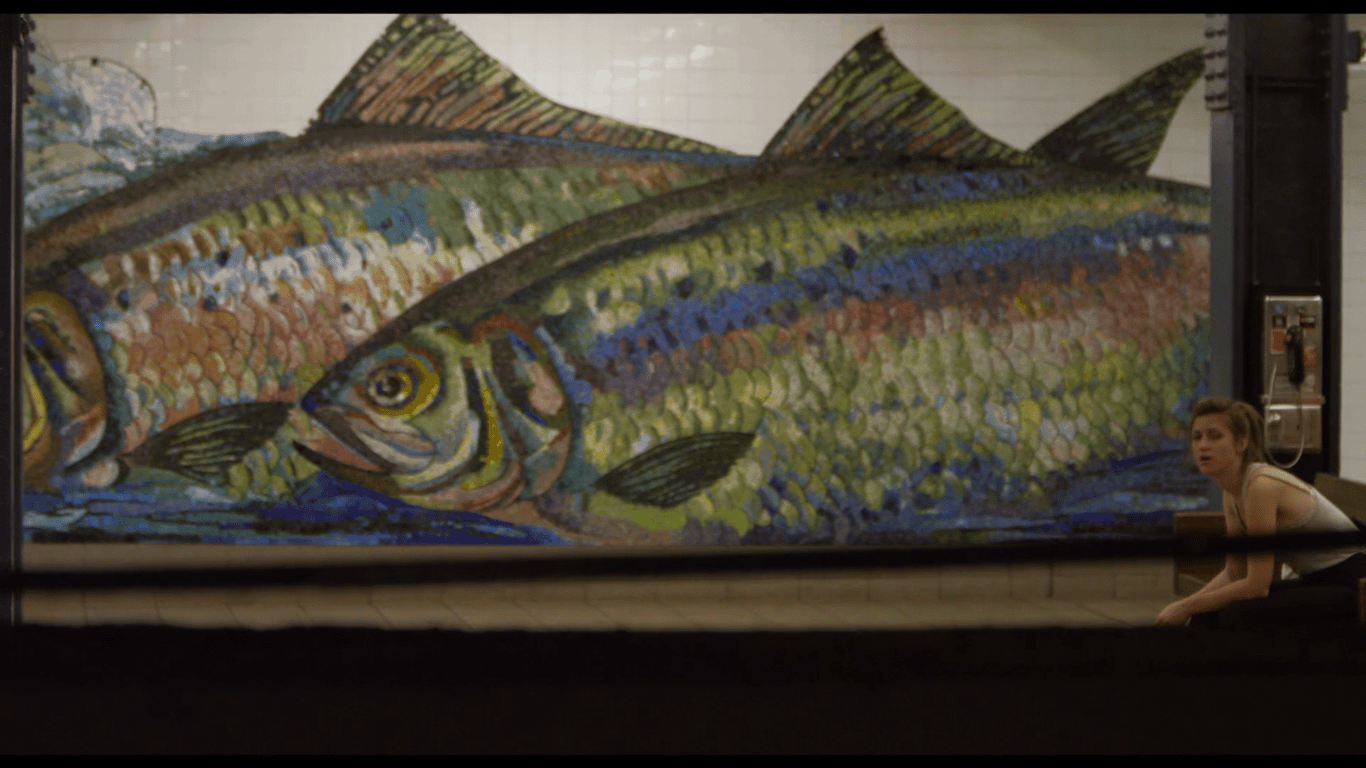 available over at Filmmaker Magazine

An expired visa begets an uncertain future in Iva Gocheva’s Sunday, an exploration of the principles that constitute ‘home’ for our Bulgarian visitor, Eleonora Ivanova. What makes it so and why? Probing questions asked in interview, the recorded audio of which is detached from the visual aspect of the event, transposed to the activities of the interviewee basking in the possibly dying days of American residence. A last gasp of memory collection, impromptu and improvised, foraging the city and its creases with a disposable camera in hand capturing its various facades and features for perpetuity as the possibility of revisiting these locations remain, at the moment, undefined.

Gocheva’s Sunday is an attentive mingling of style; part biographical/diary film speckled with city symphony elements housed in a documentary-narrative hybrid as the action of the film’s focal character reside in the murky border of performance and reality. Of course, with the presence of a camera there is always a twinge of performance, an underlying inquiry to the validity of actions and words, but Ivanova’s being within Sunday is either, a mini-showcase of impressive talent or glimpses of unadulterated emotion laid bare, sincerity unsheathed from the performative confines of acting; on one occasion, a swirling volume of white wine collapses any recognizable sign of an emotional guard as Ivanova surges forth with frustration and distress. 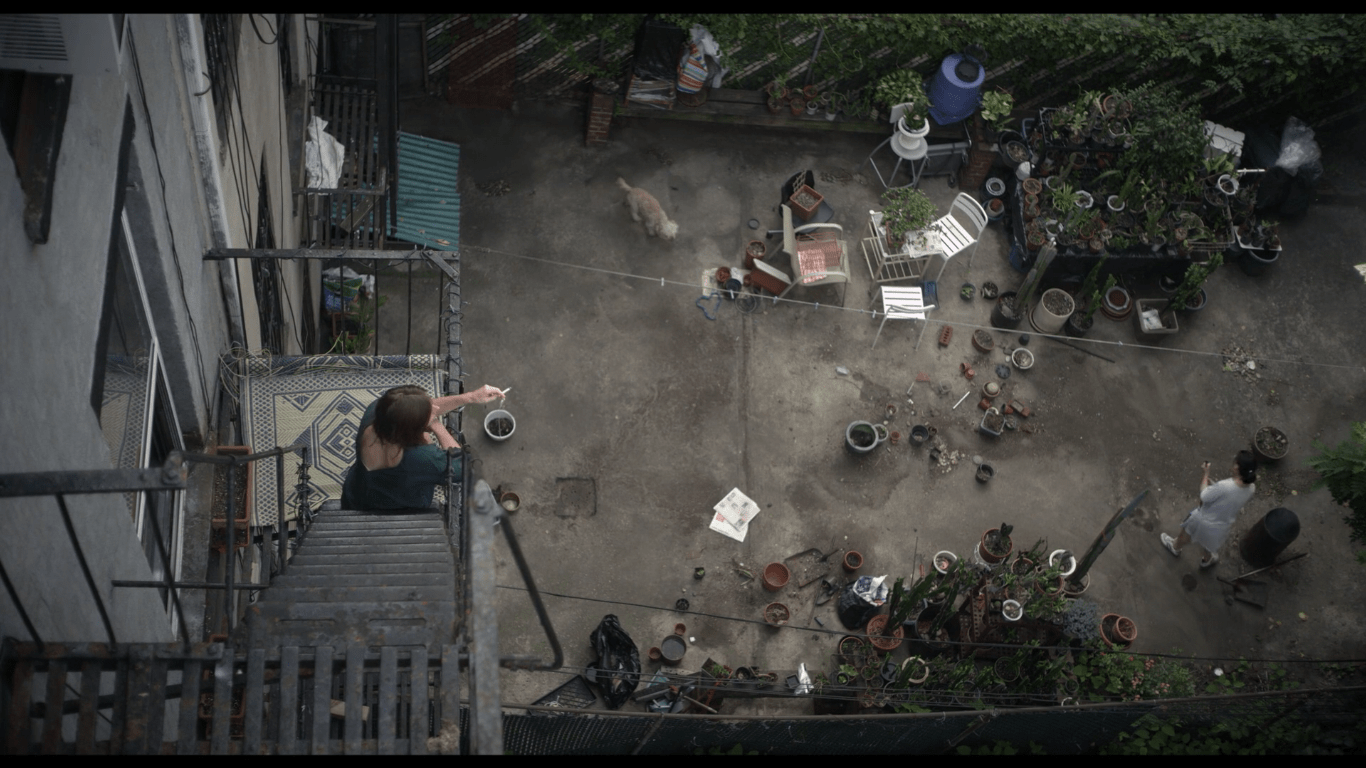 Complementing the introspective answers of Ivanova is the cinematography of Trevor Tweeten; the camera, at times, has a free-floating feel like a tagalong-tethered balloon drifting behind our Bulgarian surveyor, capturing her and her surroundings with awe and admiration; while, at others, running counter to those images are static frames filled with city scenes and momentary downtimes occasionally dotted with her presence, herself seemingly lost in the vastness of the frame inferring the growing isolation and loneliness of her situation. There is a wonderful rhythm to the film’s imagery, static frame pauses accentuating the stillness and worry that populate the flourishes of wonder and joy that are marked with a roving camera, its movements rendering even the most mundane of actions into something grandiose.