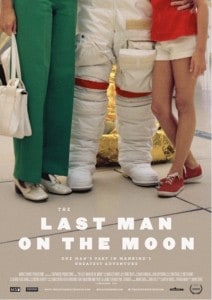 Mark Craig’s The Last Man on the Moon is the story of Eugene “Gene” Cernan — an American aviator who, among other things, reached the fastest speed ever attained in a manned vehicle (24,791 MPH) with two of his fellow astronauts and was the very last person to walk on the surface of the moon.

While many people know the name of the very first person to walk on the moon, most don’t know Gene Cernan, a bright, affable 81-year-old, who became one of only 12 people ever to take a lunar stroll. The naval officer, electrical engineer, aeronautical engineer and fighter pilot is profiled in Craig’s documentary, which reveals both the glamorous and not-so-glamorous parts of becoming an outer-space adventurer.

Space geeks will certainly love this film, as will anyone who enjoys learning about the behind-the-scenes spaceflight training programs that these people endured simply for the small chance of being selected to man a shuttle mission. 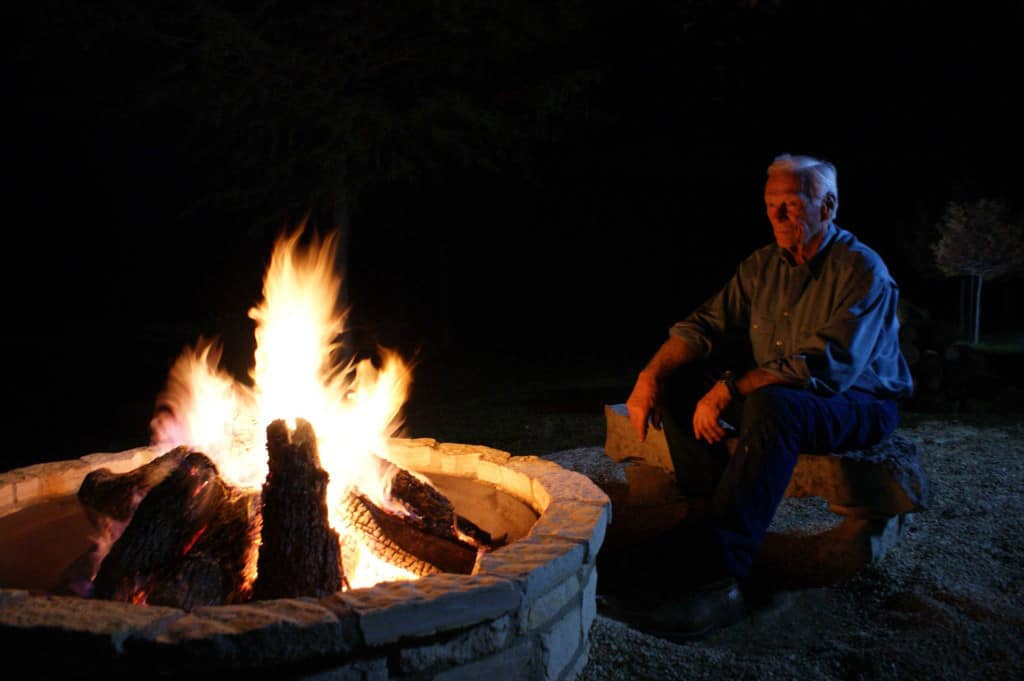 There are a few compelling anecdotes Cernan describes, including the devastating crash that killed fellow pilots, Elliot See and Charles Bassett, ultimately allowing Cernan and his Gemini 12 partner Thomas Stafford – both backup crew members – to go on the lunar mission. Craig also throws in an enjoyable animated sequence that describes the moment Cernan learned he was being considered for space duties, and I would have loved to have seen more of this. It was easily the best part of the movie.

Yes, Cernan lived an extraordinary life and worked hard to achieve the successes he did. He also has a great message for the next generation, which is not to put limits on themselves. However, as documentaries go, this one wasn’t particularly groundbreaking or gripping.

The archival footage is certainly interesting to see interlaced with real-life accounts of NASA workers and Cernan’s family, and the filmmakers move back and forth between romantic ’60s-era montages and Cernan’s present-day work, as he shares his story with the masses.

There are few occupations other than that of “astronaut” that elicit a bit of hero worship in us all. But in this doc, we see how these men can fail to accomplish their missions, can ignore their family life for the glory of space adventure and can get caught up in their own celebrity.

But in a day and age when the masses seem more interested in what teen starlets are wearing and who they’re dating, when elected officials can’t seem to get out of their own way for the sake of progress, and unimaginable cruelty seems more rampant than ever, perhaps we need more of these historical refreshers to remind us of our collective history and what we can accomplish, even if the protagonists are not always as wholesome as we might imagine them to be.