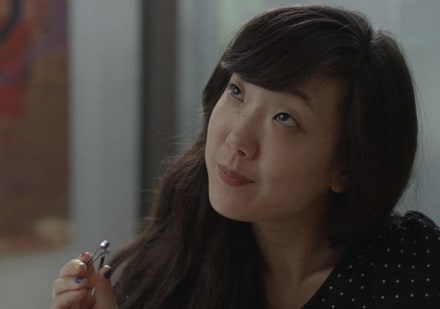 Here we have the first trailer and clip from Jiyoung Lee‘s upcoming comedy Female Pervert, which is set to have its premiere at this year’s Slamdance Film Festival in Park City. The film stars Jennifer Kim as Phoebe, a sexually awkward video game 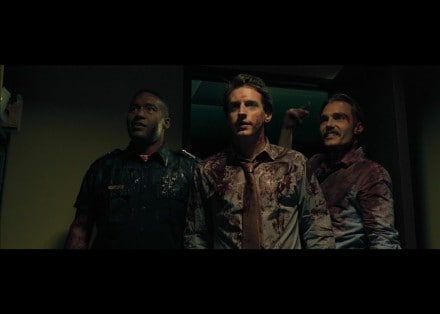 The first trailer has been released for the horror-comedy Bloodsucking Bastards, which will be premiering on opening night of this year’s Slamdance Film Festival in Park City. The film revolves around an office slowly being overrun by vampires, and stars Franz Kranz, Pedro 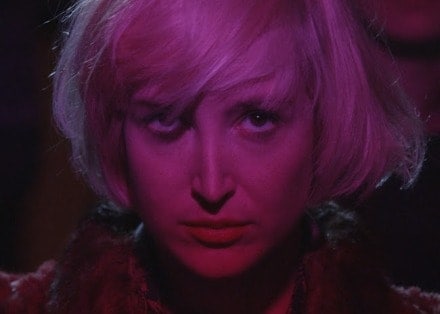 The full lineup of films in competition for this year’s Slamdance Film Festival have been announced, with 19 feature films being showcased, 18 of which are world premieres. This year’s fest looks bigger and better than ever with a bunch of entries If one were to describe Pat Kiely’s latest comedy, Three Night Stand, in one word, that word would be “awkward.”  If one were allowed two words they would be “extremely awkward.”  Fortunately, this extremely awkward comedy mostly works due to the ridiculous, yet hilarious situation the characters find themselves in despite having very few redeeming qualities.

The Slamdance Film Festival has announced today that director Christopher Nolan will be receiving the inaugural Founder’s Award, which honors a Slamdance alumnus on their excellence in filmmaking.  Nolan’s first film, Following, premiered at the festival back in 1998.

Slamdance Studios, in partnership with Cinedigm, has announced plans to release Daniel Martinico‘s Ok, Good via VOD November 5th.  The film stars Hugo Armstrong as Paul Kaplan, a struggling actor being pushed to the edge after a series of increasingly demoralizing auditions.