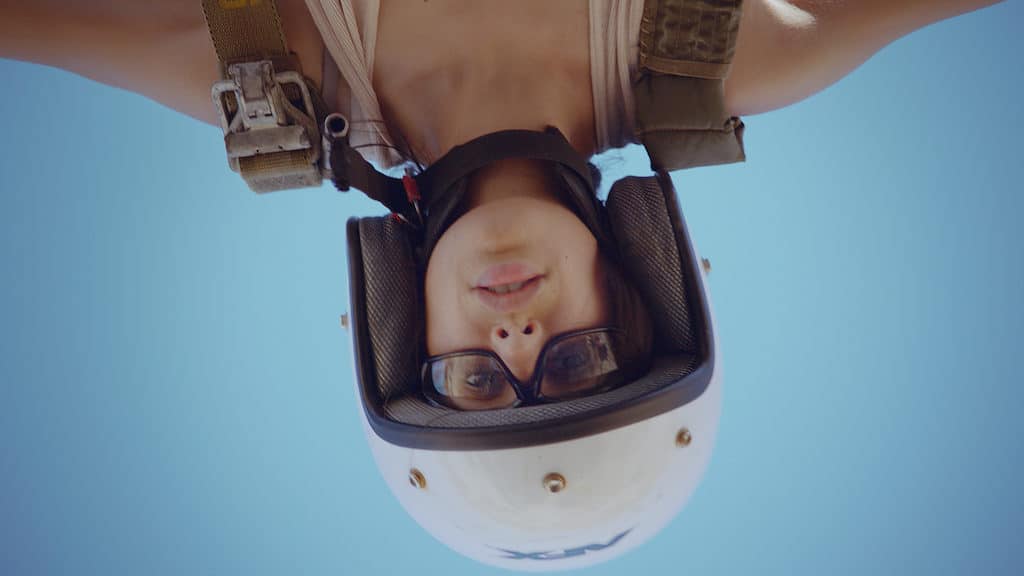 The lineup for the 2019 Human Rights Watch Film Festival has been announced, which will be taking place in New York from June 13 – 20. 13 films will be presented this year, over half of which are directed by women.

Take a look below for the full lineup along with the press release regarding the announcement, and head over to the official web site at ff.hrw.org/new-york for more. 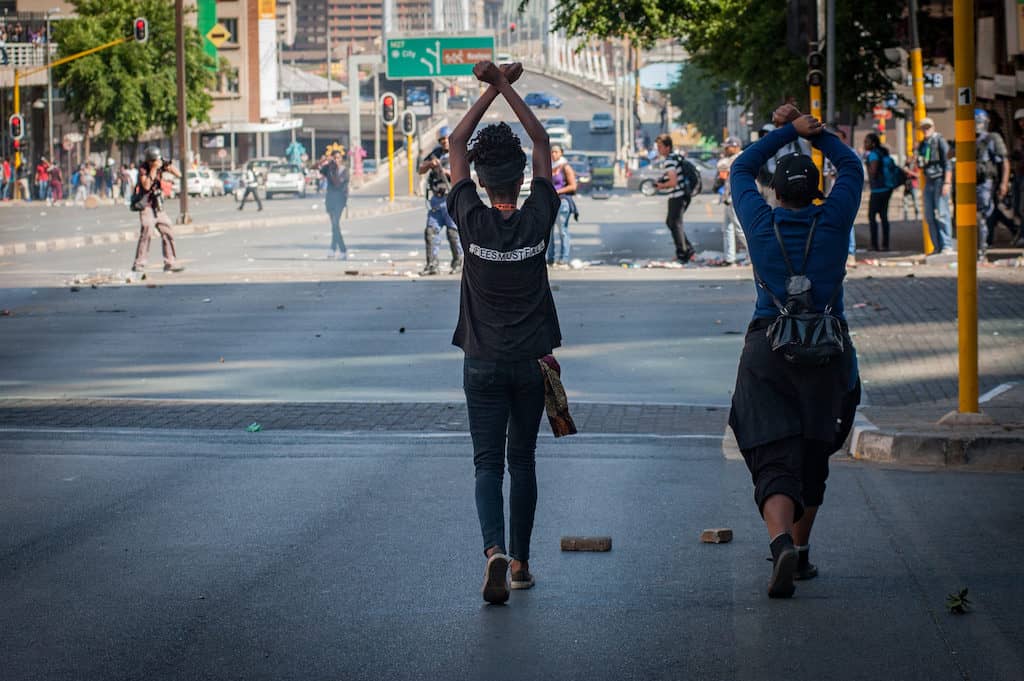 New York, May 3, 2019 — The Human Rights Watch Film Festival presents 13 timely and provocative films, from June 13-20, 2019, that shine a bright light on bravery and resilience in challenging times, with incisive perspectives on human rights issues affecting people around the world. As racism and xenophobia continue to rise within the highest echelons of power, this year’s festival presents cinematic works that expose and humanize cases of legalized and legitimized oppression of the disenfranchised that demand the world’s attention.

Now celebrating its 30th year, the Human Rights Watch Film Festival truly reflects its ethos of celebrating diversity of content and perspective, providing a public cinematic forum for voices that are either silenced or marginalized in the media. Half of the films in this year’s edition are by filmmakers with roots in the region they are covering, half were directed or co-directed by women, and the majority of this year’s selection were directed by filmmakers of color.

The Human Rights Watch Film Festival is co-presented by Film at Lincoln Center and the IFC Center. All screenings will be followed by in-depth panels with filmmakers, film subjects, Human Rights Watch researchers and special guests.

“People’s ability to show resilience and courage in the face of fear, oppression, and even violence is sometimes overshadowed by the regimes and prejudice they are fighting against,” said John Biaggi, Director of the Human Rights Watch Film Festival. “This year’s film festival shines a light on people around the world who continue to resist both extreme political movements and individual cases of discrimination. They stand against world leaders stoking fear and hatred, and they stand against people in their own communities who balk at the notion of diversity. We should not only celebrate the voices of these brave individuals, but also recognize their courage and dignity.”

“Together we’re celebrating the 50th anniversary of Film at Lincoln Center and 30 years of the Human Rights Watch Film Festival in 2019,” said Lesli Klainberg, Executive Director of FLC. “We’re so proud to continue partnering on this essential showcase of human rights films, which have been such an integral part of our organization’s history and mission, and give a platform to spread the word about these important issues.”

“IFC Center is honored to continue working with HRWFF to bring this important and inspiring group of films to New Yorkers,” said John Vanco, Senior Vice President and General Manager of IFC Center.

With intense focus on the rise of tyranny and oppression, often politically sanctioned, around the world, the HRWFF presents stories from the frontlines of human rights battles in Venezuela, China, the Philippines, Palestine, South Africa, the United States and elsewhere. Opening Night features Rachel Leah Jones and Philippe Bellaiche’s Advocate, which documents the challenges faced by Jewish Israeli lawyer Lea Tsemel and her colleagues in their efforts to represent Palestinian clients — from non-violent demonstrators to armed militants — in an increasingly conservative Israel where the government, courts and media seem stacked against them. This year’s edition also features Eunice Lau’s Accept the Call, which charts the struggles of Muslim youth growing up in the U.S. where they confront racism, prejudice and FBI counterintelligence operations; James Jones and Olivier Sarbil’s On the President’s Orders, a shocking and illuminating investigation with stunning access into the inner workings of President Rodrigo Duterte’s brutal “war on drugs” in the Philippines; and Bassam Jarbawi’s Screwdriver(Mafak), shot entirely on location in the West Bank, which follows a young man returning home after 15 years in an Israeli prison that immerses viewers in a distinctly Palestinian story while tackling the universal trauma of reintegration after incarceration.

With over half the films in 2019’s program directed or co-directed by women, this year’s festival highlights the female directorial voice. The program intimately explores the personal experiences of women filmmakers who confront human rights issues that affect women. Nanfu Wang and Jialing Zhang’s One Child Nation is a personal exploration of China’s One Child Policy, including forced sterilizations and abortions, and the collective trauma and generational impact it had on Chinese citizens. In the deeply moving Born in Evin, Maryam Zaree, born inside the infamous Evin prison in Iran, explores the lifelong effects of incarceration on a generation of former political prisoners and their children. Filmmaker Beryl Magoko embarks on a journey towards self-acceptance in In Search…, winner of the festival’s Nestor Almendros Award, in her work about the role of societally imposed shame in the practice of female genital mutilation. Other works by women filmmakers include Accept the Call, Advocate, No Box for Me and The Sweet Requiem.

Extending the festival’s broad span of global films made by filmmakers with roots in the regions they are focusing on, Rehad Desai’s Everything Must Fall challenges the presence of deep-seated discrimination in South Africa. The film is a detailed examination of student protests that coalesce into a national movement, calling for an end to exclusion in the higher education system. Tuki Jencquel’s Está Todo Bien is an incisive look at the current collapse of Venezuelan institutions, and how failing healthcare systems reflect the long-term challenges of a population fighting to survive.

The festival closes with Hans Pool’s explosive and riveting Bellingcat – Truth in a Post–Truth World, which follows the rise of the controversial “citizen investigative journalist” collective known as Bellingcat, dedicated to redefining breaking news by exploiting open-source investigation to expose the truth behind global news stories.

The HRWFF is proud to continue its exciting partnership with MUBI, a curated online cinema streaming the best films from around the globe. MUBI presents a new hand-picked film every day — whether its an acclaimed masterpiece, a cult classic or a festival-fresh gem. MUBI will be streaming select films from Human Rights Watch Film Festival during the New York 2019 event. Learn more at https://mubi.com.