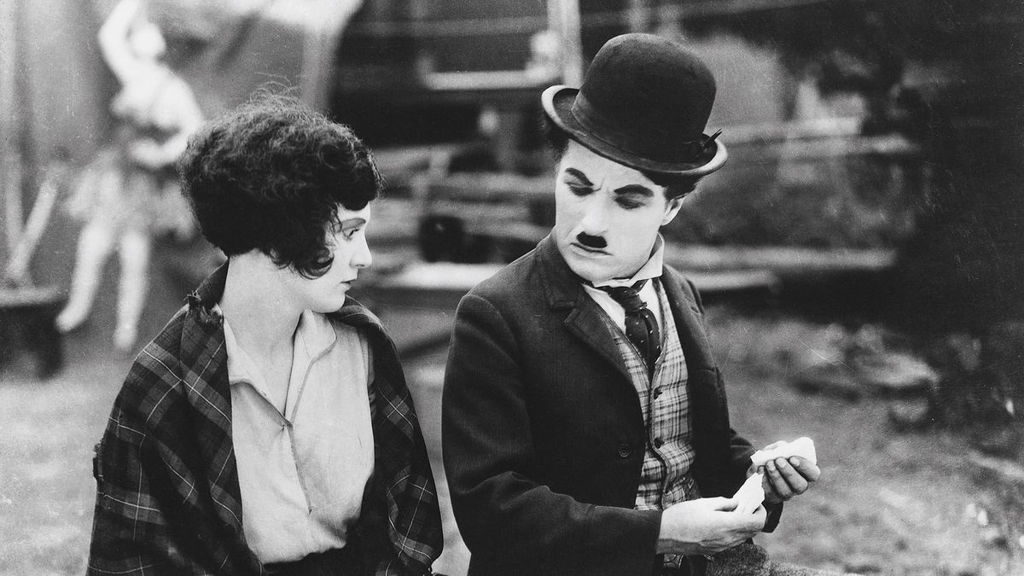 There is a distinct feeling throughout The Circus’ best moments that it could serve as well as any other of Charlie Chaplin’s silent classics as a neatly packaged encapsulation of his accomplishments. The elaborate and ambitious physical gags, mixed with meaningful emotional arcs, combines to create a timeless effect.

The numerous special features on this new Criterion release of the movie discuss, at length, substantial personal and professional difficulties that befell Chaplin during the production of the film (a divorce, various production catastrophes and a film industry moving out of the silent era, to name the major ones). As a result, Chaplin was reticent to discuss or revisit the film in the decades that followed, at least until a restoration in 1969 saw him return to compose a new score, according to an essay in the enclosed booklet by scholar Pamela Hutchinson. 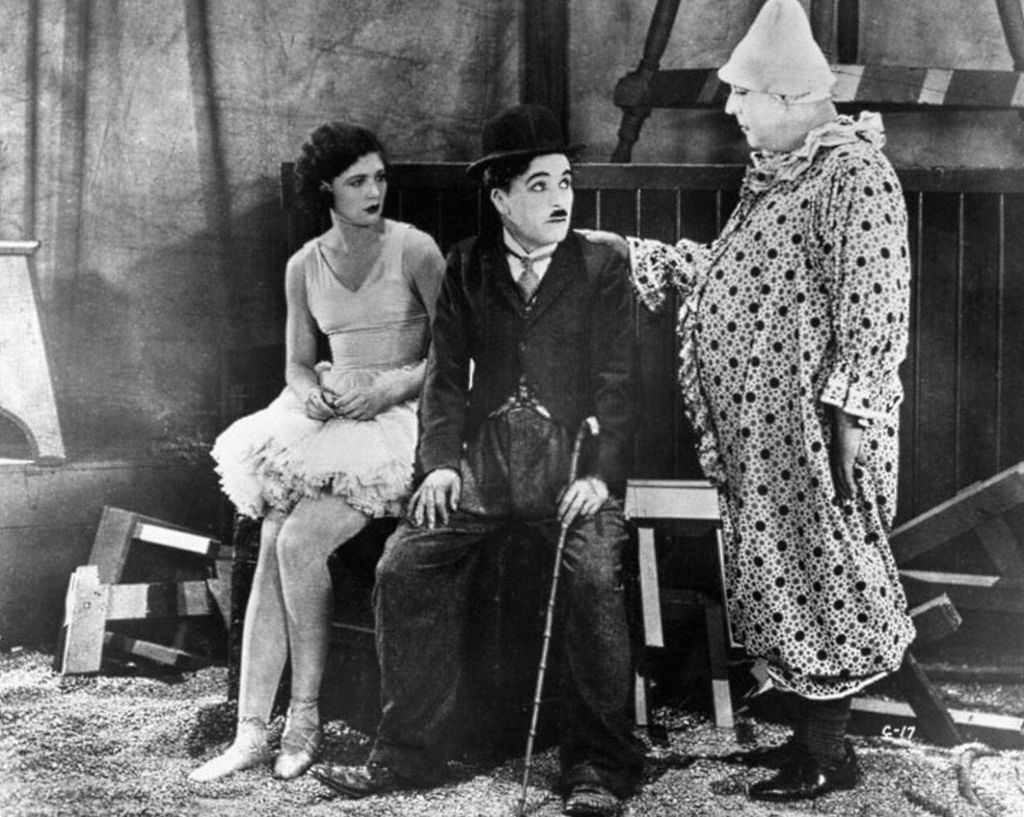 In The Circus, the Tramp has stumbled into a travelling circus, where he unintentionally becomes a comic favorite of the audience. The show’s unscrupulous ringmaster (Al Ernest Garcia) – who badly mistreats his performers, including his stepdaughter Merna (Merna Kennedy) – hires the Tramp and brings him into this fold. The Tramp’s immediate popularity ensures that he becomes a fixture of the circus, and with that in mind, and a sizable crush on Merna, he hopes that this new environment will bring him a better future.

Of course, this doesn’t turn out to be the case, at least not in the way that he envisioned. But the way Chaplin goes about foiling and complicating the plot, especially toward the film’s end, is done with some of his finest melancholic plotting and organizational ability in balancing the film’s sweeping textures and details. Again, it bears mentioning to consider the difficulties Chaplin encountered when The Circus came about. It’s no wonder that the film, as it builds to its moving ending, seems positively weathered.

There are a myriad of opportunities to understand this movie and this point in Chaplin’s life, from all angles on this Blu-ray, including a detail-packed commentary from biographer Jeffrey Vance; a new interview with Chaplin’s son, Eugene; an array of short documentaries and featurettes from over the decades; and an array of archival footage, from clips of the film’s 1928 Los Angeles premiere to an interview with Chaplin upon the 1969 re-release. 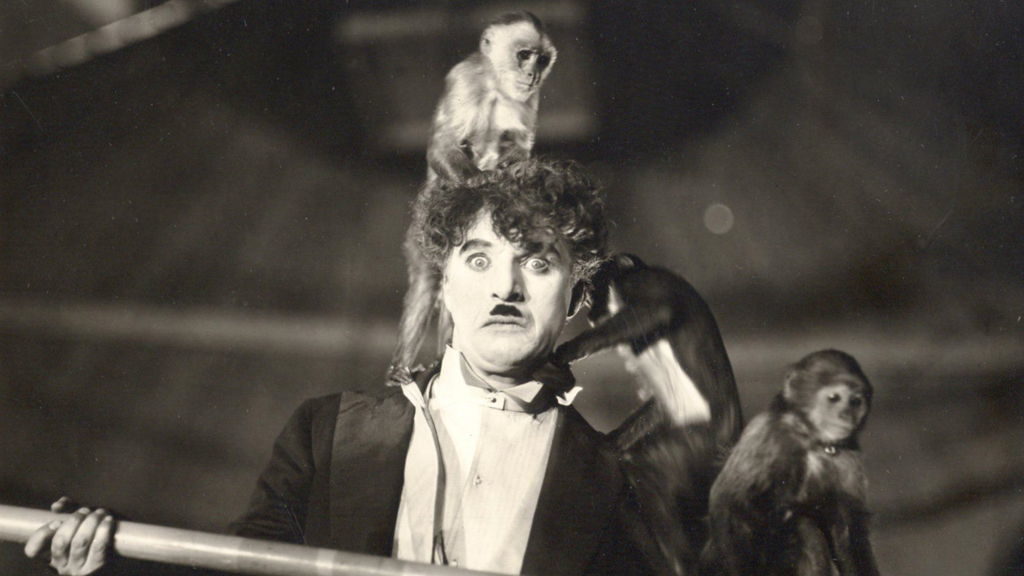 Factoring in roundly solid picture quality and an impressive remastering of the re-release score, The Circus is well represented here. Early in Vance’s commentary, he discusses how its chronological sandwiching between more famous Chaplin films has led it to be forgotten by some but points out that its status has only grown over the years. However, it’s hardly necessary to know the historical context of the film or its production to enjoy it. While it certainly helps in terms of discussion and further understanding, it’s a great work to experience all its own, with its share of stunning setpieces, including a finale that sees Chaplin on a tightrope.

In some sense, it almost seems redundant to say that the Criterion Collection has done a good job here, but certainly good releases like this can go a fair way in helping The Circus’s reputation along even further. It is surely worth more than its traditional weighting in the Chaplin filmography (or, for that matter, Chaplin’s own choice to largely forgo it in his own recollections of his career).

Even just having a commendable new restoration of this title would make it worth a look on its own, but the wide variety of valuable supplements bring it leaps further still. (Although Criterion’s standards are always high in this department, this is worth mentioning as a particularly great selection.) Perhaps this film doesn’t quite shine with the same brilliance or flow as Chaplin’s finest hours onscreen do, but this is an effective and funny work on the whole, with some truly stellar moments that showcase the artist at his best.