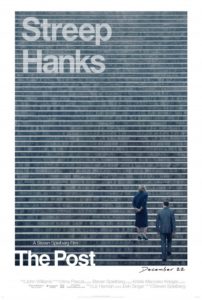 Steven Spielberg’s historical drama, The Post, couldn’t have come soon enough. We’re living in a time in which – as many before me have put it – there is an aggressive, deliberate and organized attack on the freedom of the press. Worse even, there seem to be a growing number of people who believe that there is a coordinated conspiracy among members of the media to mislead and to lie to their readers to serve some specific agenda.

As a journalism school graduate, one who has witnessed much of the industry shrivel up and become increasingly replaced by pseudo-news sites, social media headlines, gossip rags and (actual) fake news generators, it pains me to watch this important institution be vilified, drowned out by special interests and distrusted by the masses. The term “mainstream media,” often abbreviated as MSM, to describe legitimate news outlets has become a derogatory one, which is sickening.

Enter The Post, which stars Meryl Streep and Tom Hanks in a based-on-a-true-story film about the Washington Post’s then-publisher and -editor, Kay Graham (Streep) and Ben Bradlee (Hanks), who take on the federal government by publishing the Pentagon Papers in 1971. In a move that was protected by their Constitutional rights, the Post team went to print, despite the possibility that it could have landed them in jail, due to the story’s broad-reaching impact. Later, other papers followed suit. 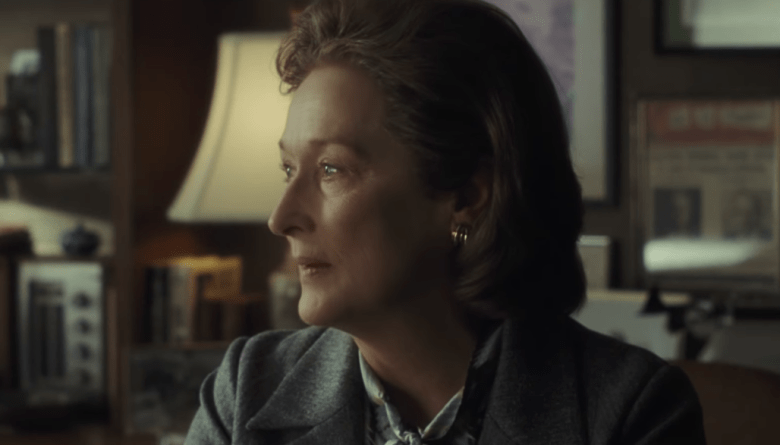 One of the greatest lines that was read in the film was a quote from Associate Justice of the Supreme Court of the United States, Hugo LaFayette Black, who – in spite some of his other, less endearing qualities – delivered a memorable legal opinion, which affirmed that “the press to serve the governed, not the governors.” This is at the core of the film’s theme and was its primary conflict: Which was more dangerous, revealing government secrets or keeping them hidden?

The Pentagon Papers revealed a coverup by government officials, and reporters from the Post and The New York Times, which first broke the story, did what good investigative teams do and told the story. Unchecked power, as has been demonstrated for centuries, is prime for corruption. In this case, the powers that be tried to silence the papers for apparent personal interests. 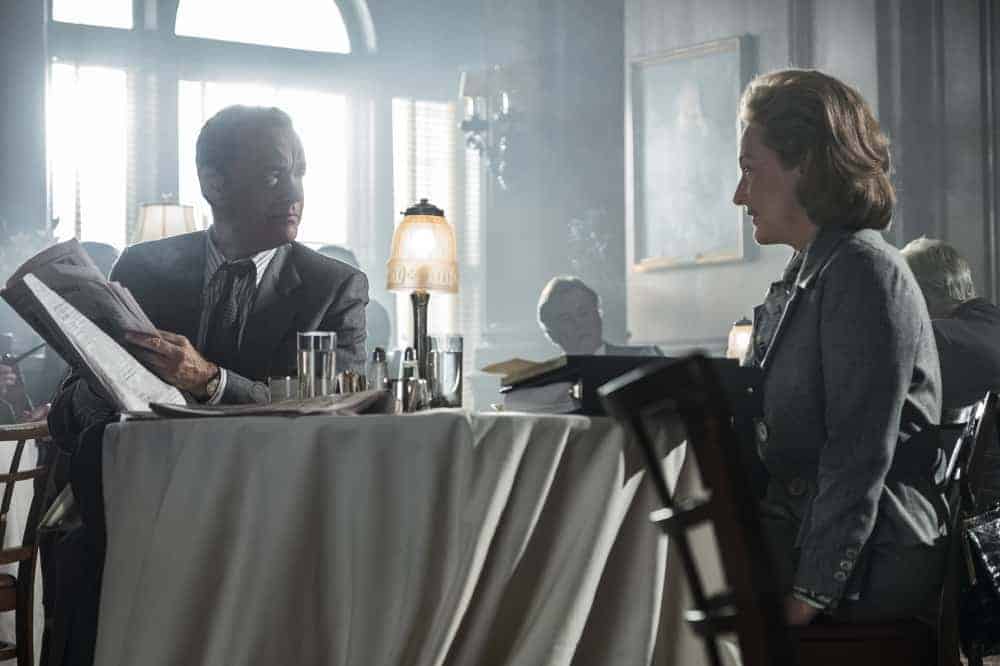 The cinematography in The Post, courtesy of DP Janusz Kaminski, was unusually good, and the notable score was provided by the legendary John Williams. The solid cast featured Bob Odenkirk and David Cross in a refreshing pair of roles that suited the comedians quite well, and luminaries like Bradley Whitford, Matthew Rhys, Alison Brie, Sarah Paulson and Bruce Greenwood offered up some class-act, supporting performances.

This film may not be a weekend thriller flick to see with friends or a love story to watch with your significant other, but it would feel right at home shown in classrooms. It’s captivating at times, but it drags at others. It’s no Spotlight. Yet, historically speaking, it’s fascinating to see the crises and legal gauntlets that newspapers were navigating back then. It’s even more fascinating to see how complex ethics questions in news media have now become in comparison.