STX Entertainment has released a new official trailer for The Secret Garden, an updated take on the classic novel by Frances Hodgson Burnett. Moving the time period of the story up to 1947, the film follows a young orphan girl who discovers a magical garden on her uncle’s estate.

Directed by Marc Munden, The Secret Garden stars Dixie Egerickx, Colin Firth, and Julie Walters. While there’s no official U.S. release date yet, the film is set to hit theaters in 2020.

THE SECRET GARDEN starring Colin Firth, Julie Walters and Dixie Egerickx is a new take on the beloved classic novel of the same name written by Frances Hodgson Burnett. Set in England during a new time period in 1947, the film follows a young orphan girl who, after being sent to live with her uncle, discovers a magical garden on the grounds of his estate. 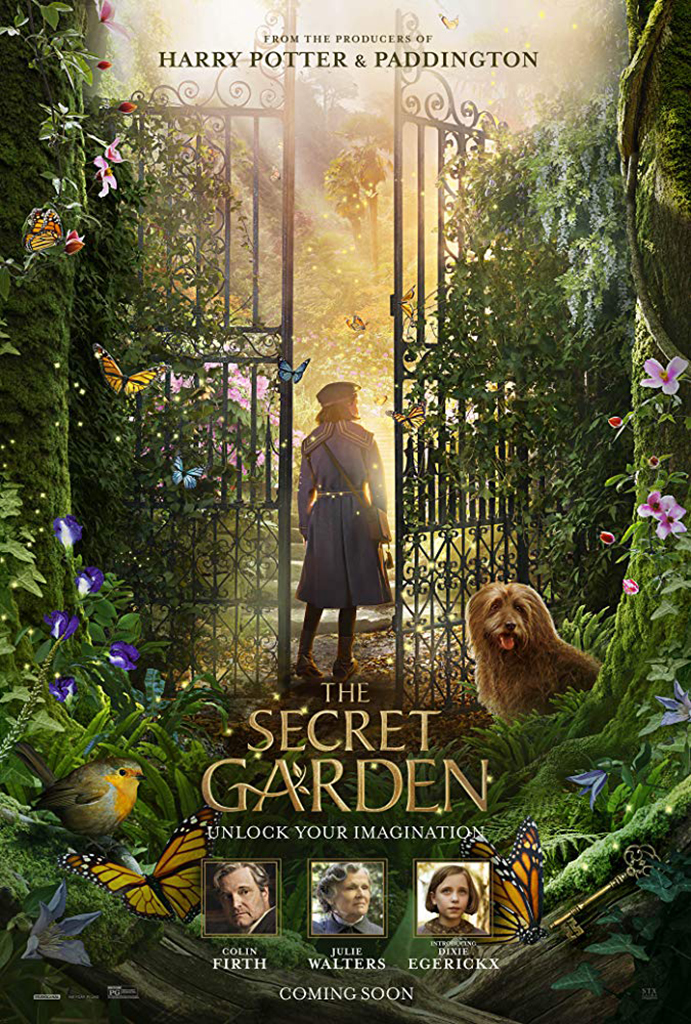