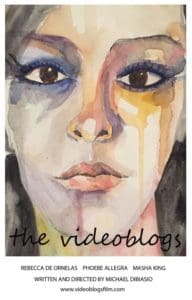 Michael DiBiasio’s The Videoblogs is a difficult watch; not because it lacks the technical proficiency needed but because it deals directly with the subject of mental health and when I say directly, I mean head-on, face-to-face directly. It is because of this approach, this intimately direct approach, that the film can be somewhat uncomfortable at times as you might get the feeling that you are privy to what should be private moments.

But, that is one of the points DiBiasio is attempting to broach with The Videoblogs. Mental health is a difficult subject considering its unfathomably complex nature which renders the very idea of bringing up the topic and discussing it with any insight or understanding at length a challenging task; even if those initial hurdles are vanquished, there still remains the daunting task of establishing comfort and trust between the individuals involved with discussing any personal mental health issues.

Granted, that is a rather simplistic account of the difficulties inherent in working through mental health issues; the reality is depression (among others) is more of an infinity-sided behemoth incessantly shifting its shape forever eluding the clutches of full comprehension. Actually, that is just as simplistic. 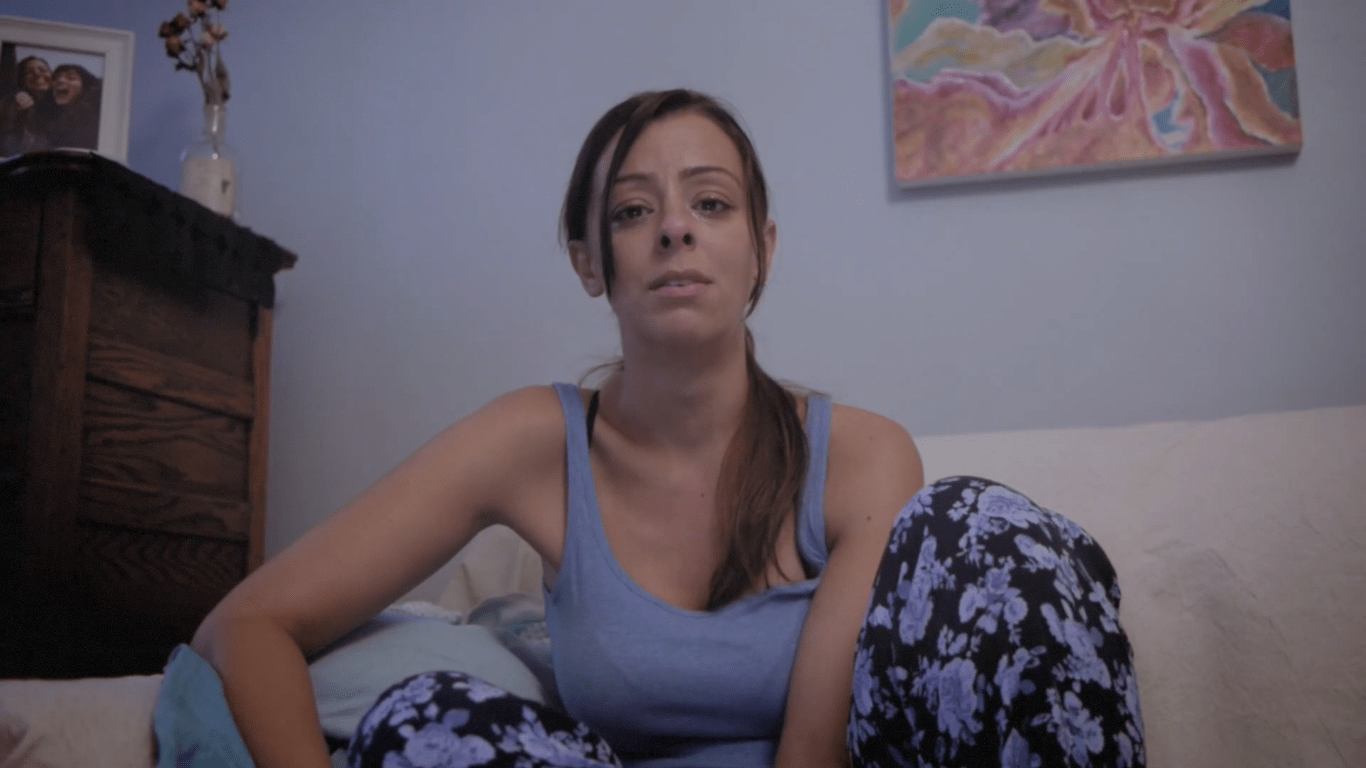 Obviously, the mode of self-treatment employed in the film is that of video blogs, journal entries where your recorded reflection stands in as your therapist; or, as the main character Margaret (Rebecca De Ornelas) puts it: a mirror that records but never judges. When she leaves behind her laptop at a bar, Vee (Phoebe Allegra) enters her life, returning and admitting that she watched her solo sessions thus beginning a semi-reluctant friendship.

Giant swaths of the film consist of nothing more than the animated expressions of a single person arduously examining and probing their emotional states and their causes. It leaves little room for creativity in terms of varying the visuals; occasional changes in perspective is the only method utilized, cutting from the straight-ahead computer cam point-of-view to the angled view of a randomly placed camera which does little in creating a stimulating visual experience. But, then again, that does not seem to be DiBiasio’s aim. 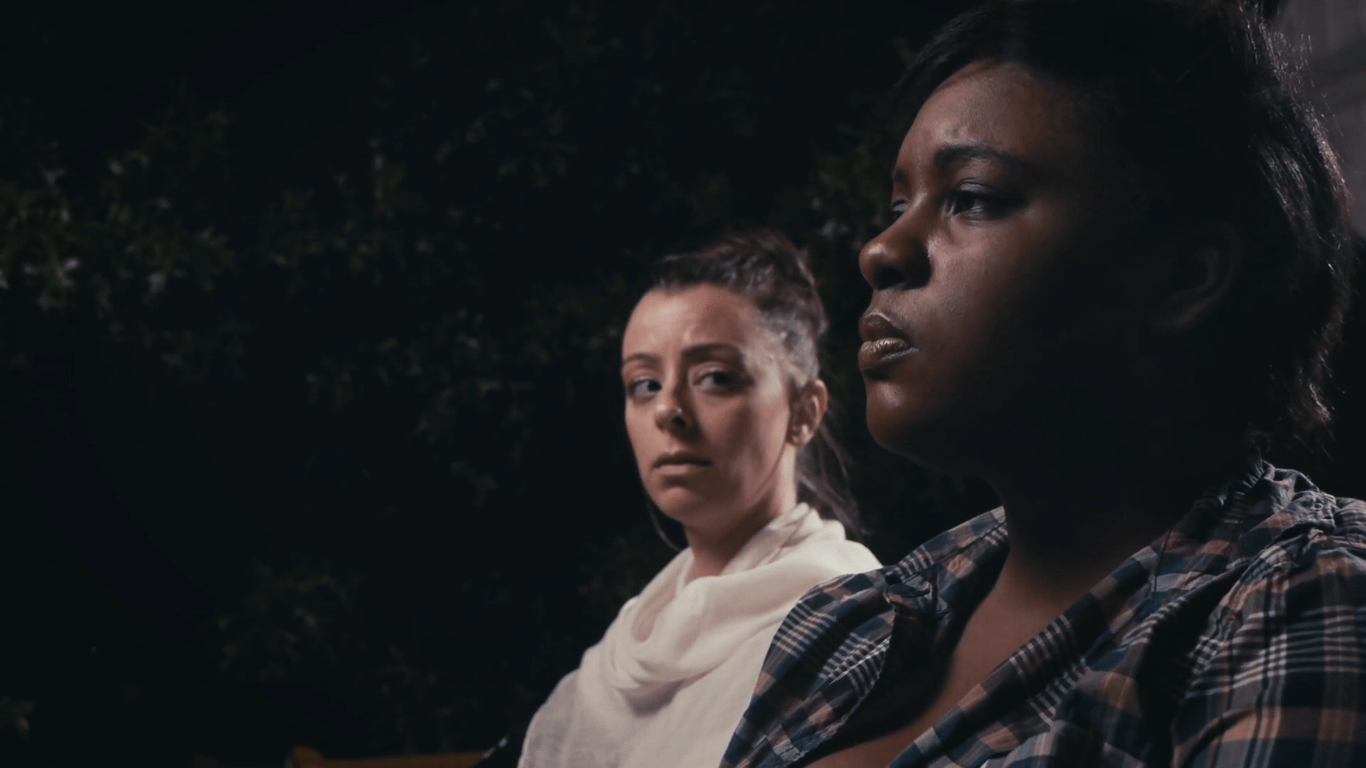 Since a large portion of the film is nothing but video journal constructing, these moments provide plenty of opportunities for the actress trifecta – Masha King alongside De Ornelas and Allegra – to showcase their range and skill since they are essentially tagging each other in and out of a monologue cyphercircle. All do a well enough job when delivering their respective journal entries, only when the three gather together in person does the film’s rhythm suffer as it lingers in the awkward stiffness far too long. However, a real display of talent – performance, framing and writing – presents itself within a culminating moment between Margaret and Vee.

Up until this point, the origins of their emotional anguish have been vague until Vee opens herself up completely, divulging her pain and its causes in a heart-wrenching scene. Alternating between two angles that situate the duo diagonally against a night sky capturing the emotional action and reaction of the candid unloading, DiBiasio knows when to issue restraint allowing the emotions the space to expand in potency by limiting the interruptions, then segueing into a striking metaphor involving weakening plastic. A fairly simple scene, well-executed, that delivers quite the punch.

Everything prior to this sequence felt like an aborted attempt of this moment, or perhaps an evasion of this inevitable and exceedingly necessary event. A cathartic release in tandem that sheds the weight of the past in order to move forward unencumbered.

The Videoblogs (Trailer) from Michael DiBiasio on Vimeo.