Interestingly enough, 52% (13 out of 25) of these titles that comprise the first half of my year-end list came by way of various internet outlets. The most of which (6) were viewed via NoBudge.com; while Mubi, FestivalScope and personal Vimeo pages accounted for the other seven titles. Also, 9 out of the 25 (36%) are short films. 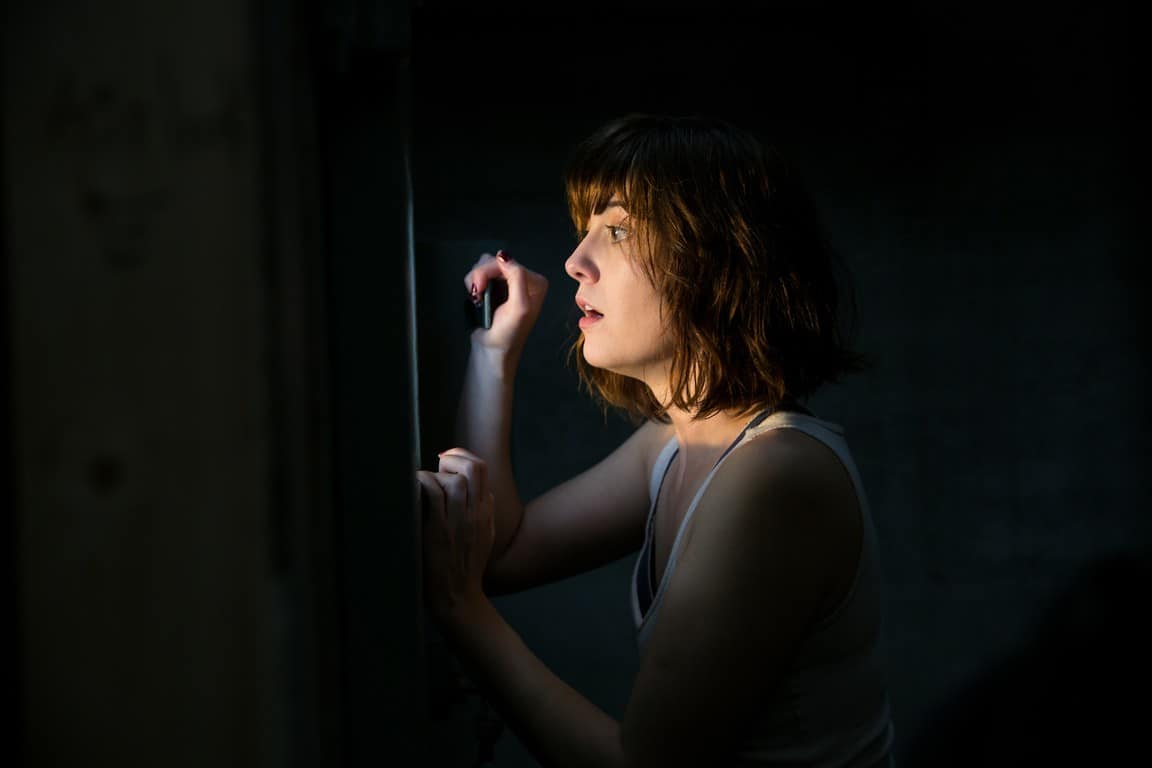 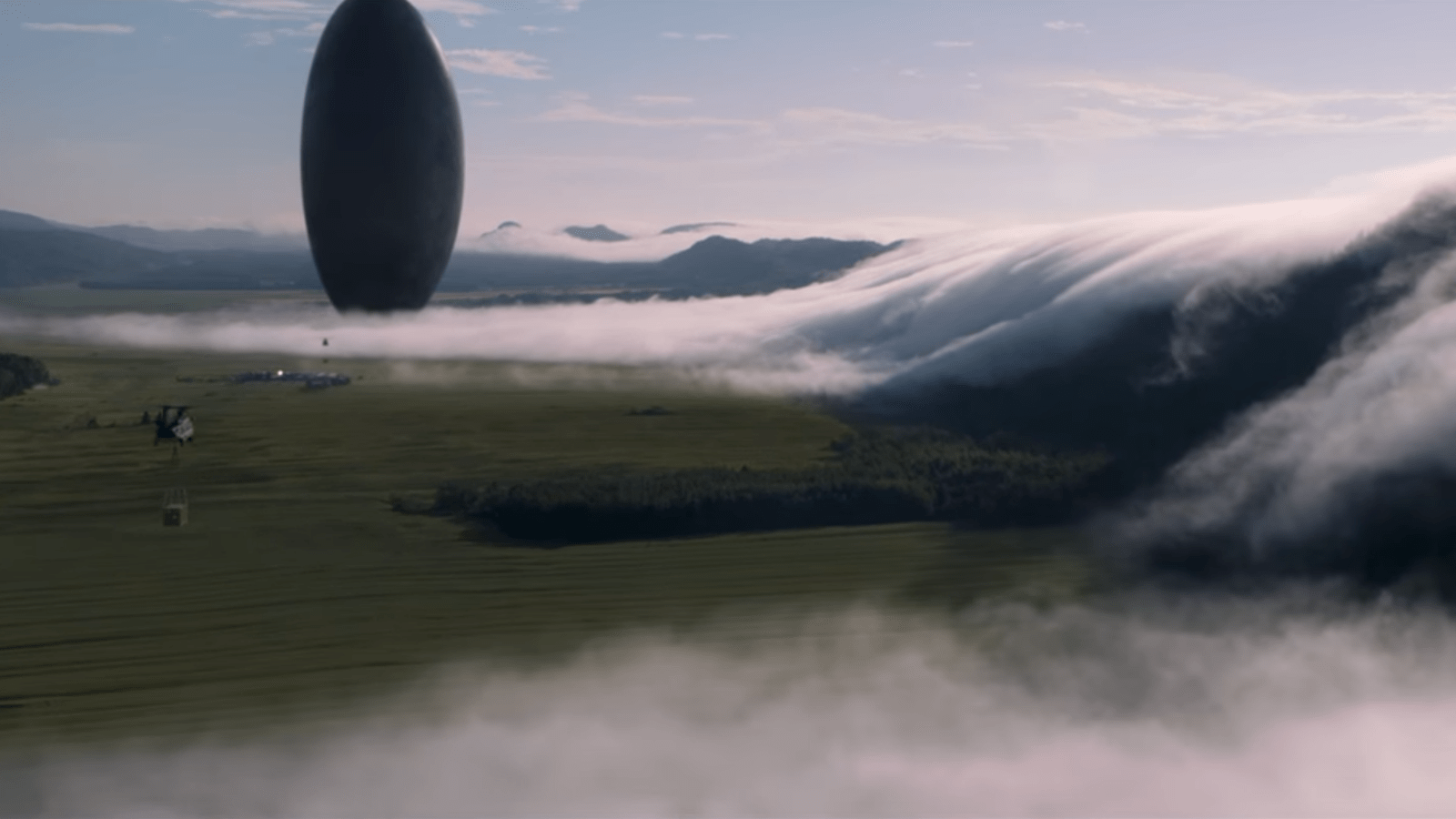 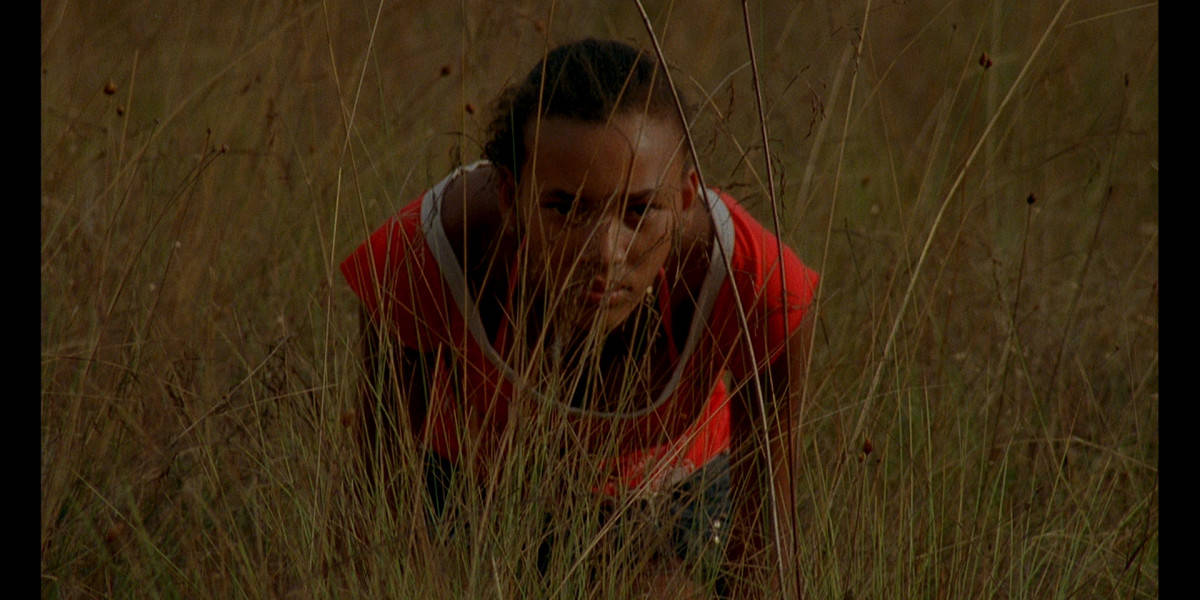 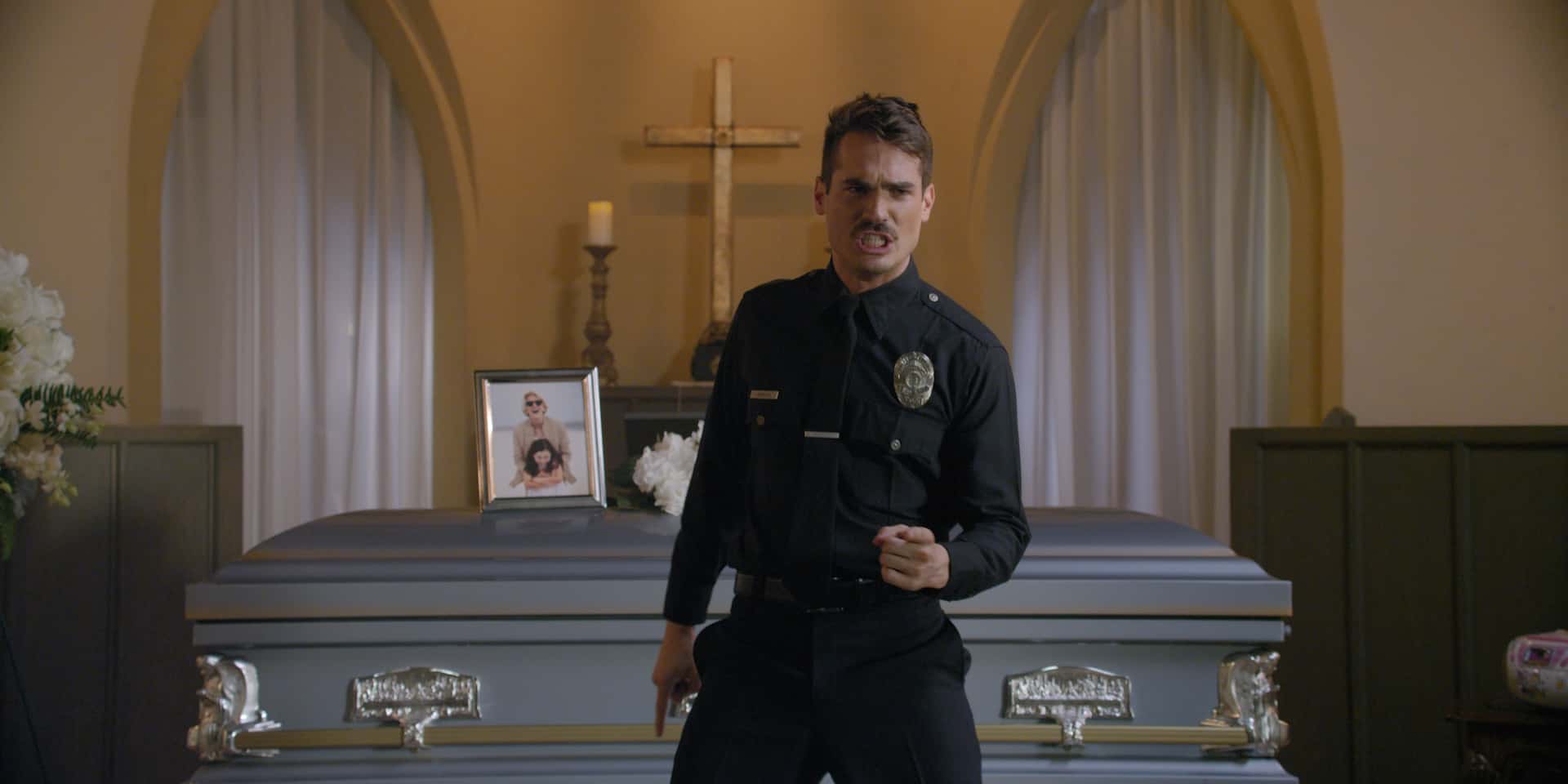 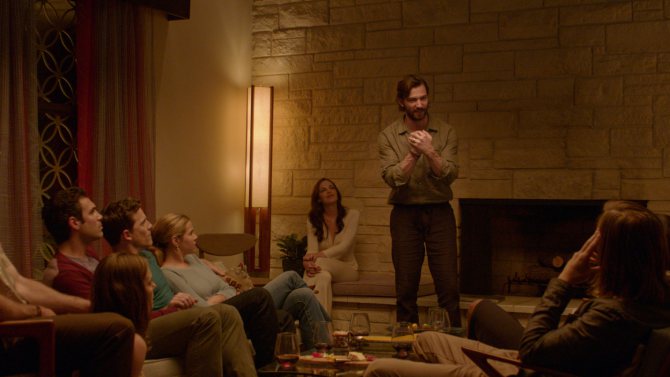 #43: THE INVITATION directed by Karyn Kusama 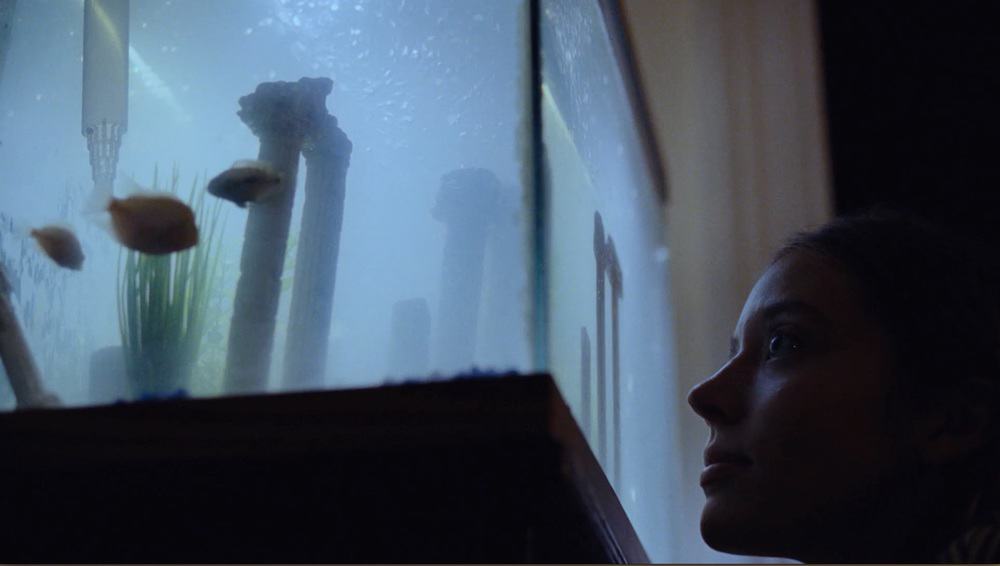 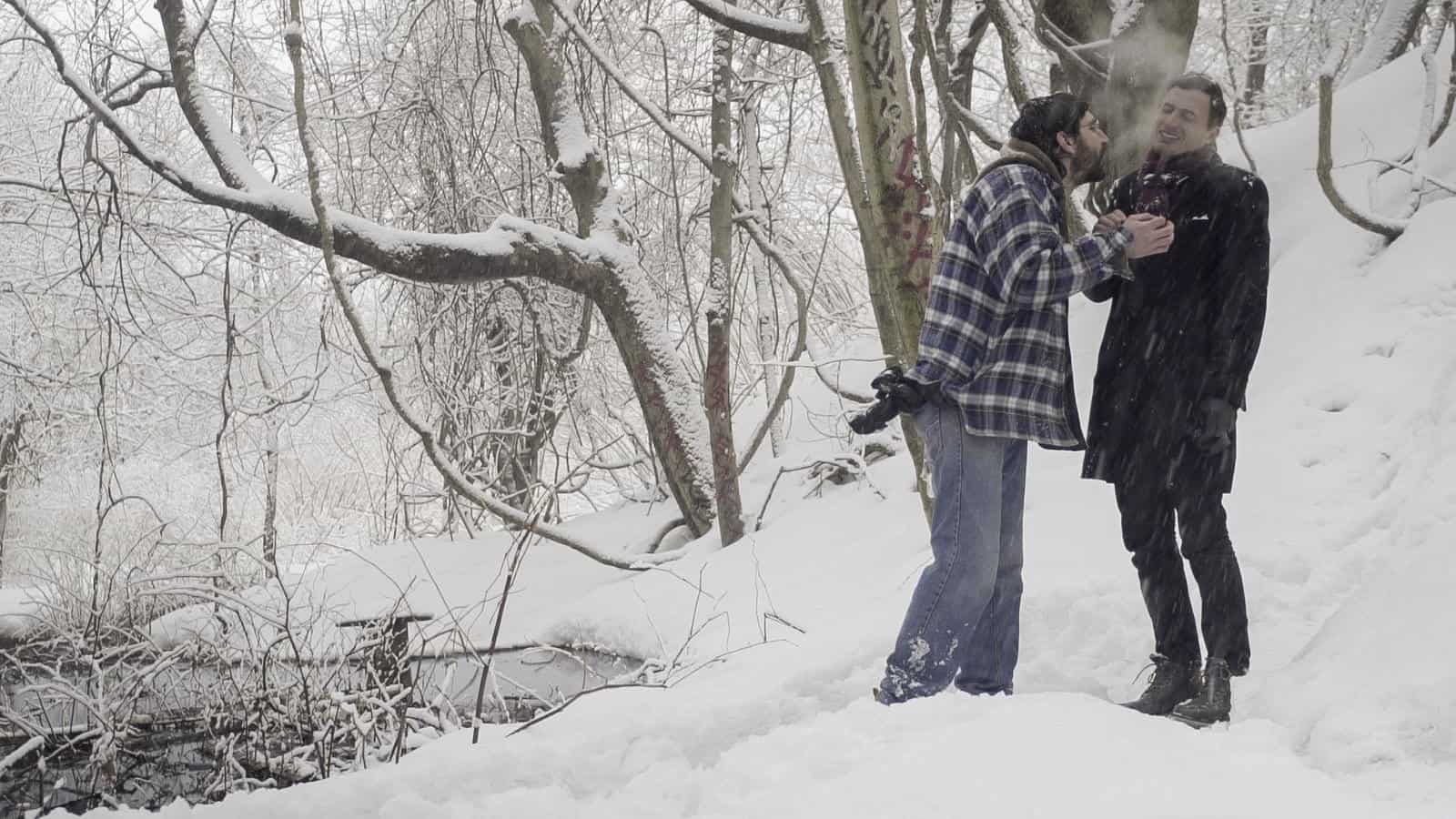 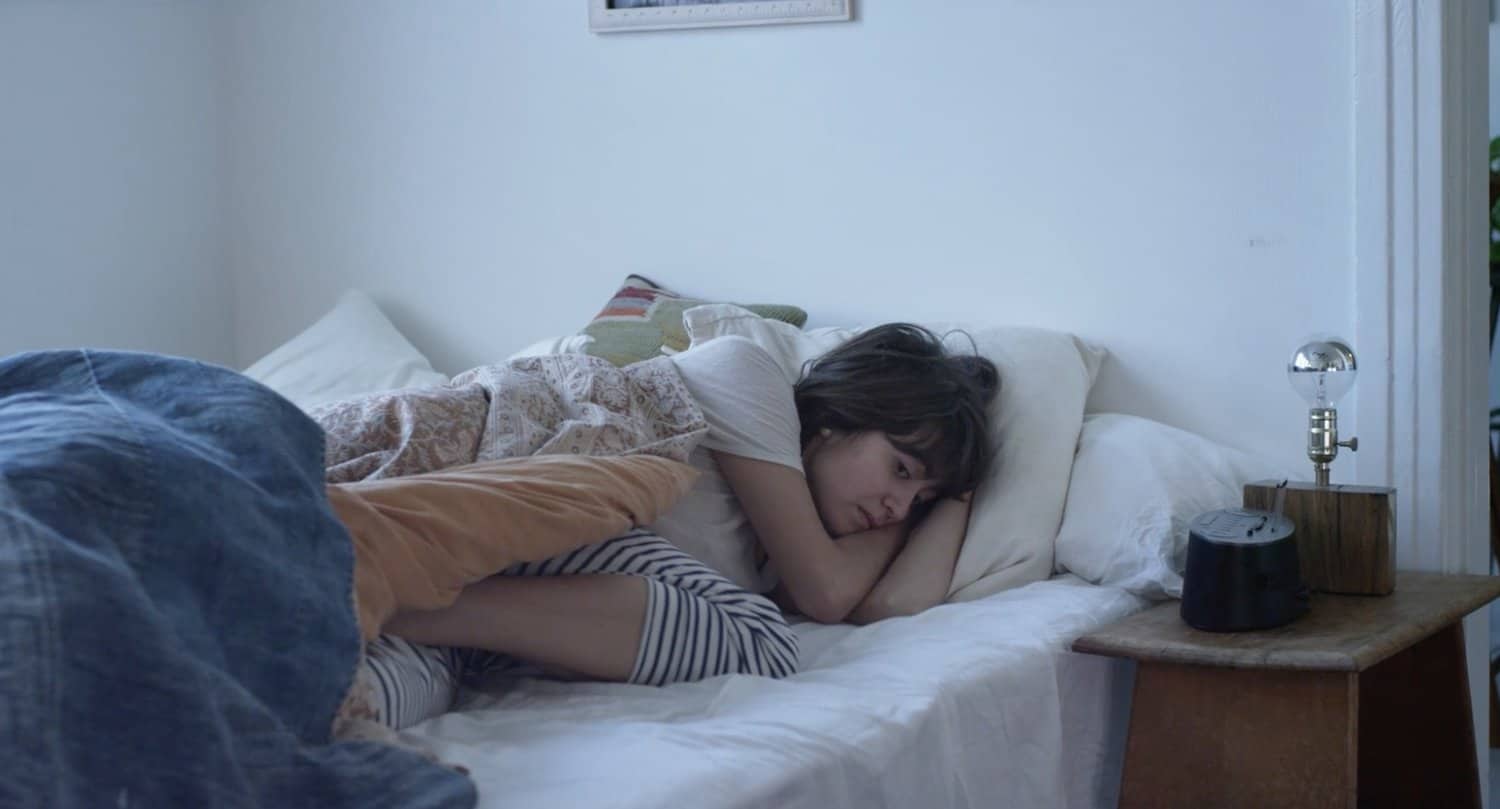 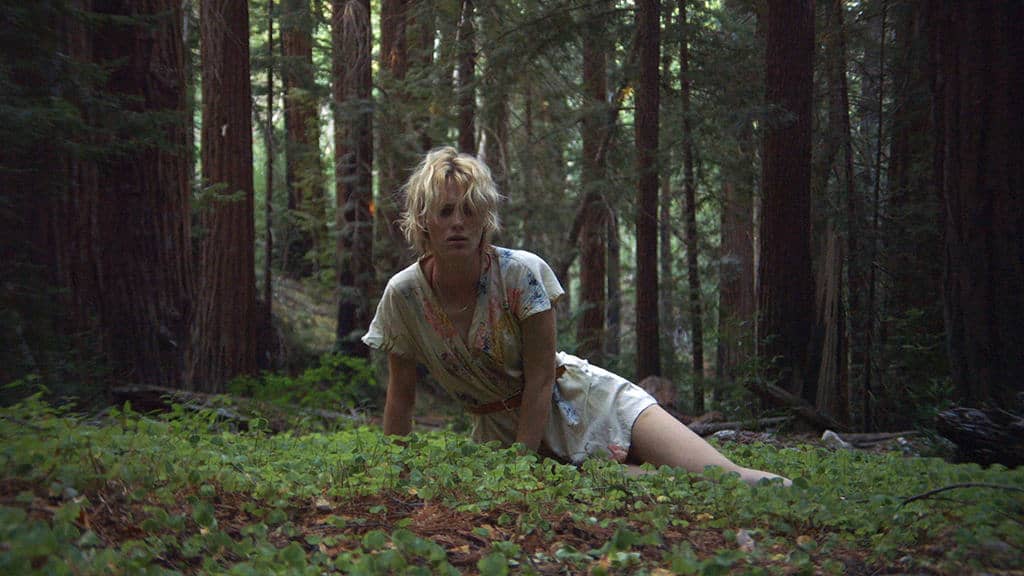 #37: THE SPIRITUAL LIFE OF WHOLESALE GOODS directed by John Wilson 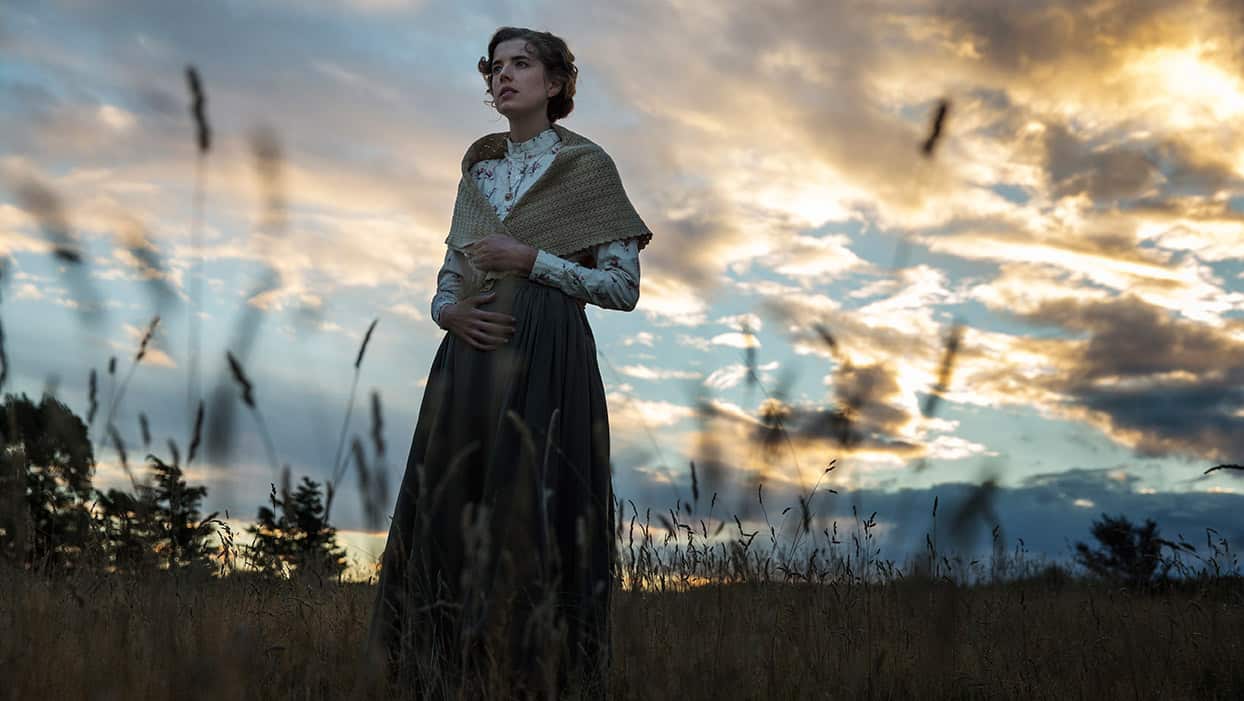 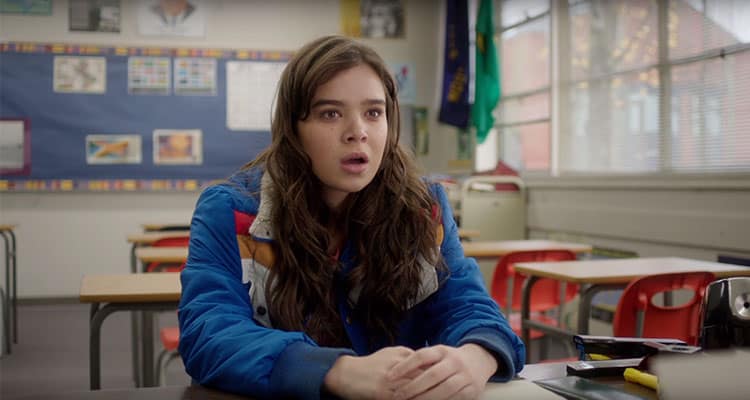 #35: THE EDGE OF SEVENTEEN directed by Kelly Fremon 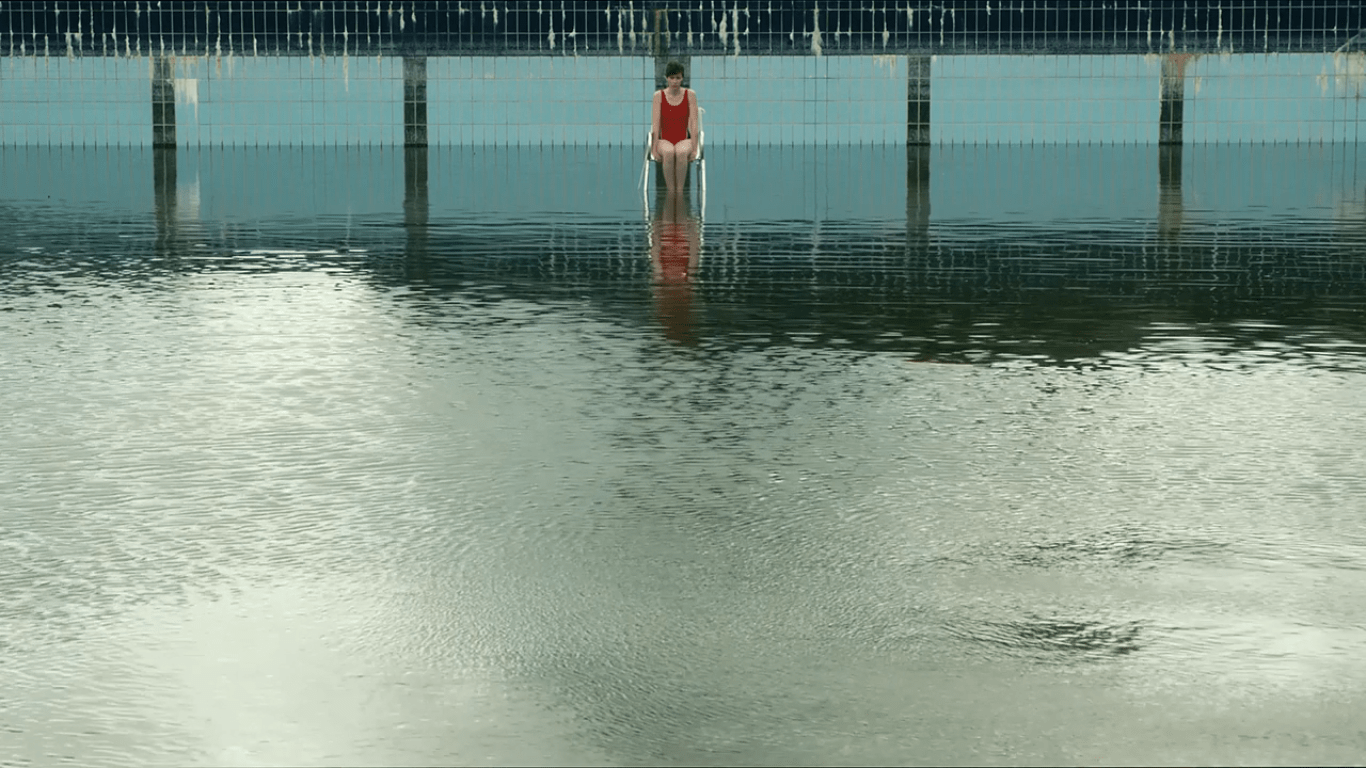 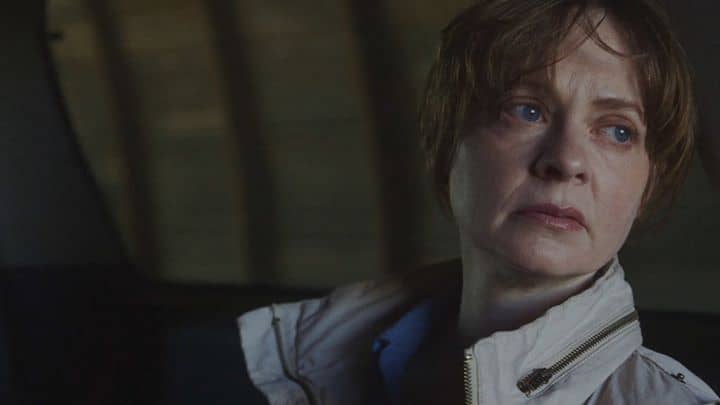 #33: IF THERE’S A HELL BELOW directed by Nathan Williams 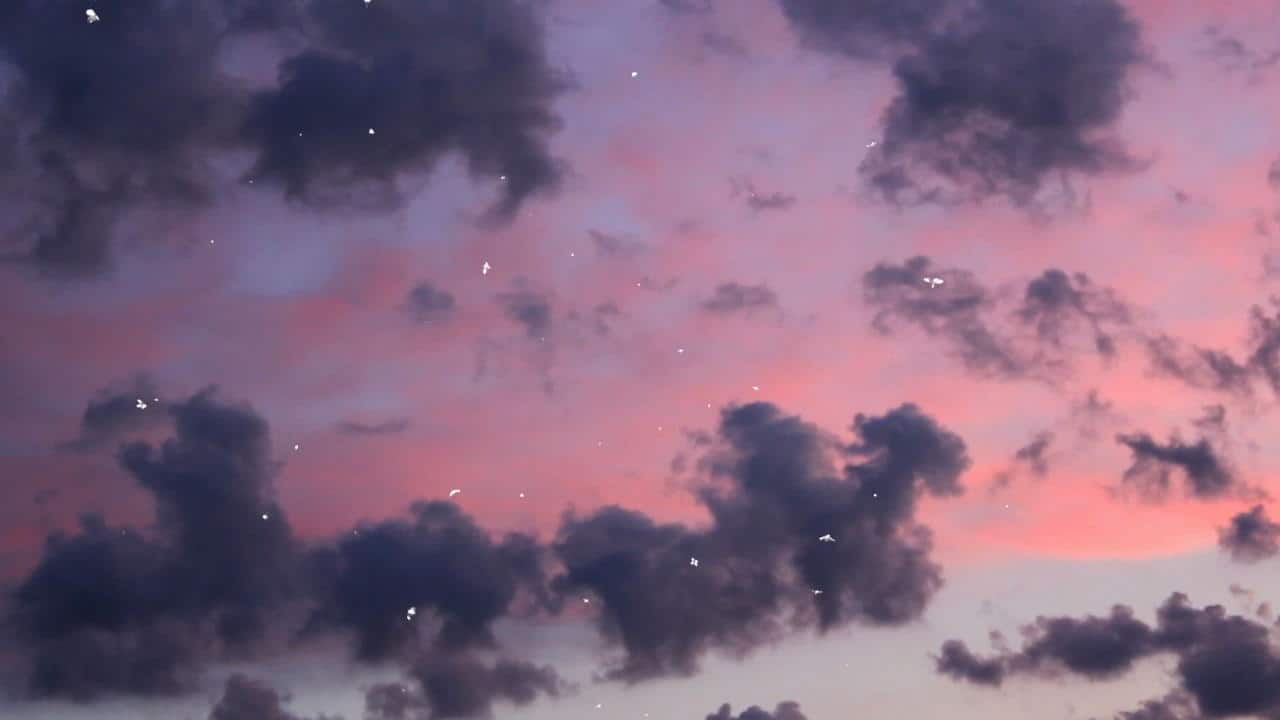 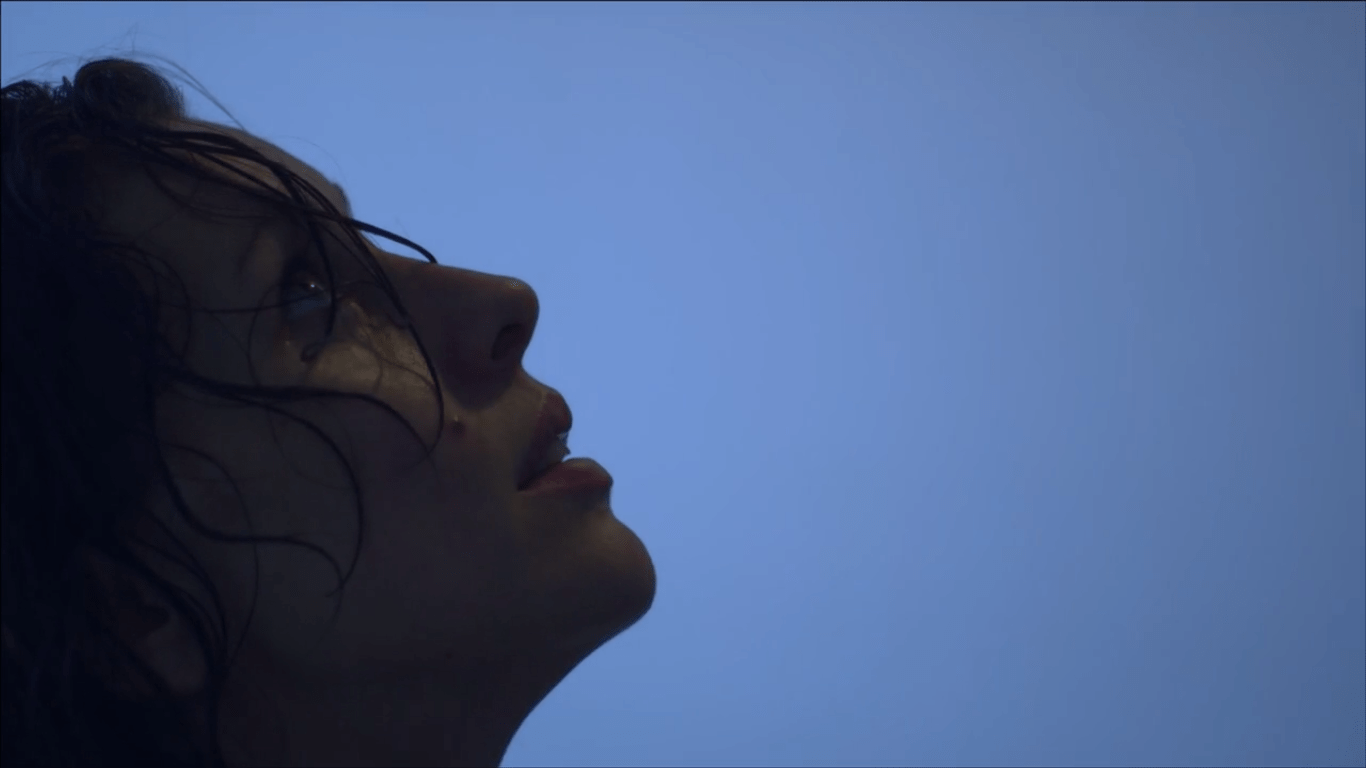 #31: HER WILDERNESS directed by Frank Mosley 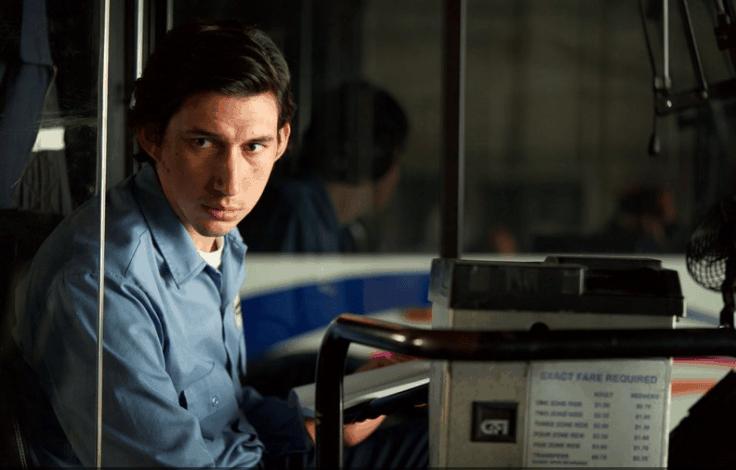 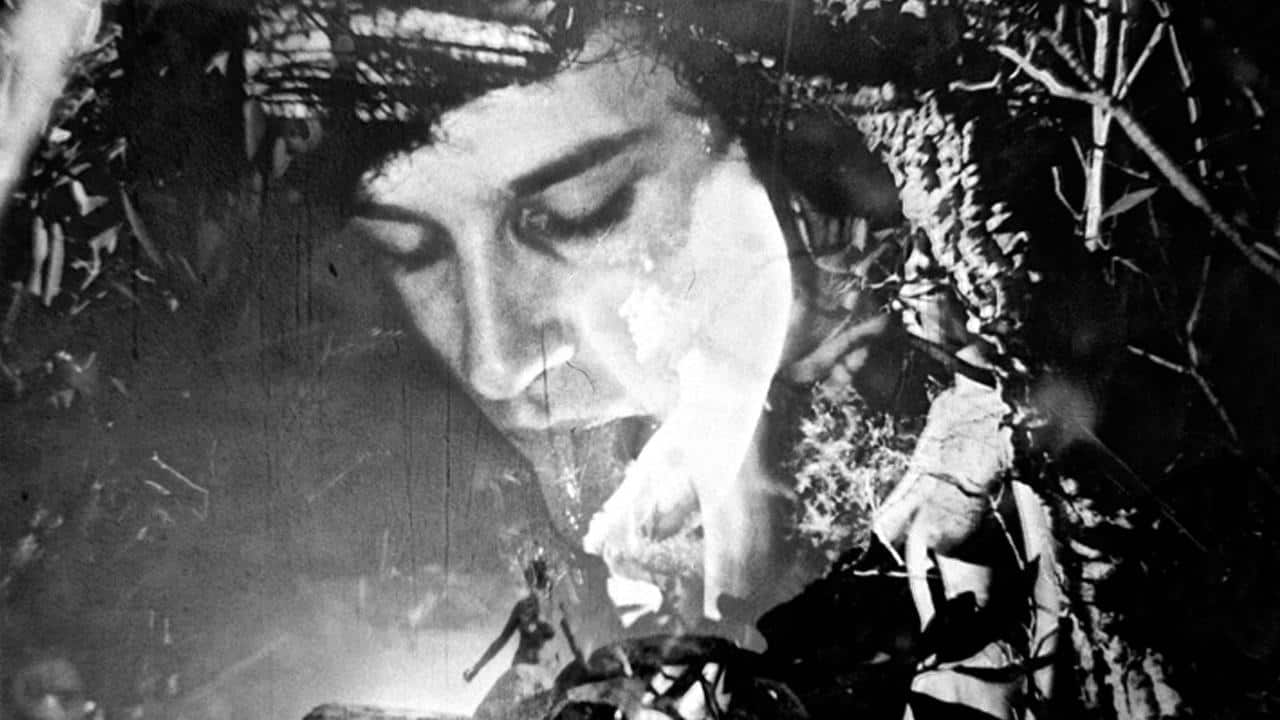 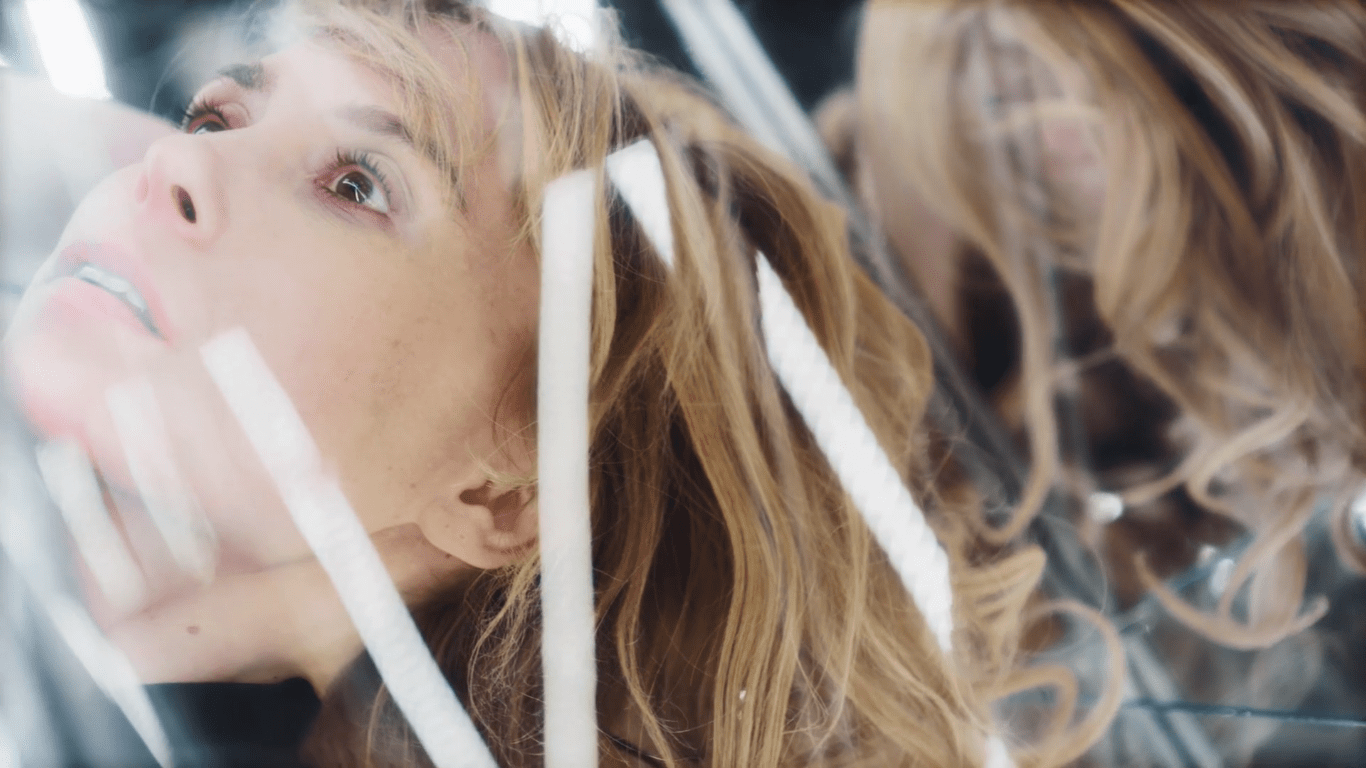 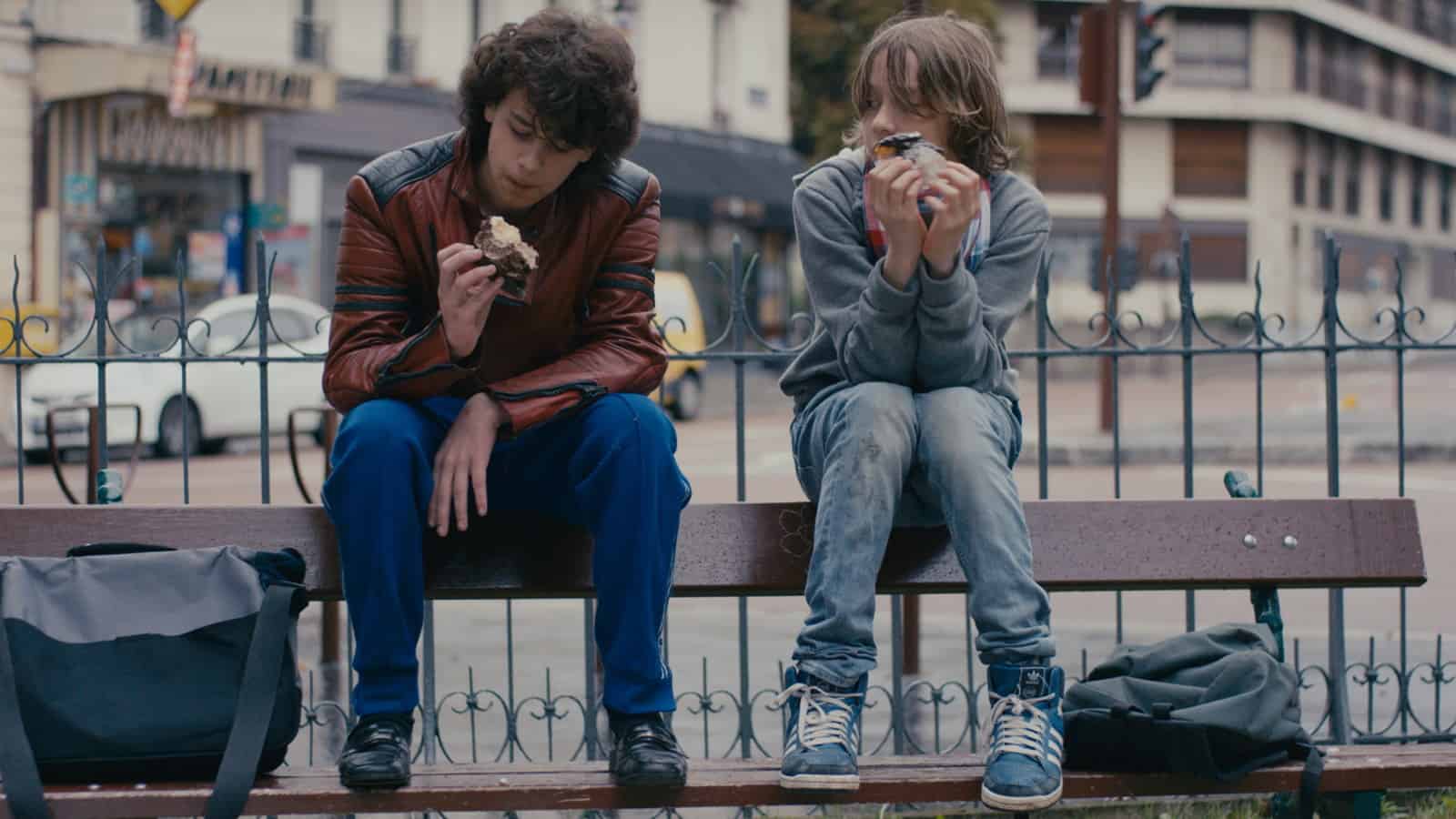 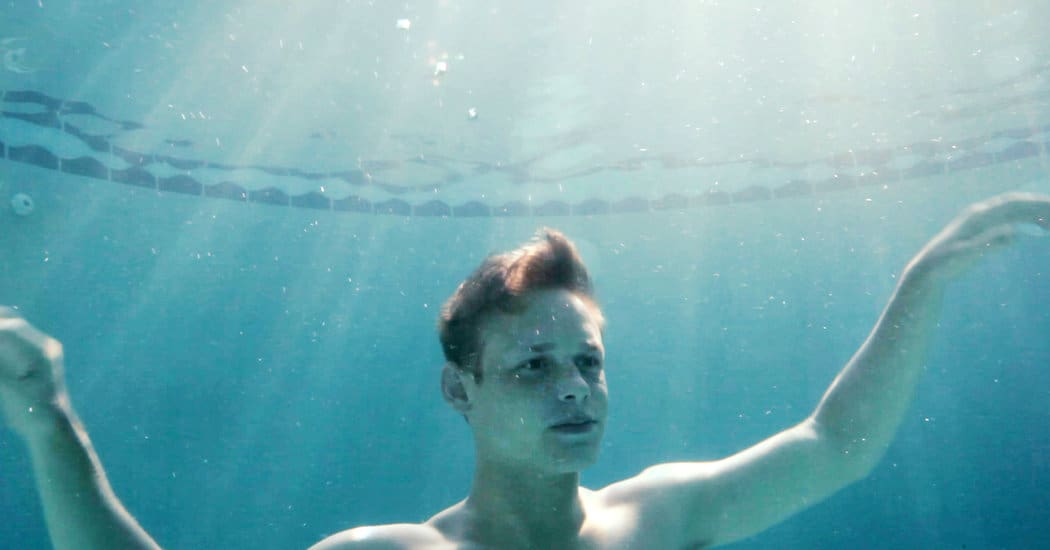